What is an addiction?

When we say that a person has a substance addiction, what do we really mean? 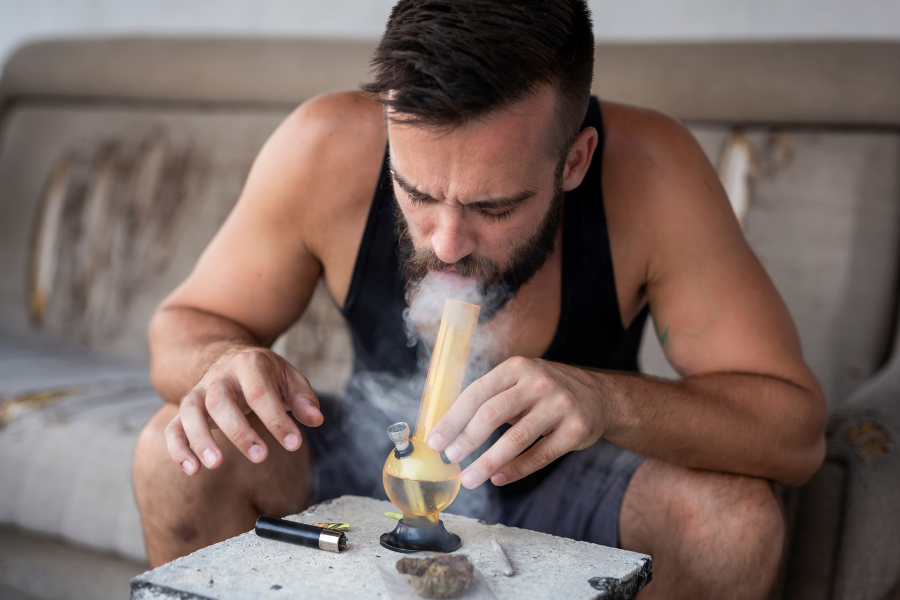 When we say that a person has a substance addiction, what do we really mean?

Over the years, many answers have been proposed; however, there is no clear consensus on a definition of addiction, nor its core components.

While definitions vary, most involve the concept of a repeated powerful motivation to engage in an activity with no survival value, acquired through experience with that activity, despite the harm or risk of harm it causes (West, 2015).

The Diagnostic and Statistical Manual of Mental Disorders 5th edition (DSM-5) uses the term ‘substance use disorder’ instead of addiction. Read this (albeit very long!) definition:

A problematic pattern of substance use leading to clinically significant impairment or distress, manifested by at least two of the following, occurring within a 12-month period: