Discover what the disease model of addiction entails. 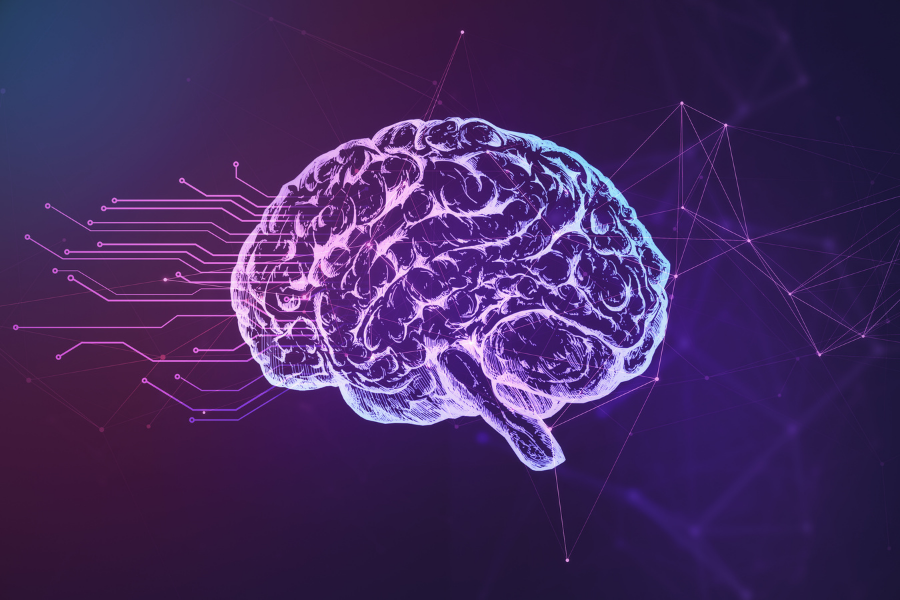 The disease model proposes that addiction involves an abnormality of structure or function in the central nervous system that results in impairment (West & Brown, 2013).

Proponents of the Disease Model 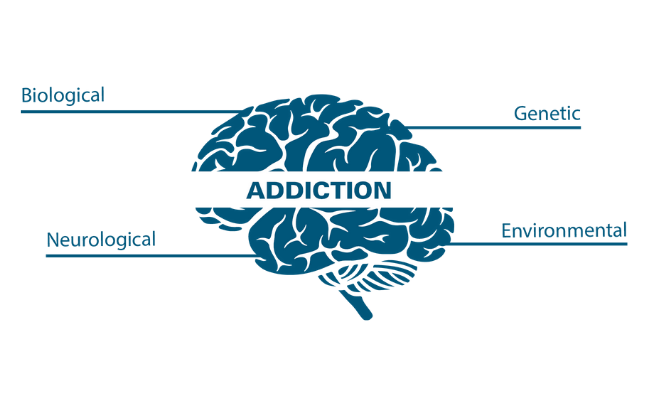 The common core assumptions of the disease model include:

Variations of the Disease Model

Variations of the disease model include exposure and susceptibility. 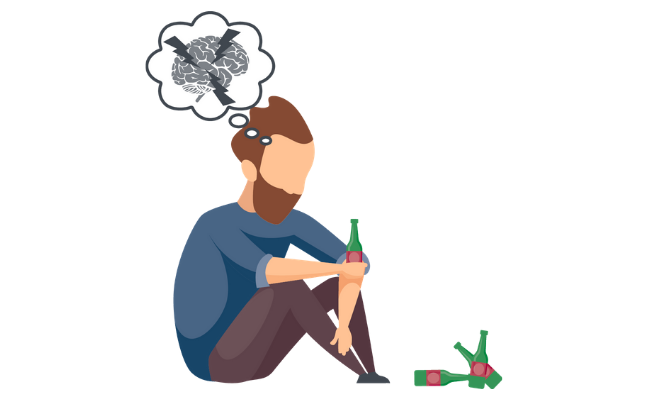 Do genetics play a role in addiction? This model holds that people have the disease, or, are in some way vulnerable or susceptible, before they are ever exposed. The major emphasis here is that some people are born with a predisposition due to heredity, though some argue that the predisposition could also result from some form of early childhood experience. 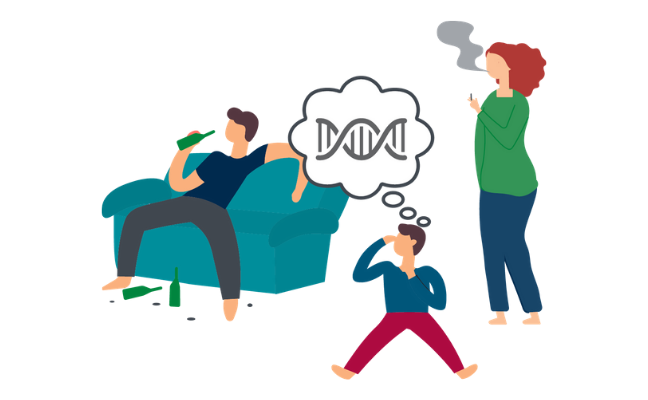 However, there is no scientific evidence to support the key concept of the disease model, this is supported by the following quote;

‘The ability of many addicts (sic) to decide to quit and to be responsive to contingencies generally is an inconvenient fact for those who wish to conceptualise addiction as purely a brain disease. People do not stop being diabetics (sic), for example, simply by deciding that their pancreas should produce more insulin nor does cancer abate because people have good reason to be free of this terrible disease’ (Morse, 2006, p. 169).