Sustained use of a substance commonly leads to other issues, such as tolerance and withdrawal. 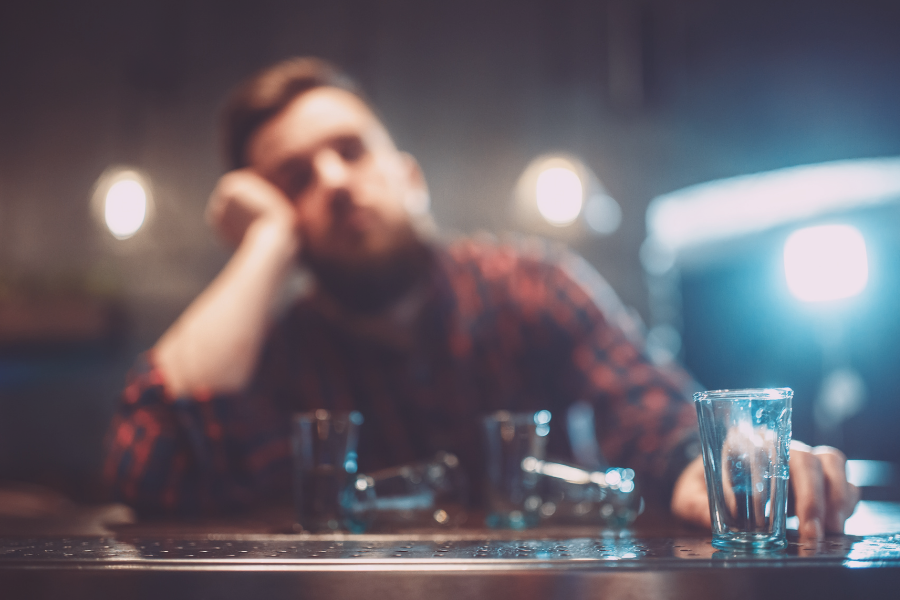 Emily is 22, she has 3-4 drinks of an evening after work, and frequently binge drinks with friends on a weekend consuming anywhere from 10 – 15 standard drinks between 5 pm and 11 pm. This pattern of behaviour has been going on for 6 months, and Emily has started to notice she isn’t feeling as fun and intoxicated after her usual number of drinks. 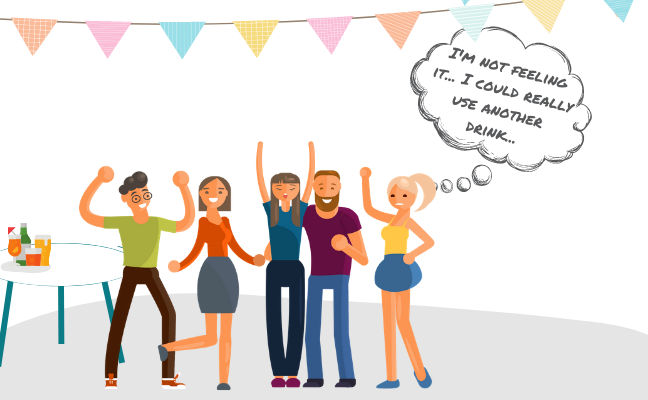 This is due to tolerance. Humans develop a tolerance when their brain learns to function under the influence of that amount of alcohol. To feel the same effects Emily needs to drink even more alcohol. This increases her risk of becoming even more dependent on alcohol and the risk of alcohol-related organ damage.