Environmental and cultural influences can be significant in promoting the use of particular substances within specific populations. 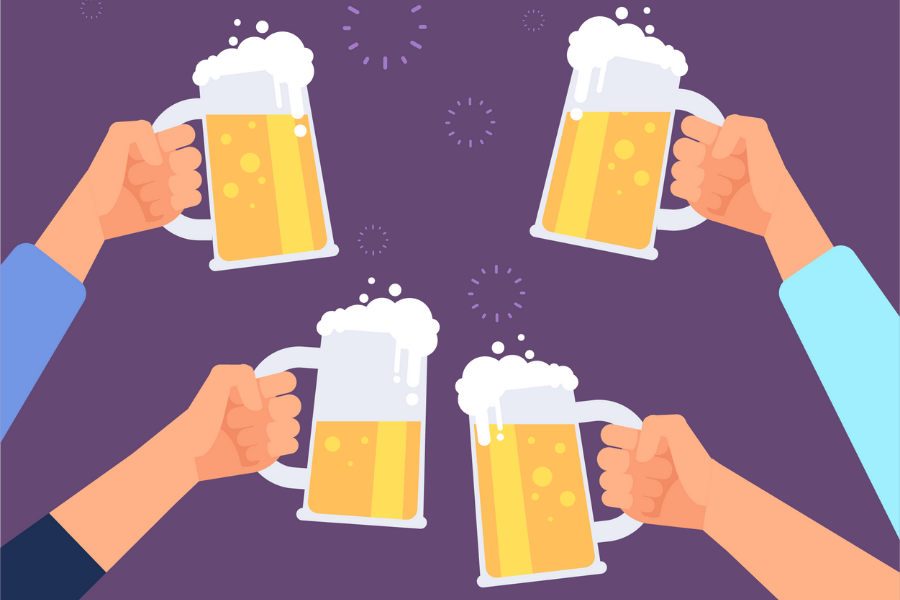 Environmental and cultural influences can be significant in promoting the use of particular substances within specific populations.

Australia has high rates of alcohol-related conditions. It is suggested that this is a result of Australia’s ‘pub culture’ that normalises alcohol as central to socialisation and community life. Evidence for this influence is also obvious in the increased alcohol in immigrant populations after settling in Australia.

Substance use is most prevalent and most devastating in populations characterised by poverty, racism, and lack of educational and occupational opportunities. Many researchers conclude that the prevalence of addiction within impoverished communities cannot be addressed without first tackling these wider social issues.

It should be noted, however, that higher socioeconomic status has also been associated with increased substance use, and thus affluence and opportunity do not necessarily immunise a person against addiction (Cavaiola, 2009).