Take-home naloxone (THN) programs provide an emergency supply of naloxone - the antidote to an opioid overdose - together with instructions about its administration, to people who use opioids and their friends and families, as well as others likely to witness overdoses. 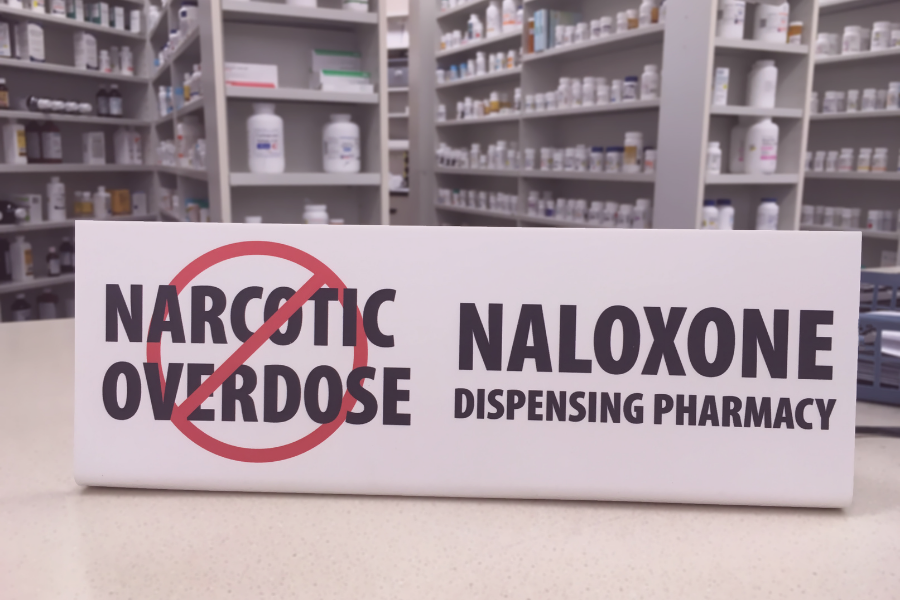 Take-home naloxone (THN) programs provide an emergency supply of naloxone – the antidote to an opioid overdose – together with instructions about its administration, to people who use opioids and their friends and families, as well as others likely to witness overdoses.

Although naloxone has been used since the 1970s to reverse respiratory depression secondary to opioid overdose, the notion of take-home naloxone is a relatively new innovation. The first instance of actually providing take-home naloxone occurred in Chicago. The Chicago Recovery Alliance started training people in overdose prevention following the death of one of its founding members in May 1996. By the end of the 1990s, the initiative had spread to several other parts of the United States, Germany and Italy (McDonald, 2016).

In Australia, the first THN program began in the Australian Capital Territory in 2011 (Olsen et al., 2015) and programs have since expanded into five Australian jurisdictions. On 1 February 2016 naloxone became available as an over-the-counter drug without a prescription, as well as on prescription and subsidised through the Pharmaceutical Benefits Scheme (PBS). This significantly reduced some of the barriers to community distribution (Jauncey & Nielsen, 2017).

The feasibility of a take-home naloxone supply has been demonstrated in numerous studies, including one in a Sydney-based health service that reported 30 successful overdose reversals in a trial of 83 participants (Chronister et al., 2018). The supply of naloxone for layperson administration has also been shown to be safe, feasible and cost-effective (Clark, Wilder & Winstanley, 2014).

In 2014, the World Health Organization published a guideline on the community management of opioid overdose in which it strongly recommended that people likely to witness an opioid overdose should have access to naloxone and be instructed in its administration.