This article takes a brief look at E-cigarettes, their history, and how they can be used for tobacco harm reduction. 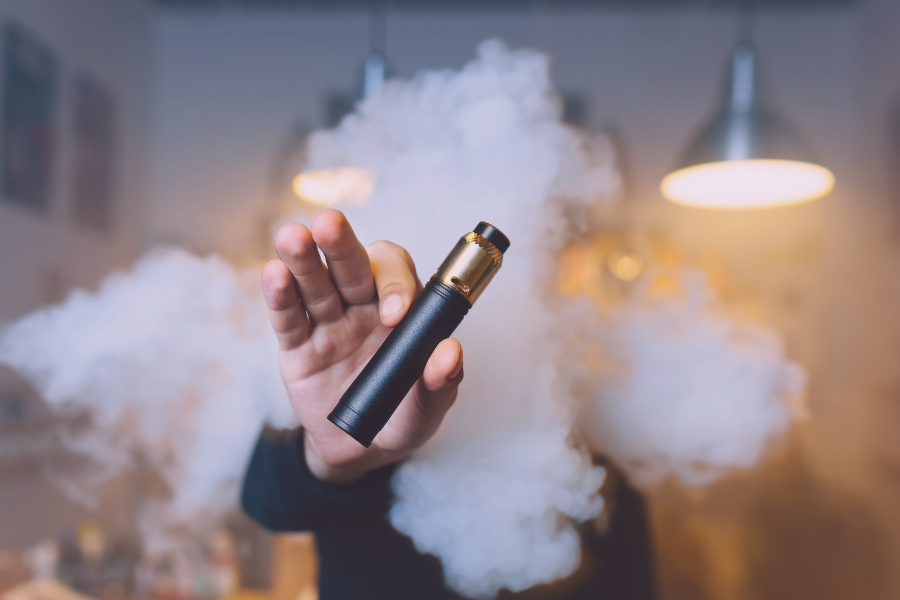 These are electronic devices that heat a liquid into an aerosol for inhalation. The liquid usually comprises propylene glycol and glycerol, with or without nicotine and flavours, and stored in disposable or refillable cartridges or a reservoir (Harmann-Boyce et al., 2016).

How long have they been around?

E-cigarettes first appeared on the market in 2006 as a smoking cessation aid, and the evidence available thus far suggests that they are at least as effective as nicotine replacement therapy (Hartmann-Boyce, Beth & Aveyard, 2018).

In addition to their potential as a smoking cessation device, e-cigarettes add to the range of smoke-free nicotine products (including Swedish snus and heated tobacco products) that act as a less harmful substitute for cigarettes, in particular for people who are unwilling or unable to cease nicotine use.

This is known as tobacco harm reduction: switching from tobacco cigarettes to a less risky nicotine product.

While not risk-free, the overwhelming scientific consensus is that e-cigarettes deliver far lower levels of toxic and harmful compounds than combustible cigarettes, with an estimated four percent risk compared to cigarette smoking (Nutt et al., 2014), including less than one percent overall cancer risk (Stephens, 2017).

One study estimated that if all cigarette smoking in the United States was replaced with e-cigarettes, there would be up to 6.6 million fewer premature deaths over a ten-year period, with up to 86.7 million fewer life years lost (Levy et al., 2018).

Stephens, W.E. (2017). Comparing the cancer potencies of emissions from vaporised nicotine products including e-cigarettes with this of tobacco smoke. Tobacco Control, 27(1), 10-17.