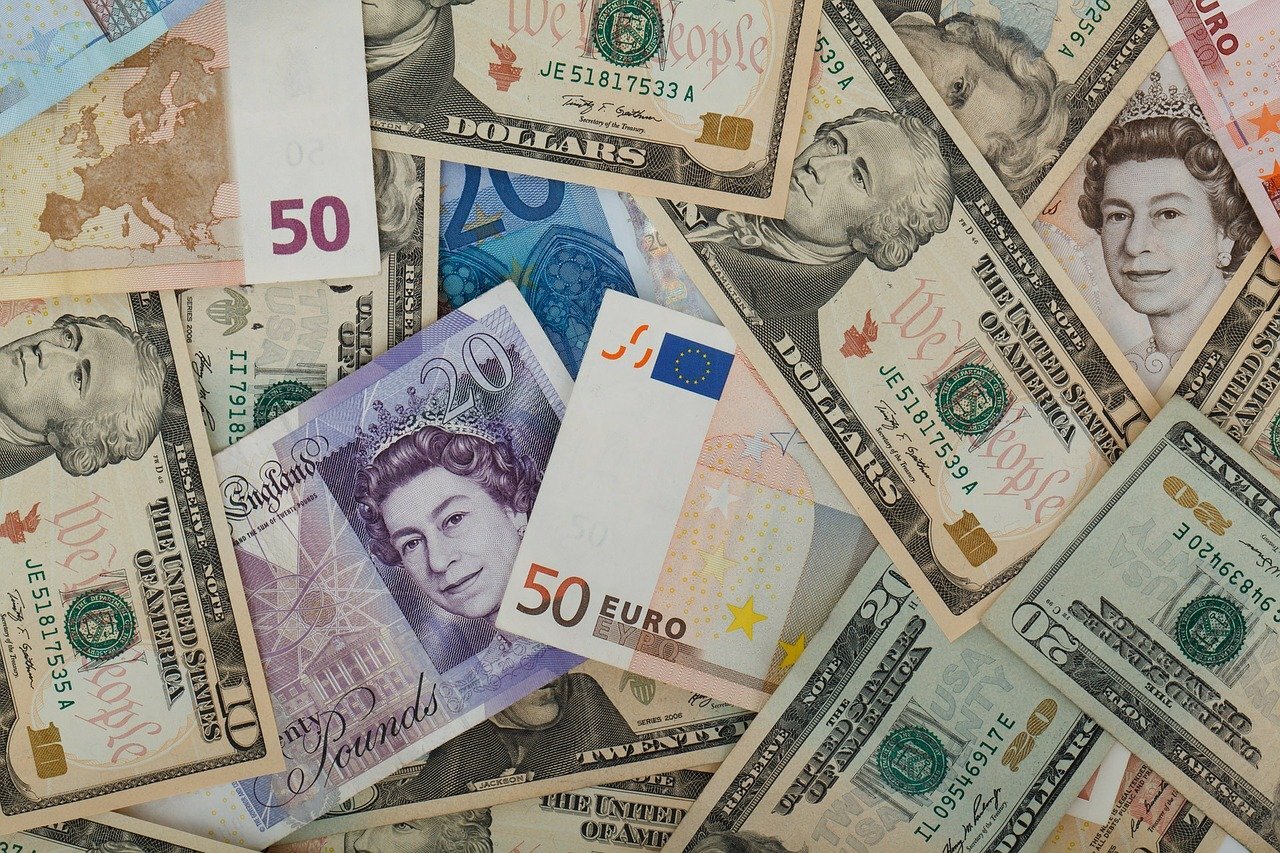 The United Nations state that more than 700 million people, or 10 percent of the world population, still live in extreme poverty today, struggling to fulfill the most basic needs like health, education, and access to water and sanitation, to name a few. The majority of people living on less than $1.90 a day live in sub-Saharan Africa. Worldwide, the poverty rate in rural areas is 17.2 percent—more than three times higher than in urban areas.

A factsheet produced by the UNDP notes:

In 2015 all United Nations Member States adopted the 2030 Agenda for Sustainable Development. At the heart of this are 17 sustainable development goals, the first of which is to end poverty in all its forms, everywhere. Poverty is the crisis of our time and underpins all the other targets, which include ending hunger, achieving gender equality, and climate action, amongst others.

Why should I care about other people’s economic situation?

There answer is equally simple, yet incredibly powerful:

There are many reasons, but in short, because as human beings, our wellbeing is linked to each other.

There are though, reasons to be hopeful; 10% of people in extreme poverty is down by 26 percentage points since 1990. There is an international commitment to tackle extreme poverty, as we can see from the 2030 Agenda. There is substantial progress that can be made by simply improving social security systems in most countries. And there is also so much we can do as individuals.

The UN issue a rallying cry, insisting that our active engagement in policymaking can make a difference in addressing poverty. It ensures that our rights are promoted and that our voice is heard, that intergenerational knowledge is shared, and that innovation and critical thinking are encouraged at all ages to support transformational change in people’s lives and communities.

With acknowledgment to the UNDP: https://www.un.org/sustainabledevelopment/poverty/