How does poverty affect children?

Many people would consider children to be some of the most vulnerable people within our society. So, how does poverty affect children? 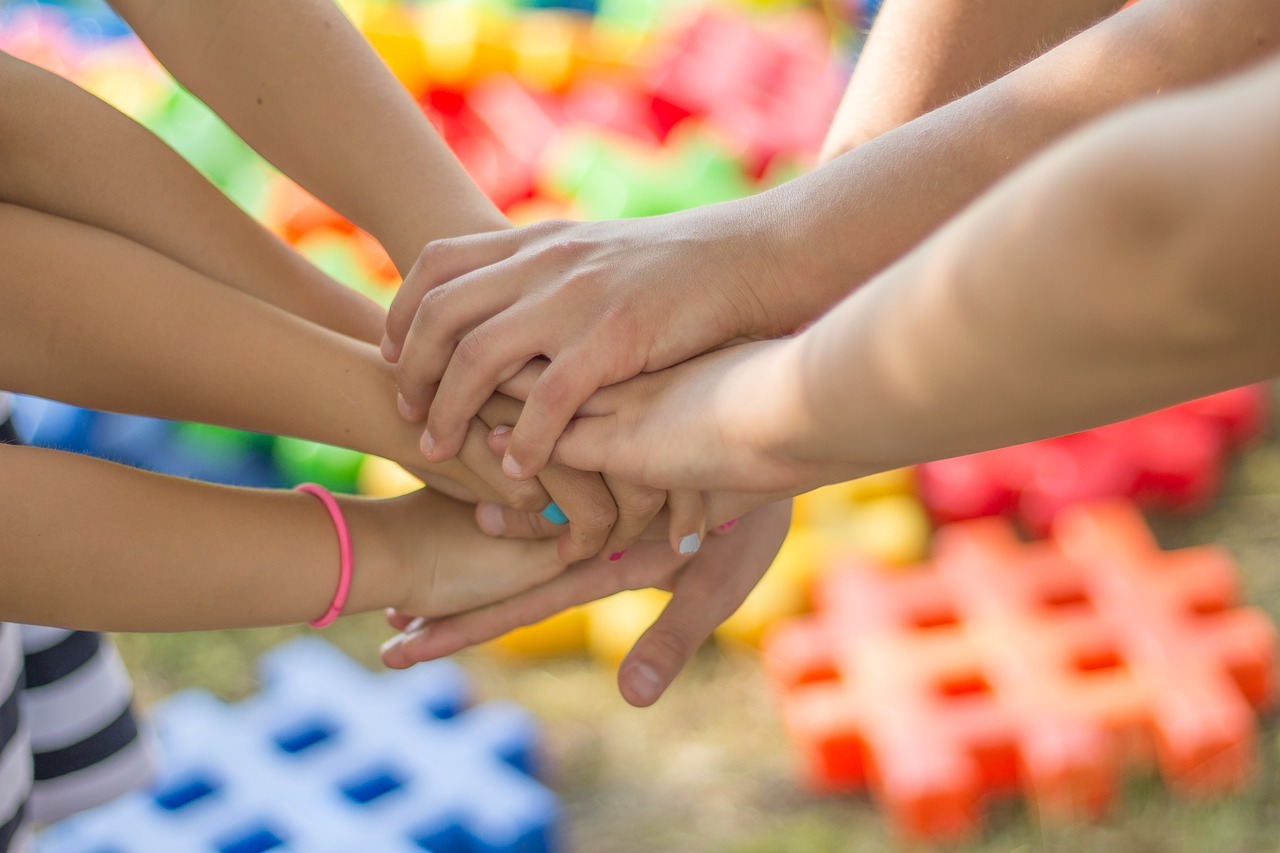 Poverty impacts people in many ways and intersects with a number of other areas of concern for policymakers such as in regards to criminal justice policy.

Many people would consider children to be some of the most vulnerable people within our society and research shows that the well-being of children is affected if they are poor. Most of the ways of measuring child-wellbeing are affected by poverty or its proxies.

There is vast literature on the impact of poverty on child well-being. Griggs and Walker (2008) produced one of the most comprehensive reviews of child poverty. They found:

The views of children

The relationship between children’s own wellbeing and child poverty

Main (2014) and Main and Bradshaw (2012) have attempted to understand the relationship between children’s own wellbeing and child poverty by developing the Child Deprivation Scale (CDS) based on children’s own perceptions of their needs.

Through consulting with children a list of items and activities perceived as necessities was constructed, items included:

Many of the most popular items highlighted by children as important such as the need for a mobile phone or clothes that fit them could be viewed as children being materialistic but actually, they were highlighted for much more social and symbolic reasons.

The notions of ‘fitting in’ and being able to join in were highlighted by children in the CDS as important to them especially as it was the way they could avoid being singled out and/or bullied (Main, 2013). Living in poverty puts this notion at risk, as children are less likely to have new and well-fitting clothes.