What Makes You Super Rich?

There are at least two ways to consider this question. First, how much does someone need to earn or have in wealth to be classed as super-rich and second, how did they get that much? 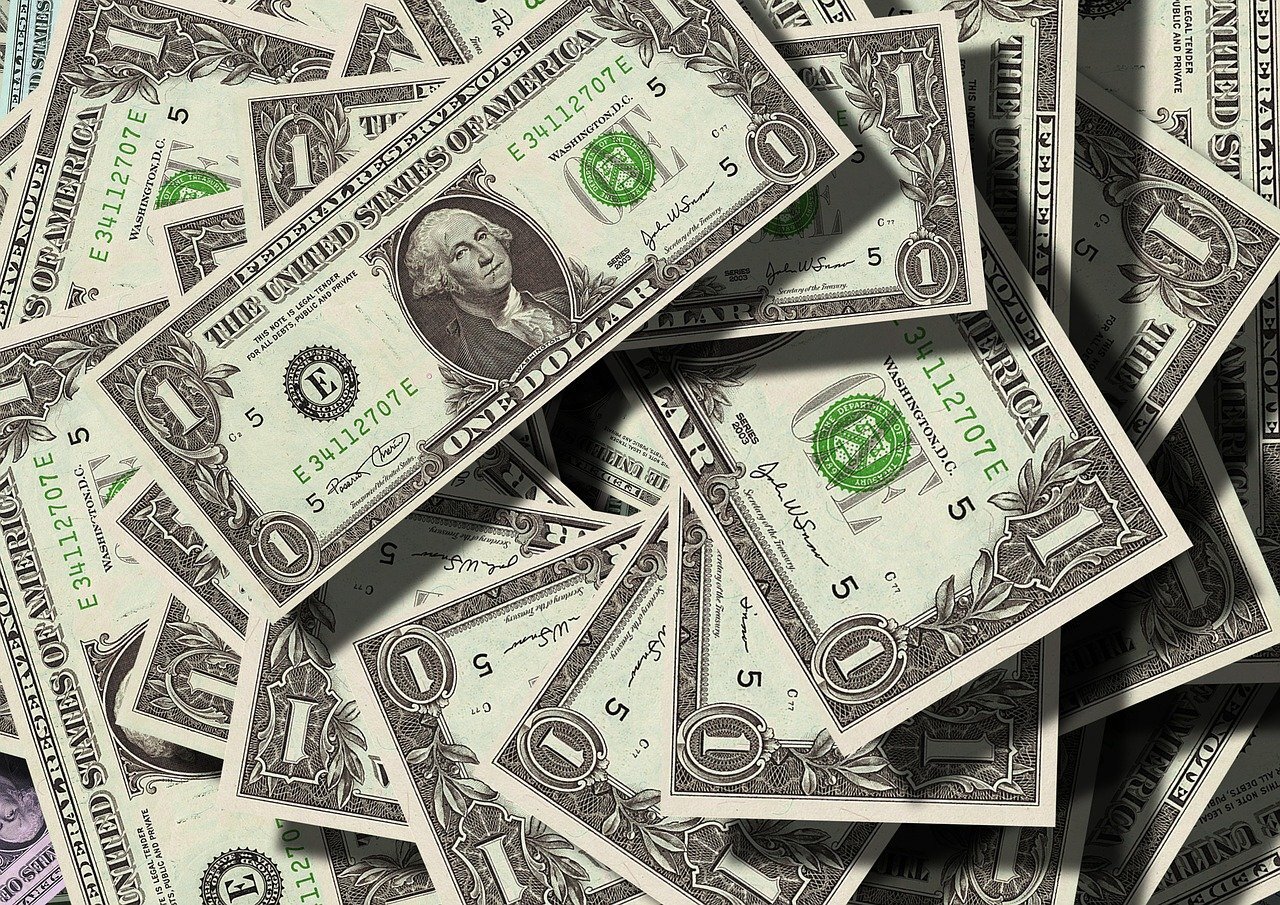 We live in a world that has become more unequal over the last 40 years. At the same time the world has got richer. How can this be?

Some of this is explained by the widening gap between the ‘middle class’ and the poorer groups in society, but much has also been driven by the wealth and earnings of a global elite – a small but increasing number of billionaires.

Each year, Oxfam has produced a report that estimates the share of wealth held by half the population in the world – currently 3.8 billion people – and compares that to the number of people who hold the other half. That number has fallen from just under 100 a decade ago, to, by some reports, fewer than 10 today.

These are people you have heard of: Jeff Bezos, the CEO of Amazon with a net worth of just under $200bn; Elon Musk the CEO of Tesla ($150bn); Bill Gates, the co-founder of Microsoft (£125bn); and Mark Zuckerberg of Facebook fame ($123bn). There are a reported 2,100 billionaires and between them they have a net worth of over $8 trillion. To put that into context, the UK has a GDP of just over $3 trillion and only two countries (China and the US) had a GDP bigger than the wealth of these billionaires combined.

What Makes a Person Super Rich?

There are at least two ways to consider this question. First, how much does someone need to earn or have in wealth to be classed as super-rich and second, how did they get that much?

The wealth report arrives at a figure of approximately £20 million plus in non-housing, disposable assets for the super-rich and around £700,000 or more in assets for the comfortably rich.

It is undeniable that many of the comfortably rich and some of the super-rich are tales of hard work, success and brilliance, but many suggest that government practices and the very financial power these individuals have, locks in advantage so that great wealth alone, can create great wealth.

For Professor Rowland Atkinson, “the wealthy are a protected and problematic bunch. As government contracts are handed out to UK political party members and donors, as bailouts are given to wealthy and profitable companies, and as tax evasion, laundering and fraud are identified in multiple reports we see the methods by which riches are expanded or secreted. Influential reports have also shown that in the cases of land ownership (1% of the UK owns 50% of the land), tax havens, big money and political influence, wealth is a question that should interest everyone”.

Pandemic Profits for the Rich

The Financial Times notes that the pandemic has reinforced the privileged position of the wealthiest. As the virus spread, central banks injected $9tn into economies worldwide, aiming to keep the world economy afloat. Much of that stimulus has gone into financial markets, and from there into the net worth of the ultra-rich. The total wealth of billionaires worldwide rose by more in 12 months than had ever registered on the annual billionaire list compiled by Forbes magazine. In the UK alone an extra 24 billionaires emerged.

Some have even suggested that the super-rich are now running out of ideas for their wealth, with most being saved in banks rather than invested. For the International Monetary Fund, at least temporarily, now is the time for a wealth tax to help tackle inequality and cover the costs of the pandemic.

This article has used information and evidence from the following: