Social Issues Beyond Poverty and Inequality

Discover other social problems beyond poverty and inequality and how they intersect. 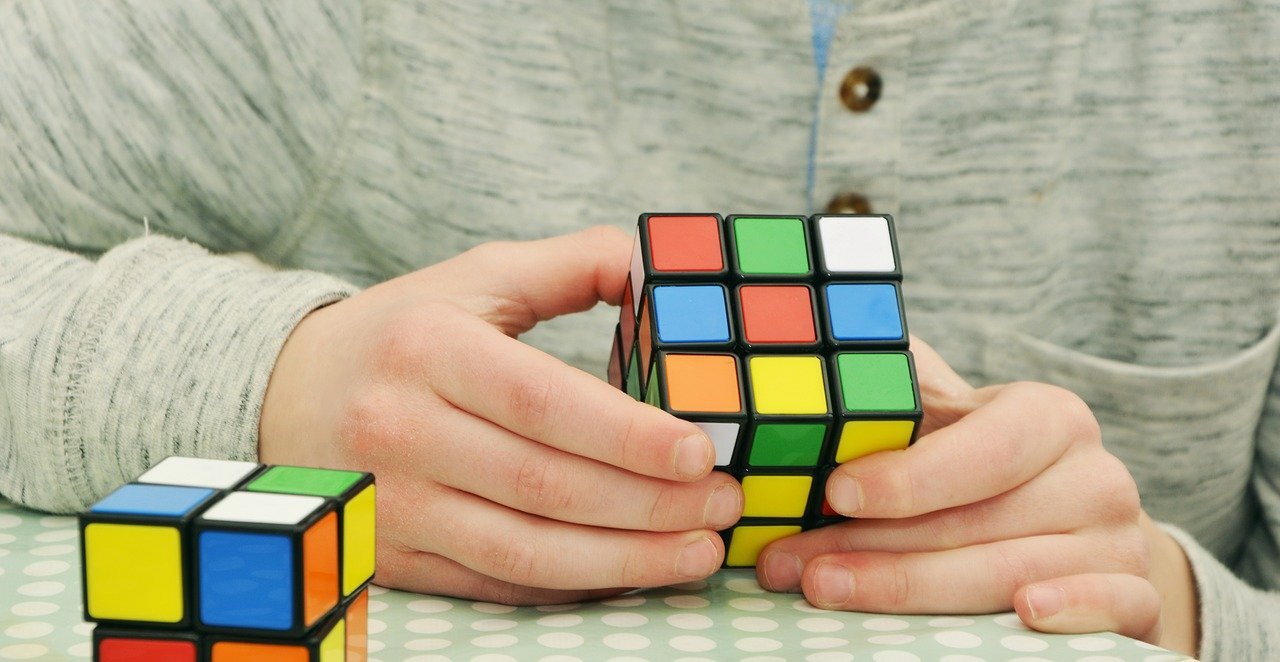 While both poverty and inequality lie at the heart of many if not most social issues, they are not the sole focus of social policy or government action.

An increasingly pressing issue is that of social care in older age. Across the world life expectancy is increasing and with this comes great pressure. Not only are older people more likely to utilise expensive health services, many countries have a state pension that is paid for by those currently employed. When many features of the welfare state were first designed, they were planned on the basis of full employment, a rather small retired population, and a population that did not live as long in retirement.

Advances in health mean that we are living longer, however often this is with greater reliance on health and care. Indeed, the OECD has a measure of what they call ‘healthy life expectancy’, which shows that while on average, a woman in the UK can expect to live for 21 years after retirement, ten of those years will be with some form of ‘activity limitation’ owing to ill-health.

A key question has become, how do we provide support for people in their old age? Similarly, is the responsibility of the individual to plan for all eventualities, or should the state take the lead? As you can imagine, these questions are further complicated when we consider the relationship between age, poverty and inequality.

A rather different social issue relates to the environment. The recent years have seen increasing awareness of environmental issues, from climate change to air pollution. Climate change in particular might be thought of as the challenge of our age. However, while we can all do our bit, this is an issue that requires global action, which is why it is the focus of international agreements with binding targets to reduce carbon emissions for example.

The environment isn’t just about these global-level agreements however; we see local issues such as needing to balance the requirement form more housing with the protection of the environment, noise and air-pollution, and the planning of infrastructure programmes involving the road and rail networks.

The issue of air-pollution is particularly interesting. Only recently a coroner ruled that air pollution made a ‘material contribution’ to the death of a nine-year-old girl in south London. Here we once again see the intersection of an issue – in this case the environment – with poverty and inequality; those who are poorer are more likely to live in areas with high-levels of air-pollution.

A third social issue revolves around the world of work. Regardless of the generosity of a welfare state, each country is underpinned by the notion that people will work if they can. But how do we ensure there are enough jobs, that people are skilled enough to do the jobs, and that the jobs pay enough?

Some suggest that the last thirty years has seen governments refocus their priorities from supporting those who happen to be out of work, to supporting business to ensure that work is available. Part of this has involved an investment in business and infrastructure, as well as cutting regulations on business. But governments across the world have also shifted their emphasis to a ‘skills revolution’, hoping to provide people – especially the young – with a new world of work where services based on communication and technological skills are dominant.

This new world of work also seeks to be fully accessible to all and great effort is needed to help people balance caring commitments with work; something that has historically fallen to women.

There are though great challenges: we now see much more flexible patterns of work to reflect a more dynamic economy, but these bring with them precarity. Education – especially higher education – has become such a valued resource that its costs have spiralled.

And, as you can imagine, there are winners and losers in this new world of work and yes, you guessed it, they intersect with issues of poverty and inequality!