How much do governments spend on social issues?

How much do government spend on tackling poverty, inequality and other social issues? Is it enough? How does it compare to other countries? 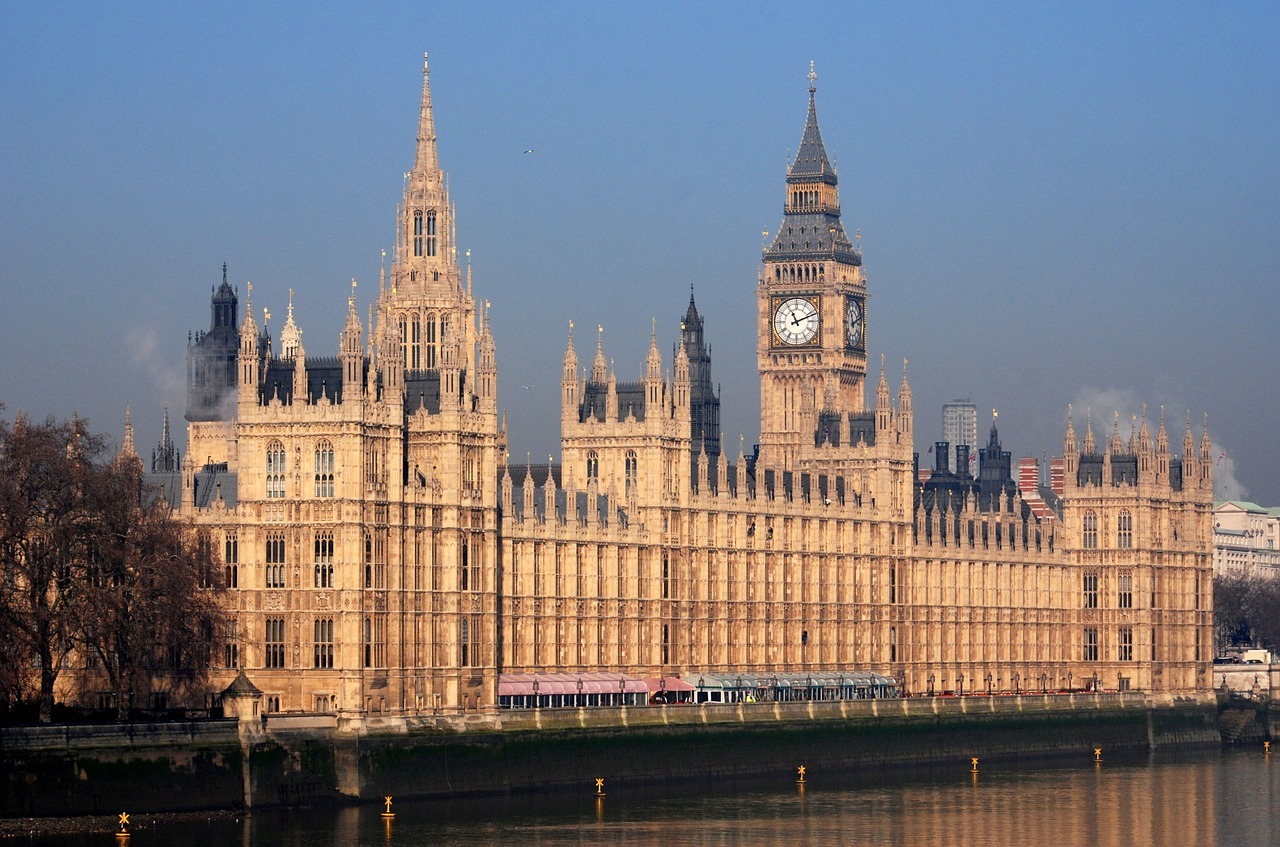 Different countries take different approaches to govern and prioritise spending, but just how much do governments spend?

How much do governments spend?

If we look at the UK government just prior to the pandemic (the pandemic has changed everything!), the 2018-19 budget predicted a spend of just over £840 billion.

This included £166bn on health, £103bn on education, and £256bn on social protection. Social protection is a high spend and indeed, the Office for Budget Responsibility, which provides independent oversight of government spending in the UK, highlight that:

At any one time over half of all families receive income from at least one benefit in the welfare system – and most people will receive one or more welfare payments for well over a third of their lives (including child benefit when young and the state pension when retired).

Roughly half of this social security spending is dedicated to the state pension, whereas only around £2bn or approximately 1% of government spending goes to those who are out of work.

It is difficult to comprehend the scope of spending when we are talking about hundreds of billions of pounds. The £840 billion was mostly – though not completely – covered by revenue generated through forms of taxation and other income streams. So, you can imagine the difficulties posed by the pandemic.

Not only are these revenue streams lower, more has been spent on forms of income support, support to business, and on health of course.

In fact, the job retention scheme – commonly known as furlough – cost £64 billion in just over a year, which is more than the government spends on Defence and almost twice as much as it spends on crime, transport, or housing!

Data from the OECD suggests that the UK government’s welfare spending works out at roughly $9,000 per person (the OECD converts the spending into dollars so as to allow comparison between countries).

It depends on the wealth of the country

Knowing how much a country spends per person is interesting, but it hides much, not least how rich the country is in the first place.

Norway for example is an incredibly wealthy country and has a history of higher taxation and as such is able to spend more. This social expenditure equates to roughly a quarter of Norway’s GDP.

While Greece spends less per person, its welfare budget is also roughly a quarter of its GDP. By contrast, the US, which seems like a big spender, actually spends less than 20% of its GDP.

More importantly, we don’t know how and on whom this money is spent. In some countries more is spent on out of work benefits whereas other countries prioritise education.

Despite having a lower rate of unemployment, Norway spends a bigger portion of its total spending on unemployment than the US. Quite simply, its work benefits are more generous.

The following sources may prove useful:

An OBR guide to welfare spending

If you’d like to learn more about understanding and solving poverty and inequality, check out the full online course, from the University of York, below.