Why volunteering helps with social problems

Volunteers play an important part at the grassroots level to tackle social problems like poverty and inequality. Let's explore. 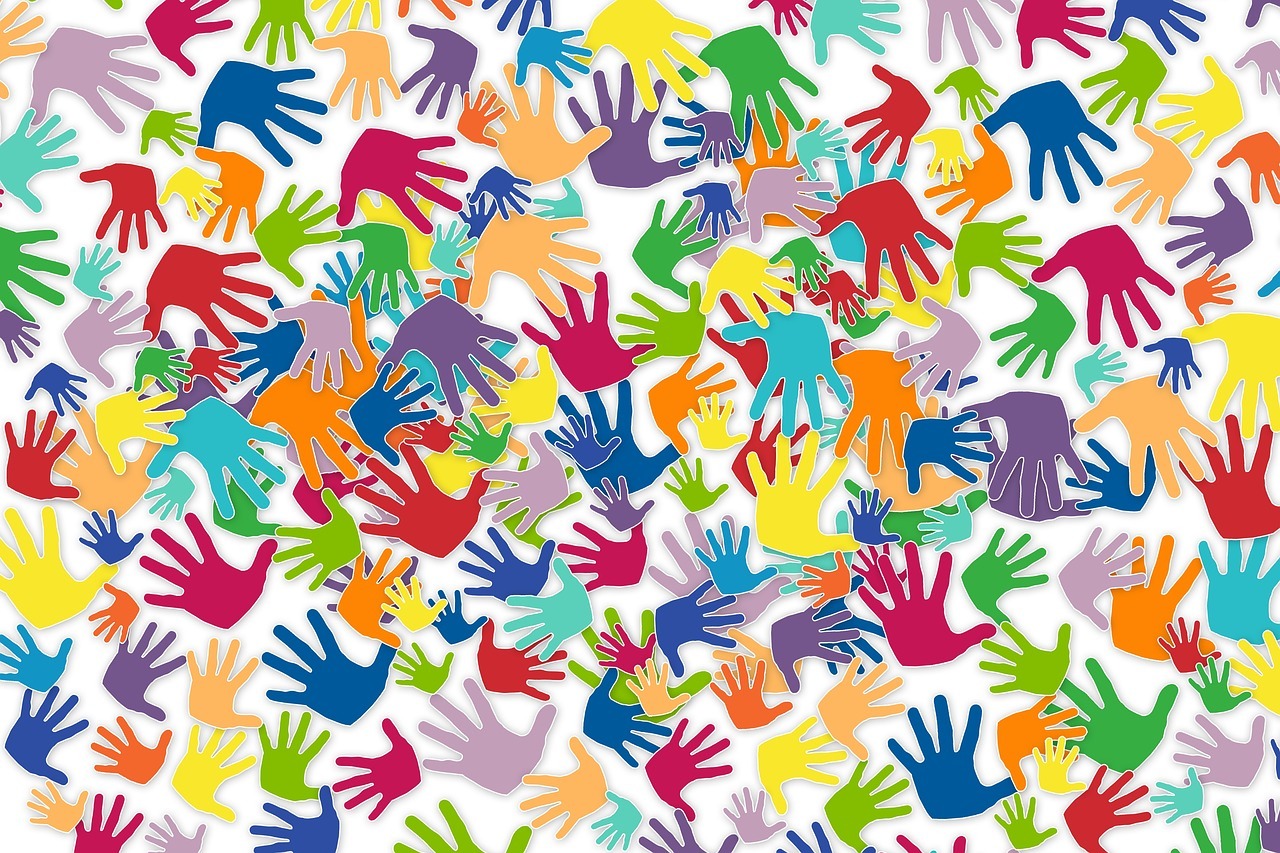 Volunteering has a long history in the UK and has always been a crucial role in society.

The National Council for Voluntary Organisations (NCVO) was formed in the aftermath of the first world war and from within this organisation, well known charitable services such as the Citizens’ Advice Bureau and Age Concern emerged.

Today the NCVO represents over 16,000 voluntary organisations, which could be charities, community groups or even social enterprises.

While some have questioned whether the reliance on volunteers as part of the ‘Big society’ was simply an attempt to reduce government expenditure, it has also been thought of as a great way to improve civic engagement and strengthen communities. Moreover, it is increasingly being seen as a route into work or a way in which to gain extra skills.

A cursory scan of any search engine highlights an almost endless list of organisations an individual can volunteer with, from the health sector, through local environmental projects, and more structured schemes that aim to place individuals in different voluntary organisations as part of an apprenticeship.

The NCVO have a portal on their website that is simply labelled ‘I want to volunteer’ and the government has a similar portal.

The National Citizen Service is a tailored programme of volunteering with career-building a key goal. This is aimed at 16- and 17-year olds and is increasingly mentioned on personal statements within university applications!

Indeed, volunteering has become a central feature of further and higher education; while students have always been involved in volunteering, universities, in particular, are now active in providing such opportunities and recognising their value.

When done well, volunteering can act as a bridge between core welfare services and the individuals and communities that they are there to serve. Diversifying the voluntary sector provides a real opportunity to reach the most marginalised in society and in part, reduce inequality.