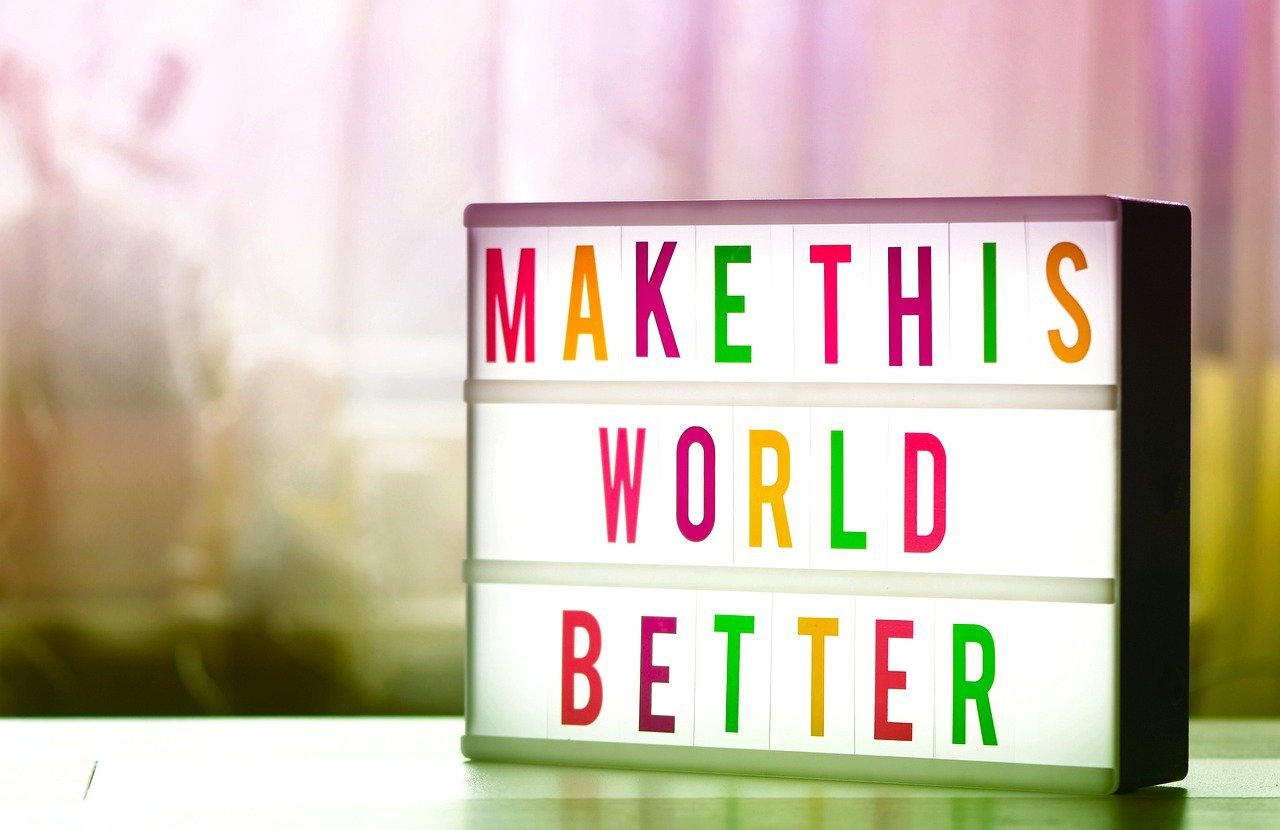 As covered, much of the early poor relief was organised and funded by churches, business people, and charitable organisations.

The role of charities with social issues

Even today though, despite the growth of state welfare services, charities are incredibly important. Research conducted for the Charity Commission in 2014 showed that 40% of the public said that they or their close family or friends have benefited from or used the services of a charity.

And when prompted with a wider range of services that charities might provide, such as art galleries, museums and youth clubs, the figure rose to 93%.

A Charity Commission report noted that: Prior to the pandemic there were around 168,000 charities in England and Wales.

The largest sectors of activity are the provision of social services, and culture and recreation, which together account for around one-third of charities.

The charity sector is seen as an increasingly important part of society and in the delivery of services that have traditionally been provided by the public sector (e.g. in areas like safeguarding, cancer research, homelessness and loneliness).

Indeed, Ministers have said that “Government alone cannot solve the complex challenges facing society, such as loneliness, rough sleeping, healthy ageing or online safety. Government can help to bring together the resources, policies and people who, between them, can do so”.

A decade ago, the then Prime Minister David Cameron talked about a ‘Big Society’, in which power from higher-up government structures was placed into the hands of smaller local communities and individuals.

Although it received considerable criticism, particularly from parts of the charitable sector, the Big Society served as an important step towards envisioning a more socially active and responsible society with a prominent role for charities.

Some felt however this was simply an attempt to shift the burden of providing core public services away from the government.

And indeed, despite their apparent importance in delivering core services, funding to charities declined. In fact, government funding accounted for half of all charity funding a decade ago but now accounts for less than a fifth.

Charities are under pressure

Charities are under increasing pressure to find new sources of income and, put simply, charities are increasingly being asked to do more, with less.

There is perhaps no better example of this than with foodbanks. These were practically unheard of 15 years ago and yet today are distributing over a million food parcels a year. During the pandemic, such organisations as the Trussell Trust have become increasingly important for those on the breadline.

But what does this increased reliance on charity mean? Is it genuinely a reflection of communities together and empowerment of these communities? Or is it a failing of government?

The following sources may be useful:

The Value of the Charity Sector

If you’d like to learn more about understanding and solving inequality and poverty, check out the full online course, from the University of York, below.