A handy glossary covering key terms used throughout this course 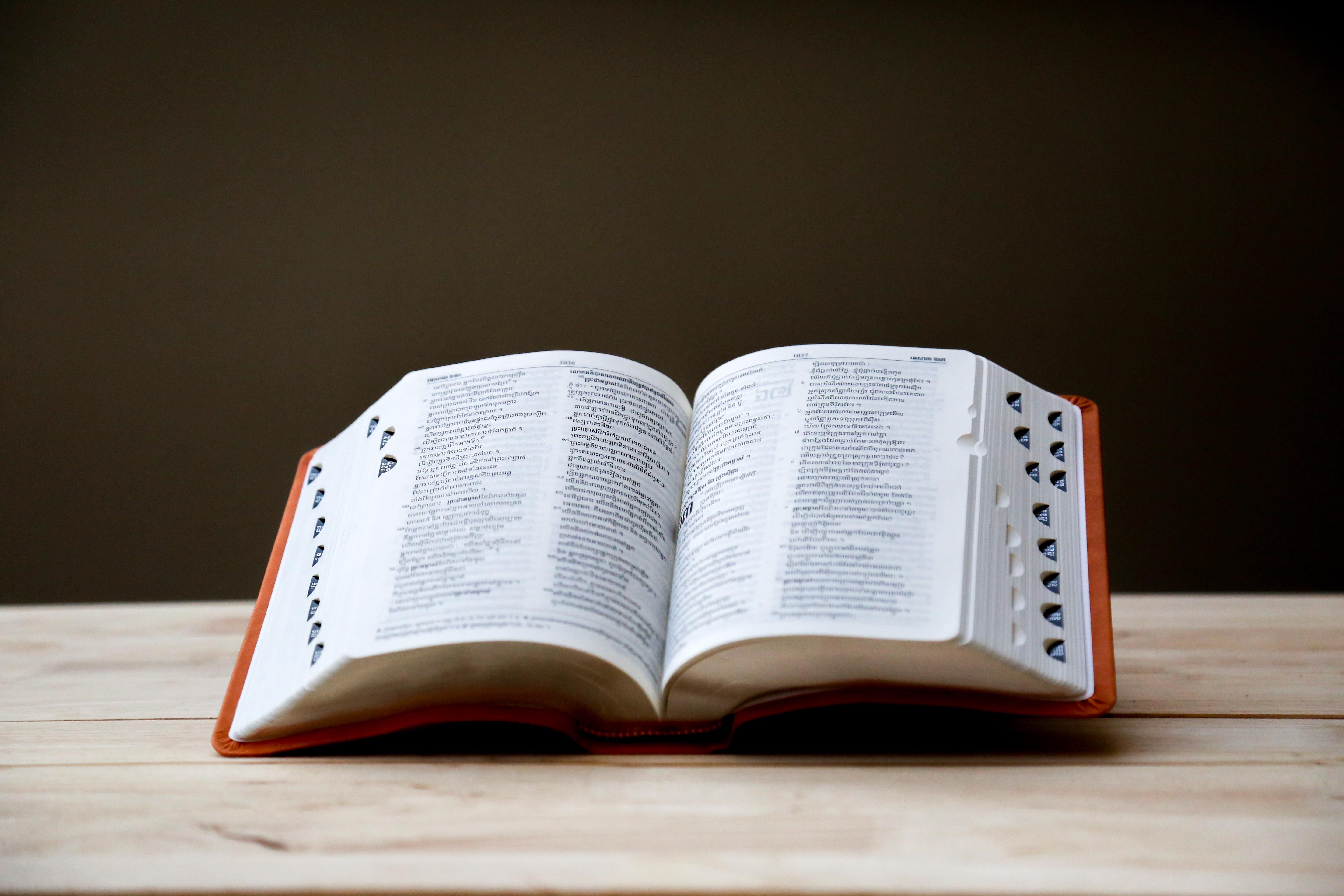 important neurotransmitter that communicates messages between brain cells. The most commonly prescribed dementia drugs act by boosting acetylcholine levels with the aim of helping memory and thinking symptoms.

a progressive brain disease where build-up of two toxic forms of misfolded proteins leads to the death of brain cells. Alzheimer’s disease is the most common cause of dementia

when amyloid build-up in the brain passes a certain threshold. Amyloid positivity can aid in a person’s diagnosis of, or risk status for, Alzheimer’s disease

gene involved in transport of cholesterol in the brain. Certain versions of the APOE gene are known to modify risk of developing Alzheimer’s disease

a shrinkage in size of areas of the brain, caused by the death of brain cells

rare form of inherited Alzheimer’s disease, caused by a single faulty gene passed down through families

‘biological marker’, a characteristic that can be measured to indicate the state of health or disease of an individual

The structures of the brain and spinal cord

liquid which surrounds the brain and spinal cord, plays a role in cushioning these structures as well as transport of substances between the brain tissue and bloodstream

disease of the blood vessels that supply the brain, causing problems with blood flow to affected brain regions.

umbrella term for a group of brain symptoms associated with impairments in memory, thinking or behaviour which impact the ability to perform everyday activities independently

the non-neuronal cells of the nervous system that together conduct many essential roles in maintaining homeostasis and supporting, protecting, and nourishing neurons

brain area important for memory and sense of direction, known to be affected early in the course of Alzheimer’s disease

disorder of thinking and memory where a person has problems over and above those expected for their age but these problems do not interfere with their day to day living. MCI can, though does not always, progress to dementia

Magnetic resonance imaging. A type of medical scan which uses strong magnets to generate 3D images of structures inside of the body, e.g. the brain in investigations of neurodegenerative disease

progressive diseases of the central nervous system that are caused by degradation, dysfunction and death of neurons

period of time when the first early symptoms of disease appear, signalling the impending onset of a more severe disease state

medical imaging procedure where a small amount of radioactive tracer, designed to bind to a particular molecule of interest, is injected into the bloodstream and a scanner is used to produce a detailed map of areas inside the body where the tracer accumulates

something that makes an individual more likely to develop a disease

damage to the small blood vessels that feed deeper areas of the brain, leading to reduced blood supply to the affected area