Explore the major research initiatives that are investigating a multi-pronged approach to intervention. 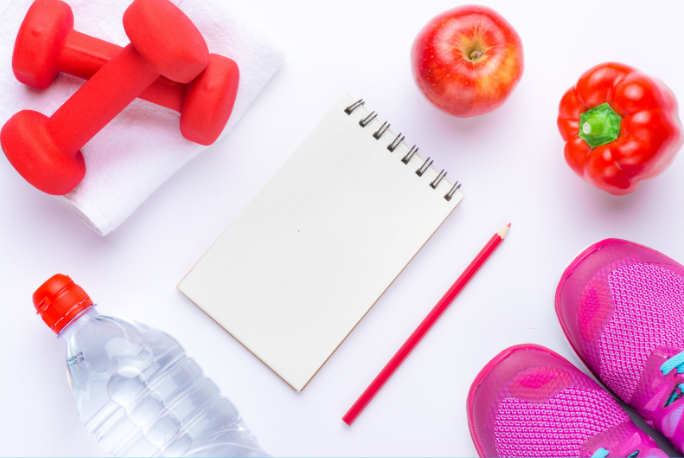 Unfortunately, 115 years on from when Dr Alzheimer first described a collection of brain pathologies tied to a clinical syndrome, we are still without a disease-modifying therapy.

Despite hundreds of drug trials over past decades, the most recent medication to be approved for the treatment of Alzheimer’s disease was almost 20 years ago (memantine in 2002). This became only the fourth recognised Alzheimer’s drug and, as with the other three, only offers moderate symptomatic relief in the dementia phase of the illness. These drugs do nothing to stop the underlying pathological processes and degenerative brain changes which Sophie described in week one of the course.

Whilst further investment and investigation into new pharmacological (drug-based) therapies is of vital importance, attention has also increased in recent times to explore other, non-pharmacological, methods that seek to prevent or delay the onset of disease.

As we’ve discussed, many of the recognised risk factors for developing neurodegenerative disease can potentially be tackled by making changes to lifestyle, cognitive stimulation and behaviour. To take this step further scientifically, several studies have now looked to intervene with a suite of such ‘multi-domain’ lifestyle/cognitive/behavioural changes to assess the impact of these on brain health over time.

The pioneering study in this area to date has been the Finnish Geriatric Intervention Study to Prevent Cognitive Impairment and Disability (FINGER). The FINGER study recruited 1260 volunteers between the age of 60 and 77. None of the participants had a diagnosis of dementia at the start of the study but all were deemed at an increased risk of developing dementia – based on a standardised ‘dementia risk score’ (calculated based on age, sex, education, blood pressure, body-mass index, cholesterol levels, and physical activity levels) as well as scoring average or below what would be expected for someone of their age on a series of memory and thinking tasks.

These participants were then randomly assigned 50:50 to one of two groups:

Group A received specialised dietary guidance and exercise regimes to follow as well as cognitively and socially stimulating challenges to complete and frequent check ups and advice to intensively manage cardiovascular risk factors (such as blood pressure and weight).

Group B were given ‘regular health advice’ which reflected care as usual.

After 2 years, the researchers found that Group A (receiving all the extra targeted interventions) scored about 25% higher overall on the memory and thinking test battery compared to group B.

The FINGER trial was the first large scale randomised trial to show positive benefit of multi-domain interventions on cognitive outcomes. This initial phase of FINGER is what we call a proof of concept trial. The main aims were to assess whether this overall approach was feasible as well as whether there were any hints at effectiveness of the intervention.

Having satisfied both these criteria, the FINGER study continues, with participants still being followed up, more than 10 years later, and analysis of long-term effectiveness ongoing. Notably, the initial Finnish study has also now spawned a global network – World Wide FINGERS which aims to collate data on aligned multi-domain intervention initiatives around the world. From our earlier discussions on known modifiable risk factors for neurodegenerative disease we can start to appreciate how intervening in a few key areas – nutrition, exercise, social engagement and lifelong learning – can help address multiple risk factors at once.

For example – if we think back to those 12 risk factors defined in the Lancet report – how many could theoretically be at least partially improved by making positive changes in just one aspect of our lifestyle, say increasing our amount of exercise. High blood pressure? Obesity? Physical activity? Diabetes? Depression? …

Whilst research settings can provide high quality and un-biased results, can you think of any challenges to applying these types of intervention in ‘real-world’ settings? Especially programmes of activity that need to be followed strictly over such a prolonged timeframe? Let’s reflect on this in our next step and explore with our fellow learners what could be the pros and cons of these types of preventative approaches.