Evidence of Gender Inequality in the Workplace

This article provides statistical evidence on vertical segregation and inequality in the workplace. 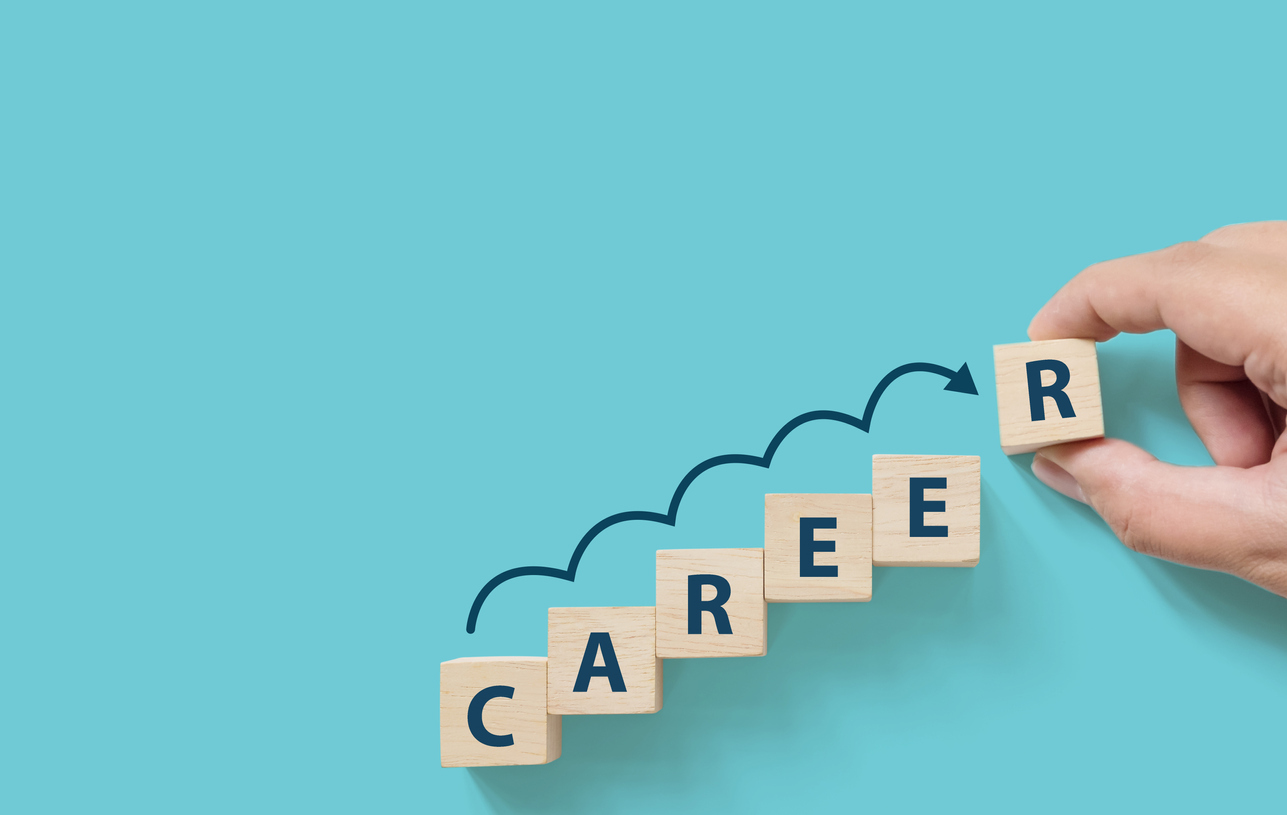 In exploring gendered roles, we have seen evidence for occupational, or horizontal segregation – where an occupation or industry is mostly made up of employees of a particular gender. This can have discriminatory effects for men or women, although is typically considered to be of greater concern for women as it is associated with lower rates of pay and seen to be a contributing factor to the gender pay gap.

In this article we will explore vertical segregation, in which we see an imbalance of gender in an organisational hierarchy. This has direct implications for pay and power, since the more senior a role is, the more influence it is likely to wield and the higher the level of remuneration it is likely to attract.

One of the key metrics for exploring this is women on boards. 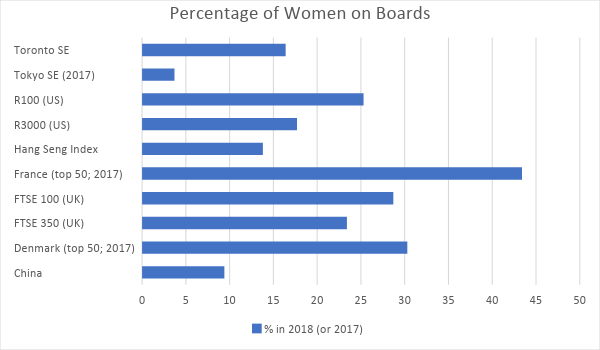 Follow the progress of the 20% by 2020 campaign, aiming to increase the percentage of women on US company boards to 20% by 2020

In China the population data shows that men outnumber women, explore what that means for Women in the Workplace In a [press release in 2018]

The 2018 Diversity Disclosure Practices report, from Canada, published information on the representation of women in corporate Canada.

Care must be taken when reviewing these figures as different selections of data can lead to different results. As the data shows, when larger cohorts of organisations are included the proportion of women on the board often drops, suggesting that smaller organisations often have less female representation on their boards. Smaller companies also receive less public scrutiny, and thus experience less pressure to strive for gender equality on boards.

Female CEO data suggests an even bigger gap. For example, data from 2018 suggests that only 24 women – less than 5% – lead the Fortune 500 companies (the world’s largest corporations), and this is a 25% reduction on the previous year [1].

This suggests that women struggle to break through what is known as the ‘glass ceiling’ [2], and this is not just for women at the very top of the organisation.

Organisation for Economic Co-operation and Development (OECD) data indicates that managers are more likely to be men rather than women, a sample of this data is given below, but the full data set can be accessed here [3]. 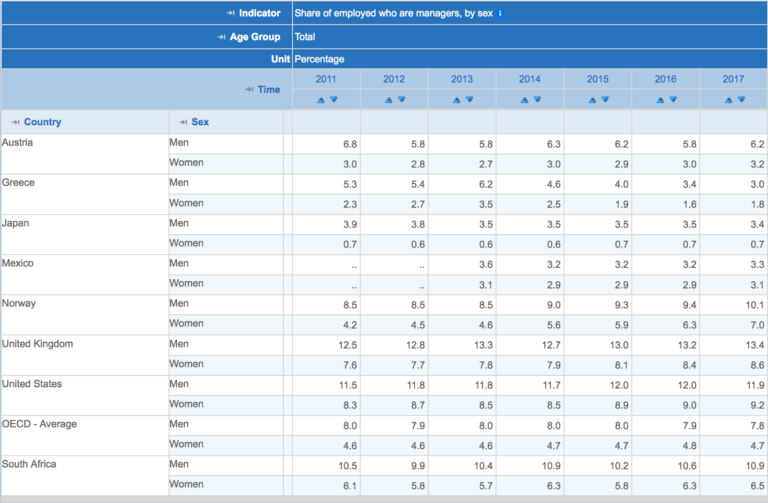 One of the arguments for the ongoing inequality of women at senior levels is the ‘pipeline effect’. This reasoning suggests that it is women’s choices that results in them avoiding or leaving positions that enable them to progress in organisations. Furthermore, it takes time for the effects of legislation (including equal rights to enter previously restricted occupations) and encouragement for women to enter certain professions to take effect, and therefore we have to be patient in waiting for women to be equally represented in senior positions. Some industries that have historically struggled to recruit women – such as information and communication technologies (ICT) and engineering – and the limited pool of women in those fields from which to drawn upon will have an effect on the pipeline of available female talent. However, the pipeline under-represents the reasons for the lack of progression and doesn’t fully address the reasons for women exiting the workplace. These can be domestically-orientated (such as take on the primary care role for children) or workplace and industry-based (such as facing barriers to progression).

A related concept – the ‘leaky pipeline’ [4, 6] – has been used to explain why women that enter a profession do not progress to senior positions. This is particularly notable in cases where educational attainment and early years in a profession are broadly gender equal and is often discussed in relation to women in science, where evidence suggests that women tend to leave the profession at disproportionately higher rates than men, resulting in fewer women reaching more senior positions. In the sciences there are specific career stages that are said to influence this, such as the lower rates of women receiving a research grant, but there are some generic factors that can affect any profession, such as:

Lack of support and encouragement Greater risk after motherhood of being unable to re-join the profession (e.g. skills loss) Risk of exclusion and isolation and ‘not fitting in’.

Factors that impact progression include choice (where women choose to exit or limited their progression) and barriers (such as discrimination and bias against women). But the ‘choice’ arguments are more complex, and it implies that women are free to decide what is right for them, which has been termed the ‘freedom fallacy’ [5]. Choices are made in the context of structures of power, including norms and expectations. For example, the prevalence of affordable support for childcare and the embedded and socialised assumptions about childcare being ‘women’s work’ influences ‘free choice’.