In this article we take a brief look back to a time when the assumption was that women stopped working upon marriage. 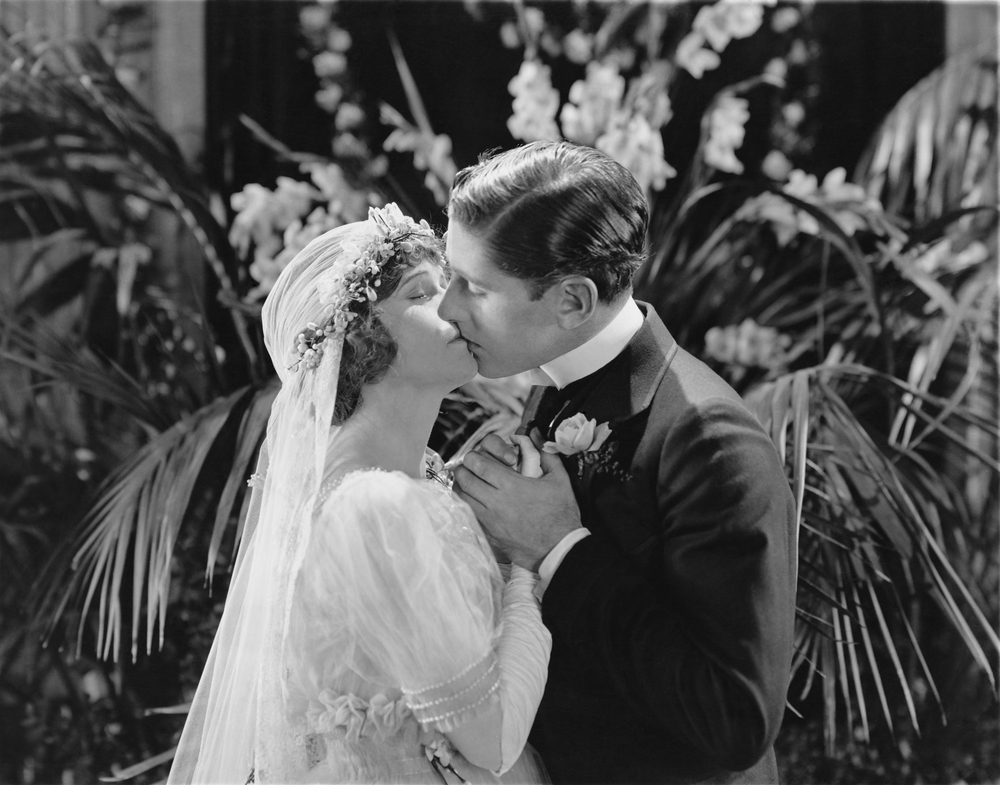 While thinking about contemporary forms of gender inequality, it is instructive to look back at attitudes towards women working in the past to understand the present day. We already know that gender is socially and culturally shaped, and these process of shaping and re-shaping – through the changing nature of the discourse around gendered assumptions – take time to change. Accordingly, by looking to the past we can see the foundations for some of the attitudes that are held today, and also better understand what the early feminists amongst others were trying to overcome.

The Marriage Bar was a policy that operated in many countries, but here I will focus on its role in the UK context. It refers to the expectation that women, upon becoming married, had to give up work. It didn’t apply to all occupations but was particularly prevalent in the civil service and other ‘white collar’ work (work that is typically in an office setting) such as the banking sector. In these occupations it was organisational policy that women had to give up work when married.

An underpinning rationale for this was that married women didn’t need the income, and would be otherwise occupied looking after their husband, home and potentially a family. The husband was the so-called ‘breadwinner’ – bringing in the income for the household. Furthermore, by holding on to posts they were denying opportunities to other needier candidates, such as unmarried woman and men who in turn may have a current or future responsibility as a breadwinner.

Evidence for attitudes towards and the practice of the marriage bar can be found in archives, such as the Mass Observation Archive (MOA) and National Archives in the UK. These reflect a tendency for women to be positioned as having a responsibility for others, whether at home, or through releasing a position for others at work. Those who wanted to keep their jobs were often considered to be selfish, and further evidence suggests that where exceptions were made, married women were considered to be unreliable because they were seen to take time off work to care for children. In contrast, where a man pursued a career – regardless of whether or not he was married – it was assumed to be reasonable and fair because of their actual or potential breadwinning role. Work was also considered to be more important to a man’s identity.

The MOA also provides evidence of the gendering of attitudes towards women working. Interestingly, whilst many women are reported in the archive as being frustrated with the bar, others supported the belief that married women holding on to their jobs was selfish. And some men believed in equality between men and women. This reminds us of an important point – the sustaining of gendered attitudes and inequalities is based on the actions of men and women.

The arguments used to support the marriage bar help to illustrate how gender roles can become embedded. The positioning of married women as responsible for the home and family not only identified their role as in the home and not at work, based on assumptions that they were naturally more suited to the role than their husbands, but also regulated their behaviour by indicating what was normal and expected and ‘selfish’ otherwise.

We can see the ongoing tendency in present day society for it to be assumed that women take the primary responsibility for the home and caring roles borne out by the ongoing gendering of these roles, and that a women’s identity – particularly that of a mother – is often less associated with work than that of a man, even though there is evidence to challenge this.

Today, we no longer have the marriage bar in the UK. The Foreign Office abandoned the marriage bar as late as 1973, the same year that the Sex Discrimination Act came into force. Interestingly however legislation was already in place. The 1919 Sex Disqualification (Removal) Act stated that:

“A person shall not be disqualified by sex or marriage from the exercise of any public function, or from being appointed to or holding any civil or judicial office or post, or from entering or assuming or carrying on any civil profession or vocation”

The lack of use of this legislation is suggestive but it is worth recalling that this legislation came out as the country was entering a period of war, so the usual patterns of life were disrupted. Women had to take on work left by men as they went to war. This demonstrated that they were capable of this work, but some argued that this should only be a temporary arrangement until the men returned to their positions. Furthermore the legislation accepted that permissible reasons could be given to support the necessity of employing men for certain roles. The arguments against women, and particularly married women working, coupled with the capacity to make exceptions in favour of men may help explain why this legislation was so underused. It was also clear that the government didn’t see it as grounds to enforce gender equality, as evidenced by a debate in the House of Commons in 1921 where it was noted that the government could not compel a local authority to employ a married women if they chose to enforce the bar (HC Deb, 1921).

This led these married women to become dependent on men for their financial security, reducing their own economic power, as well as withdrawing possible sources of stimulation, satisfying collegial relationships and the capacity to develop and maintain a work identity. It was also a loss of talent and ability for the economy. For some women, having to give up work may have been a preference, although it is difficult to be sure whether this was a freely made choice given the strong socialisation and expectations around a married women’s responsibilities at home.

In contemporary society the pressures to be an ideal parent may lead some women to consider it impossible to be a good parent and a good worker, leading some to choose to give up on work (Stone and Lovejoy, 2004). The reasons for this are complex and go beyond those of biology. For example, last week we discussed the gender pay gap. As long as men are paid more than women, it remains financially prudent for the woman rather than the man to give up work if a parent is required to take on a childcare role.

In the story behind the marriage bar we can see how attitudes towards women working are sustained and endure, and how – although the bar itself is no longer practiced – many of those attitudes inform current thinking on women in the workplace and at home, and the endurance of certain assumptions about men and their relationship with work.