Reflections on weeks one, two and three: translating what we know into action. 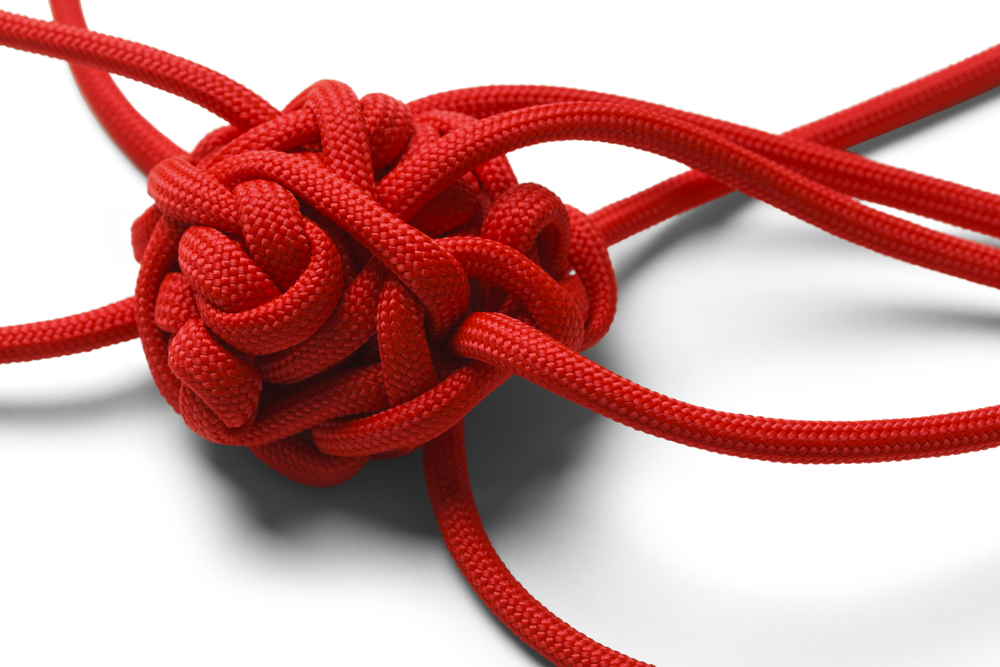 Across the weeks we have touched on the complexities of understanding and addressing gender inequality. What will also have become apparent is the multiple ways in which gender inequality is sustained. We explored this in week one through the multiple forms of power and their operation over time, in week two through many of the structural and culturally embedded manifestations of this within the workplace, and in week three through the allocation of roles and activities and their corresponding values. It has also been evident that legislation and policies can only go so far, and that attitudes also have to shift and these can be more challenging to change. We have also returned to the link between sex and gender, introduced in week one, to appreciate the sexed and gendered body as represented by the media in week three.

Complex problems require complex solutions. What we’ll address this week is only a starting point of how this can be tackled and we’ll do this by exploring a range of potential actions. But before we do that we’ll return to some our themes by posing a few questions. These are set out to stimulate thought in the discussions.

1) If attitudes are so important, what can we do to change them? Of course, a focus on attitudes does not negate the need for legislation, and legislation can also play a significant role in shaping attitudes, but what people believe in is far more important than legislation alone. This can be seen currently in the US where abortion legislation is being challenged because much of the population do not believe in a woman’s right to have an abortion, even in cases of incest and rape. Here, the well-known 1973 Roe v Wade case that ruled unduly restrictive state anti-abortion legislation was not permitted, has been challenged by some states placing significant restrictions on abortion rights of women.

Changing attitudes takes time and is not easily managed. As we have seen in week one, the relations of power that sustain and shift discourse are not easily managed by a single agency (or agent) and can take time and face challenges along the way as competing understandings surface and play a role in shaping the narrative. This can be because certain attitudes are entrenched and fiercely defended by certain groups or, in contrast, they may have become unthinking habits that are perpetuated by being seen as ‘normal’.

2) How do we re-value women’s roles (and women)? By women’s roles, here, we refer to the roles they play both at home and work, and also more broadly in society. This also touches on their contributions in terms of ideas and decisions, and how these are valued. Some of you may be familiar with the term ‘mansplaining’ which is used to characterise situations in which a man explains something to a woman in over-simplified terms which could be considered condescending. It implies that women are less intellectually competent or have less knowledge. In other words, they are of lesser value. Our review of gender roles and stereotypes reinforces this view, as women are associated with roles of less value in line with their perceived skills, and roles are considered of less value because they are predominantly undertaken by women. We have explored how women need greater access to and opportunities in higher level, decision-making roles, but it is also the case that much of what is considered ‘women’s work’ is also undervalued.

Tackling the value of roles is a challenge, and also it has risks. For example, if we claim that caring roles are highly valued, it may divert attention from ensuring women also have access to key occupations and senior levels in organisations which have more influence and economic power. We need to remain vigilant to both concerns.

3) How do we address gender inequality as a universal concern? Many of our examples have been focused on what might be termed ‘Western concerns’ with less space devoted to concerns from less economically developed countries. This means we’ve not captured the full array of barriers to gender equality, some of which are around fundamental human rights – such as a right to education – and cultural practices such as Female Genital Mutilation (FGM). This raises another concern around what we mean by gender equality in practice. Whilst an overall definition might have a shared universal sense, what this means in specific settings is clearly going to differ in terms of the core concerns, and the priorities for tackling it. It is important to recognise that concepts such as the ‘glass cliff’ are important but nonetheless relatively privileged concerns and are unlikely to be a priority in contexts where young girls are being forced into marriage. Recognising that how gender inequality is manifest in different contexts also enhances our learning and appreciation for the diversity of ways in which it occurs. ‘One size fits all’ solutions clearly will not be effective.

4) How can we effect change individually, collectively (via localised groups or organisations), or through mass movements such as those found in social media? This is a poorly constructed question in that really it is many questions in one, but what it is really saying is: how can we mobilise and act? This includes questions around ‘who acts’. Traditionally women’s causes have largely, although by no means exclusively, been led by women for women. But more recent social media campaigns – such as HeForShe – have placed the support of men at the heart of the drive for gender equality.

We can act individually – as the many acts of everyone in their daily lives leads to change (even if it’s the simple act of checking our own bias or calling ourselves out when we realise we’ve made a gendered assumption), but individual action is unlikely to lead to wholescale change as not everyone will act in this way, nor necessarily overcome blindness to how they might be unwittingly perpetuating gender inequality. It also places too much responsibility on the individual, and insufficient blame on the structures that support gender inequality.

Collectively, or at organisational level, action can be more effective, not least because it can put into place sanctions for inappropriate behaviour and mobilise resources to tackle gender inequality – such as putting in place educational mechanisms and policies to tackle gender inequality. At national level, governments can give clear indications as to what is acceptable through legislation and policy.

Mass movements reach across national boundaries and can play an important role in changing the narrative and mobilising support. They lack some of the checks and balances of democratic governmental processes and require constant engagement to sustain them. They also draw attention to the value of ‘critical numbers’ to effect change. As more individuals become involved, these campaigns can reach tipping points in terms of gaining coverage and momentum. This is more likely to result in a shift in the discourse.

5) How do we tackle intersectionality? To understand individual’s lived realities, we also need to recognise that the intersection of class, race, disability (and so on) play a role as well as gender. It is beyond the scope of this course to consider all of these dimensions, but clearly to tackle inequality we need to recognise and address multiple forms of inequality. In legal terms, this is largely addressed by considering each protected characteristic in turn, but it is likely that the combination of multiple characteristics might result in effects that are not the same as the combination of the individual characteristics added together. If nothing else, this reminds us of the complexity of the challenges we face when tackling all forms of inequality.

Although by no means comprehensive, these questions might help frame your thinking for the discussions to follow.