Find out more
Home / Politics & Society / Understanding Politics / What Are the Three Faces of Political Power?

What Are the Three Faces of Political Power?

In this article, we will outline the three faces of political power and provide some examples to illustrate how they operate. 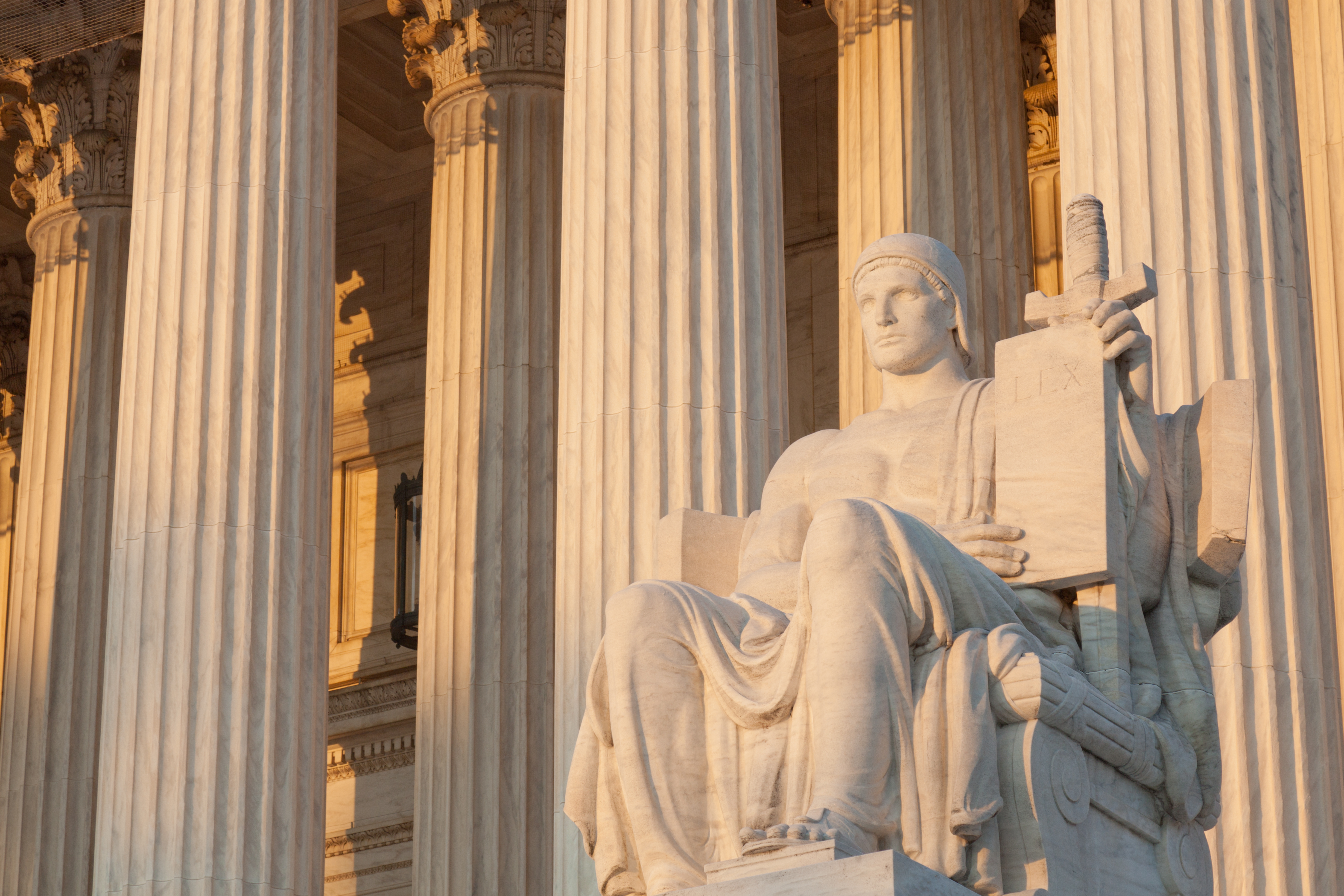 There is one conceptualisation of power so influential in the study of politics that it is worthwhile spending a bit more time on.

That conceptualisation is Steven Lukes’ ‘three faces of political power,’ as outlined in his book Power: A Radical View (2005).

Addressing a number of the positions we have already looked at so far (and, in particular, Michel Foucault’s), Lukes outlines three different forms that power can take in our political world.

In this article, I will outline the three faces and give you some examples to illustrate how they operate.

The first face of power is the most easily recognisable: decision-making is the process whereby an actor, such as an individual or a political organisation, considers their situation and acts upon a course they have determined.

Decision-making might then take into account both coercive and non-coercive action: Aminath might decide to force their penny-pinching landlord to install smoke alarms in order to comply with national safety guidelines, or Roger might decide to go and vote. Whereas the first action is coercive, the second action is not, and yet they are both examples of political decision-making.

The second face of power involves controlling the parameters of a discussion. One might want to do this, for example, so that the participants of the discussion might not even be able to address things that are in their benefits.

Bachrach and Baratz (1962) describe this form of power like this:

In other words, this face of power operates before the first: I might be able to prevent somebody else making a decision, or even discussing a decision and, in doing so, I demonstrate my power over them.

Again, here are two examples of where this might take place:

Wouldn’t it be even easier if, rather than preventing somebody discussing something, we could prevent somebody from even realising what is in their real interests? In reality, this happens all the time and is one of the most important issues to address in the study of politics. As Lukes describes it:

‘The most effective and insidious form of power is to prevent … conflict from arising in the first place’ Steven Lukes (2005).

For example, and to continue with that which we have been using: in assuming that poverty is both ‘natural’ and unrelated to gun crime, those who would benefit from anti-poverty programs (and who are most likely to experience violence and prison) show their lack of power when compared to the concerned citizens of the previous example.

Although this account of power has been highly influential, there are still perhaps four problems to outline: