Summer and winter solstice is discussed. 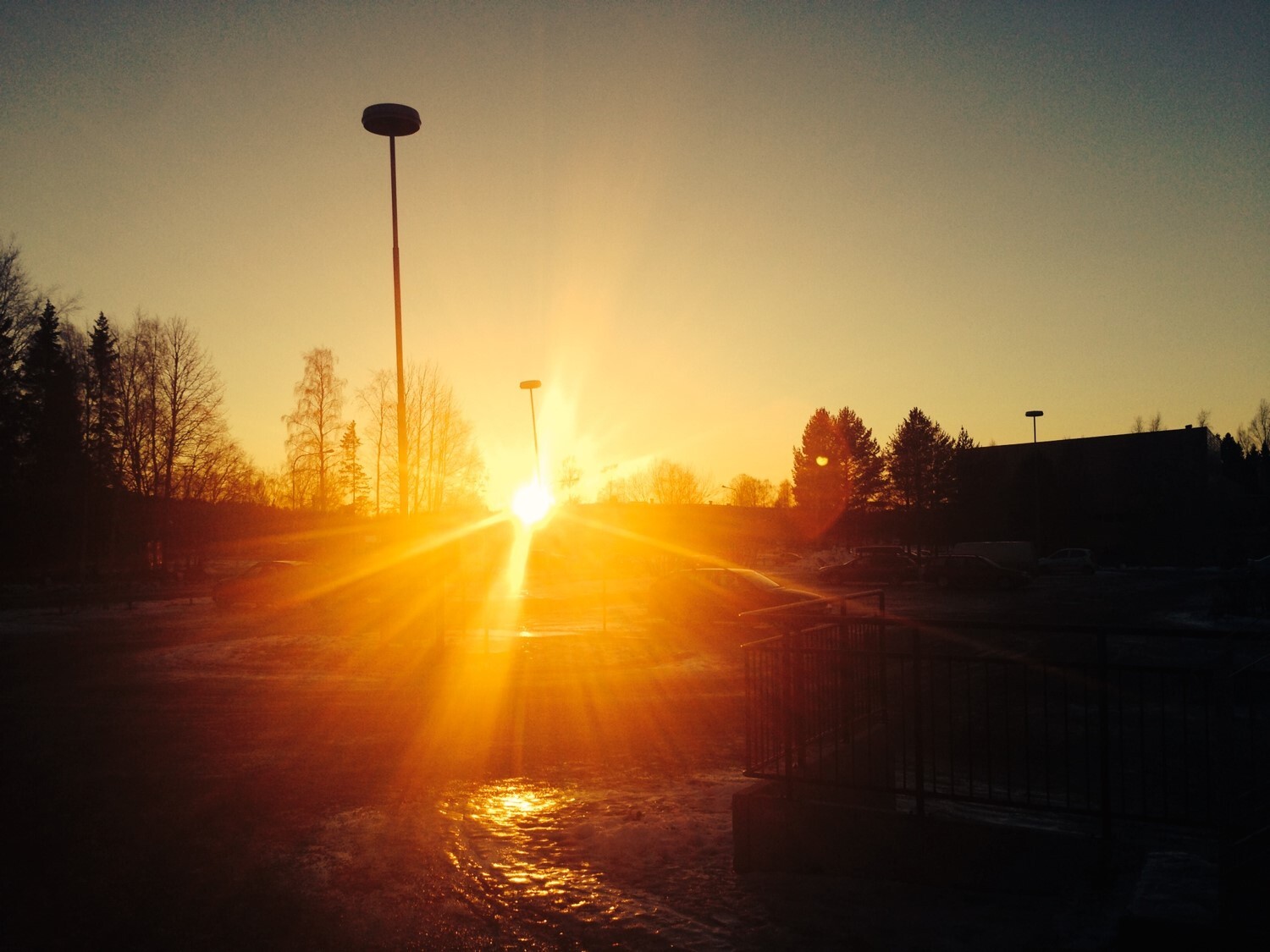 When preparing sun analysis in climatic models, the summer and winter solstice are often used in simulations. The reason is that these are the days in the year, which have either the longest, or the shortest day in terms of daylight.