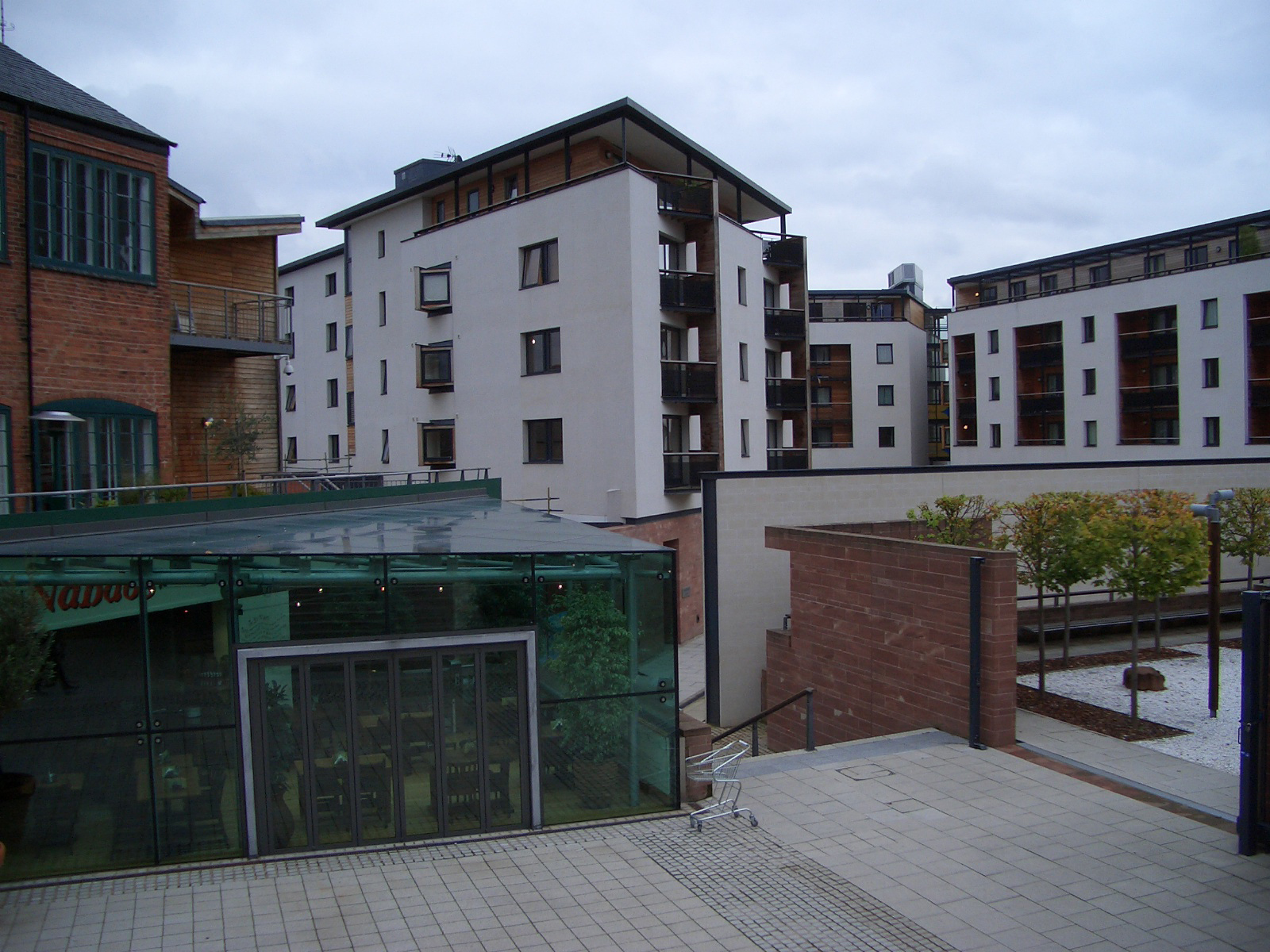 Cultural heritage is not static. Its meaning and significance can change over time, and also differ between communities, groups of people, or individuals. What is recognised by the state, or protected by the local authorities, is likely only a fraction of the buildings and environments that are important to the local communities. Visitors and residents might have different views on what is significant and why. When developing public spaces, there are even more stakeholders, such as landowners, entrepreneurs and businesses, who can have different understanding of what the cultural heritage at the site is and how it is best managed.

Heritagisation is the process through which objects, places and practices are conceptualised as cultural heritage. This process is often triggered when some change is occurring, which prompts value assessments by the authorities or causes reactions by the locals. Cultural heritage can be attributed a range of historic, aesthetic, and social values. In heritagisation processes, new heritage, not previously recognised by the authorities, can be highlighted as significant. Already designated heritage can be reaffirmed, re-interpreted, or even rejected in the process.

Heritage sites can have many uses. Oftentimes the original function remains. Some buildings and built environments that are recognised as cultural heritage are transformed to museums or tourist attractions. Others are transformed in other ways; one example is former industries and warehouses – often located in attractive areas – that are developed to commercial or residential areas.