In this article, Dr David Chapman discusses how attractiveness can be understood in urban design. 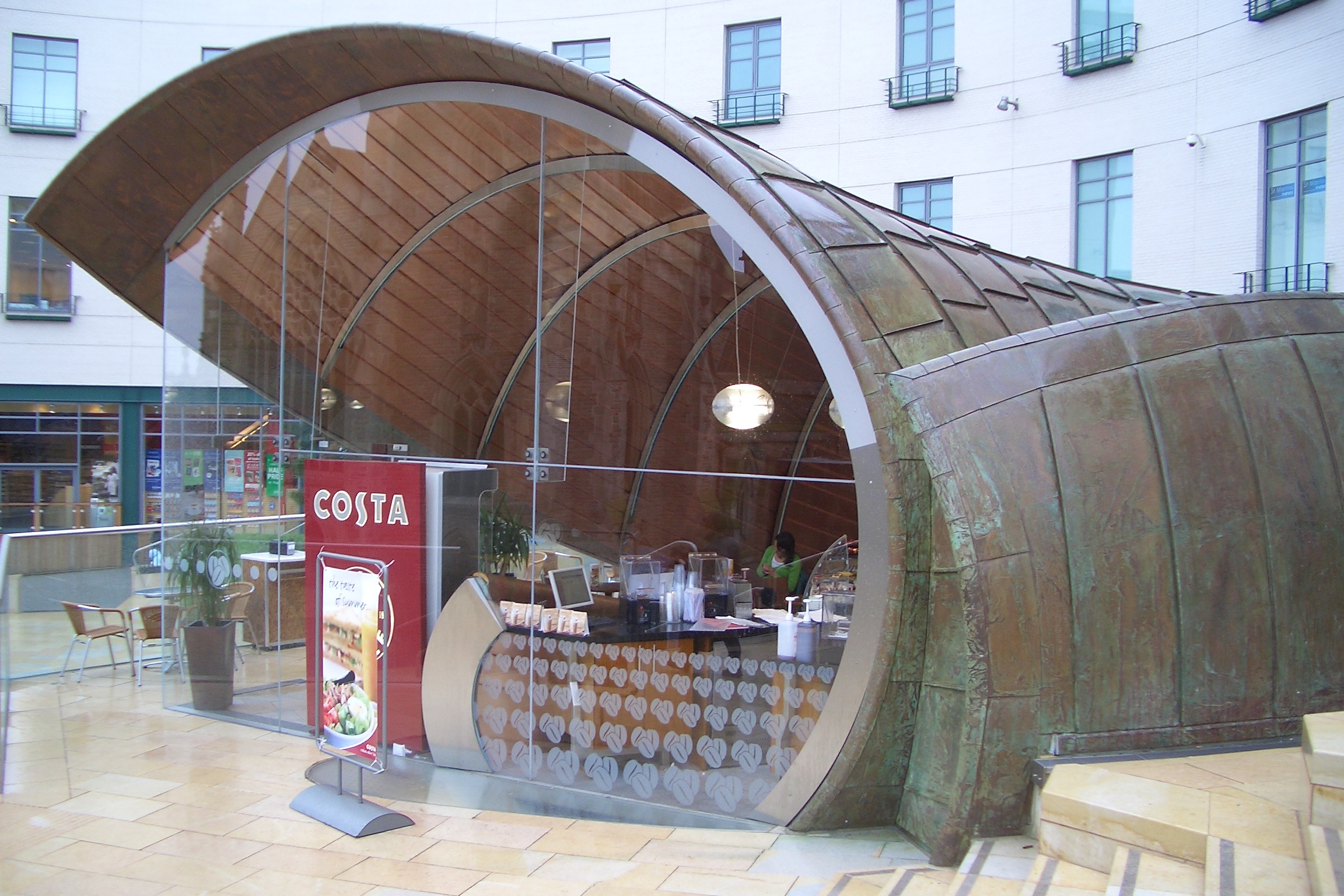 The term “attractiveness” is used widely in urban planning and design. However, what is the term intended to mean? How is the term understood in local contexts? And, how is the term translated into buildings, parks, squares, streets, homes and other built environments?

Research at Luleå University of Technology has critically scrutinised this term and investigated what the differences are in how urban planning & design professionals and local citizens conceptualise and spatialize ‘attractiveness’.

The term “attractiveness” was studied through workshops with professional and local citizens. The conclusion was that the urban planning and design sector defines the term “attractiveness” according to societal challenges. Here, attractiveness addresses the contemporary situation in which places compete with labour, companies and capital in a global market. A discussion of attractiveness occurs within three areas of interest: urban economics, social wellbeing, and urban townscapes.

The local citizens’ construction of attractiveness, however, is an outcome of societal challenges, local opportunities and practical experiences. Here attractiveness is affected partly by everyday experiences and partly by assimilated knowledge about the place and society, including media reporting and official urban planning documents.

Physically, the attractive town is described as a place whose design has been carefully considered, including a legible town plan, locally distinct character, clear borders between built-up areas and nature, and coherent connections between neighbourhoods. However, the research also highlighted that the term “attractiveness” has different meanings for different communities and individuals, which opens up for a diverse and inclusive view of that makes attractive places.