What other words are likely to crop up? Don't worry about the language- these simple definitions should help get you through! 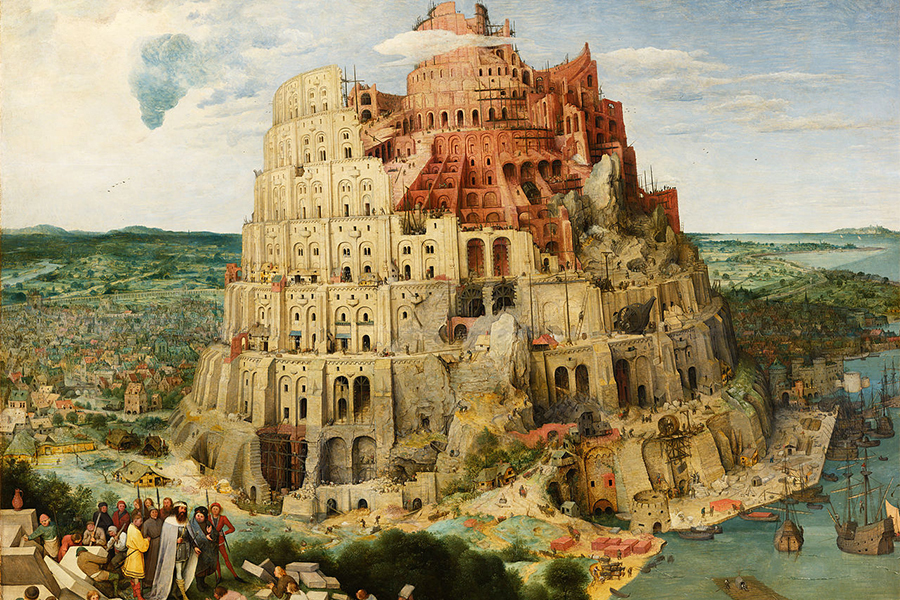 Now we’ve sorted those main definitions out, let’s list a few more you may encounter:

Post Production is a phrase that refers to everything after the footage was shot- sound design, titles, editing, for instance. It used to be that VFX was in that bracket too, something you created and added to the footage you shot after the camera crew had disbanded and everything was ‘in the can’.

Some of the work still is, however now most productions plan their VFX from the pre-production stage, and many will have a VFX Supervisor on set to make sure the green screen is correctly set up, to collect textures, take measurements and information about the camera lens and lighting.

Why? Because it all helps fool the eye and make the VFX integrate with the footage. And it can save a lot of money.

Compositing is an old term, and comes from the early days of photography, when artists started to experiment by layering prints, double exposing pictures and building ‘composite’ pictures. Today in VFX a composite or ‘comp’ is any image which has at least two layers of combined imagery. Some comps in Hollywood films can be made of hundreds of elements. As another historical throwback, today’s VFX artists will refer to a single film image as a ‘Plate’ which alludes to photographic plates. It’s surprising how these pre-digital terms have survived even in today’s cutting edge practice.

Due to the fact we humans, no matter what colour or race, tend to be on the red end of the spectrum in terms of flesh tones, blue and green are excellent colours to shoot against when we want to automatically separate a subject from the background. We’ll talk about this process, called ‘keying’, next week, and you’ll get a chance to try it out yourself.

Tracking is about digitally attaching an object or image to some other moving footage. Examples might be putting a new number plate on footage of a car on the road, or adding dirt to a building facade. We’ll show you how this week!

CGI stands for Computer Generated Imagery. VFX artists don’t just composite film elements; they’ll often composite CGI material – sometimes complex work like Godzilla (in the later films) or sometimes more unnoticeable things like a car or a particular kind of building not available to be filmed. When people complain of too much CGI in modern films, it’s usually the fantasy films they are talking about, because CGI elements shouldn’t really be noticed at all.

We’d better stop now! We could go on all day with definitions, but if there are phrases or words you don’t understand, maybe it’s an idea to ask your fellow learners.

Throughout the course, use the comments section to put a call out to us and to your fellow students if there’s anything you’re unsure about.