What’s 3D all about?

Let's clear the air a little by talking through what we mean by 3D Compositing, and the freedoms it gives us in VFX. 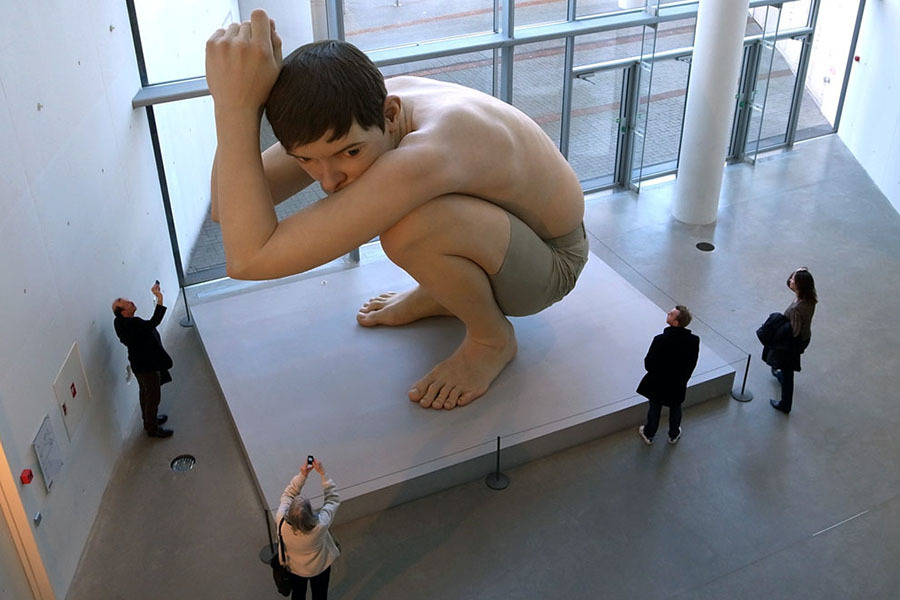 You’ve heard the term bandied around a lot, I’m sure. Let’s start with our eyes (which is where all Visual Effects start!). Because we have binocular vision we can ‘read’ how far away obstacles are and avoid them, or know how to pick up objects easily, or estimate distance. In short, we’re comfortable living in three dimensions.

In comparison, until recently compositing has been a flat affair with layers of flat images where depth has been suggested by the compositor using tricks like blurring certain layers so focus looks different on some objects, or manually animating different layers at different speeds to imply parallax, the phenomena where nearer objects seem to move faster when the camera moves.

Another trick is to put a slight blue haze over objects in the far distance. This phenomena is called atmospheric perspective and it’s been exploited by landscape artists since the renaissance. The effect is actually caused by water droplets in the air. Look at any landscape painting and more likely than not the artist will have painted objects in the distance with less contrast and a blue hue to imply distance.

Flat, layer-based compositing (like you do in Photoshop) usually works fine; but it has real limitations if you want to move your viewpoint around the scene, change your position even when the original camera was fixed, or move forward into a particular shot. That’s where 3D comes in.

To avoid confusion, we should be more specific about what we mean by ‘3D’. When compositing in 3D we are still arranging individual layers, as with 2D compositing, but the difference is that the layers can now be positioned anywhere within a three dimensional space, which means that distance or depth is now a factor.

This is different to the fully 3D, sculpted or constructed environments of a Pixar or Dreamworks movie, or the 3D worlds in some computer games. However this difference is changing as a range of compositing software such as After Effects can work with 3D models using additional plug-ins, and HitFilm 4 Pro, Nuke and others have 3D model functionality built-in, so the lines are being increasingly blurred.

In 3D animation or games (which we can’t cover here), everything is modelled in software like Maya, 3DS Max, Blender, Cinema 4D, – and many other such software packages, before being rendered out into flat images for the screen. That’s a subject in itself.

This week we are working in 3D space rather than building believable objects in 3D. That means flat images are arranged at various distances away from our viewpoint. The Computer starts to see our composite in terms of not only horizontal and vertical space, but also depth. These are referred to as X (horizontal), Y (vertical), and Z (depth) co-ordinates.

Whilst we’re covering definitions, if you are an avid cinema goer you may have also heard of Stereo 3D, where you wear glasses so each eye gets a slightly different image, giving the impression of depth. Again that’s very different to the 3D compositing process, so we won’t mention it again!

So what’s the big deal?

As mentioned, the illusion of depth can be hand-crafted in 2D compositing by animating layers at different speeds relative to each other.

Once you move into 3D, you no longer need to fake it. Layers exist in 3D space and you get parallax movement and perspective for free. Constructing a 3D scene can actually feel more intuitive because it relates more to the way we deal with space in the real world. So why don’t we do everything in 3D if it’s so great? Well, one thing to note is the fact that your computer is now being asked to remember all that Z co-ordinate (depth) information, and that means things can slow down, so you need to use the technique sparingly on some machines.