Tips for getting your VFX film seen

We asked film event producer Annabel Grundy what her tips were for getting your VFX film out there and seen in the crowded marketplace for eyeballs! 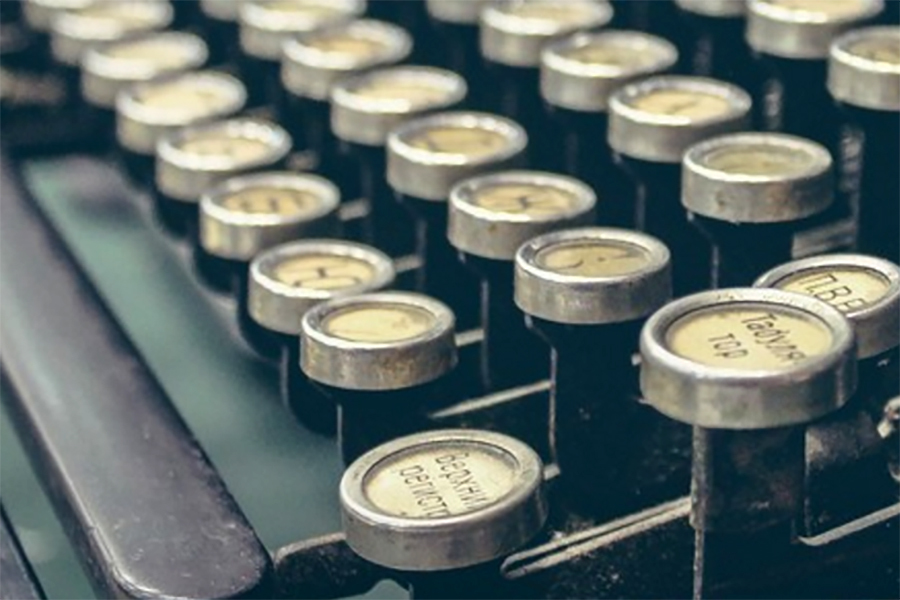 Want to get your film seen? We asked Annabel Grundy, Film Festival and Event Producer, for her top 5 tips for getting your film an audience

1. Decide if festivals are the way to go for you

If you’re working with films, you need to be very clear from the outset what matters to you – critical acclaim? (e.g. festivals and awards) Or audiences numbers? (e.g. online and free across multiple platforms). Of course there is a correlation between the two – a decent festival run can leave you with awards and a screening list that covers the whole world, but it takes time, money and effort to make the most of the festival circuit.
Many festivals still require a premiere, which means if you’ve put your work online they won’t consider it, so many filmmakers plan their release strategy to spend 6 – 18 months on the circuit, and then sell online. For UK-based filmmakers, Britfilms – has a large database of international festivals alongside articles and advice. You can also subscribe to submission platforms such as filmfestivallife, withoutabox, indee.tv, cinando, and reelport

Regardless whether you’re going online, self distributing or looking to sell to a distributor/agent, make sure you collate and create marketing and PR assets for your film – directors biogs, cast and crew photos, films stills, interviews and/or other extras. Get your logline, short and long synopses clearly written, and then use these consistently across submissions, press and marketing. You’re making life easier for people and you’ll have more control over the way the film and its story is being presented.

Putting your film online alone won’t drive people to it. Who is in it, do they have fans? What’s the subject matter? In other words, what’s the film got that audiences can connect or hook into? If you can identify audience groups you should be able to identify channels – social, press, interest groups – to target to get the word out. HaZ mentioned many VFX film outlets he used to get his message out. Make friends with the press; relationships are important.

4. Be smart with social feeds

Social media (e.g. twitter, facebook, snapchat, instagram, pinterest, reddit, tumblr) is a friend of the guerilla filmmaker – but be smart about it. Nobody wants to hear that your film is available on YouTube over and over again, across all your feeds. Name your accounts clearly and associate them with the film so people can find your social media feeds. Be realistic about the number and range of channels you have time to be active on.

Here are some things that social media loves:

-Engagement (questions, competitions, quizzes, puns and jokes);
-Pictures and shareable content (GIFs, Vines, clips, quotes);
-Exclusive or behind the scenes access geared toward fans – extending their experience and knowledge, or even extending the world of the story;
-Breaking news and useful information – keeping people up to date with awards, screenings or updates on the progress or availability of the film (think audience milestones or numbers, cast/director’s interviews or appearances, last-minute or time-limited offers). Treat social media as a way to build a community for your film, rather than a static noticeboard to tell the world it exists (over and over again…yawn).*

5. Get in front of audiences

Look for opportunities to promote the film to new audiences – events, press, interviews. If you’re arranging a screening, include an interview (extra offer to the audience) and then make sure you capture/record this content! If you’ve been filmed or recorded, ask for a copy, or make your own, and add this to your list of assets. Down the line this material can become treasure to fans or even distributors or platforms looking to bundle special content along with your film.

Ultimately, have a clear idea of who you want the film to reach and work out how to get there, over time. Good luck!