What is British Victorian Film? Why is it important? In this article we discuss the final great invention of the Victorian Age: the moving image. 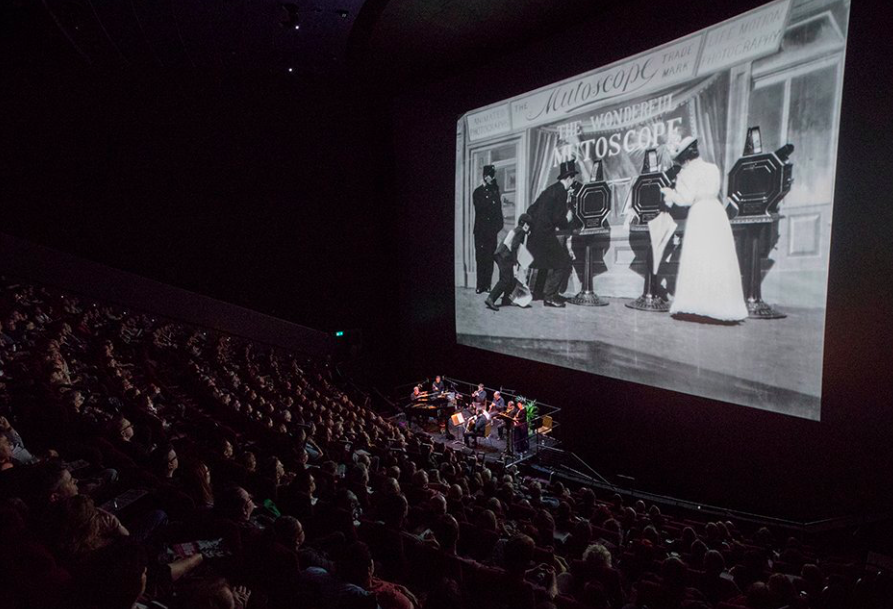 Why are these films important? Why should we study them? What can they tell us about the Victorian age and the innovators who made them?

Queen Victoria’s reign famously saw extraordinary advances in industry, transport, science, and culture. But one vital innovation is too often missed: the moving pictures, the last great invention of the age. This is strange, given that film changed the way we see the world forever. Even before the French Lumière brothers gave their first demonstrations in London in 1895, British filmmakers were beginning to make their mark.

Now, the BFI has made available all of its collections from the first six years of film – from 1895 to 1901 – many of which you will get to see in this course. Some of the films have been viewable for decades, but others are little known and are appearing in public for the first time since their original screenings well over a century ago.

Film historians from around the world acknowledge the important contribution made by Britain’s early filmmakers to the development of film. As we will see over the coming weeks, the Victorian Film collection showcases a huge range of inventiveness, showmanship and creativity, as well as providing a unique window on to the Victorian world. We hope you enjoy watching and learning about them.

If you have access to a printer, please print out the Timeline of Victorian Film PDF below. If possible put it up where you can easily refer to it for the duration of the course. If you don’t have a printer, download the document to your computer so you can refer back to it electronically.