VL patients may be pregnant, malnourished, have multiple infections or have had interrupted treatment. How should complex VL cases be managed? 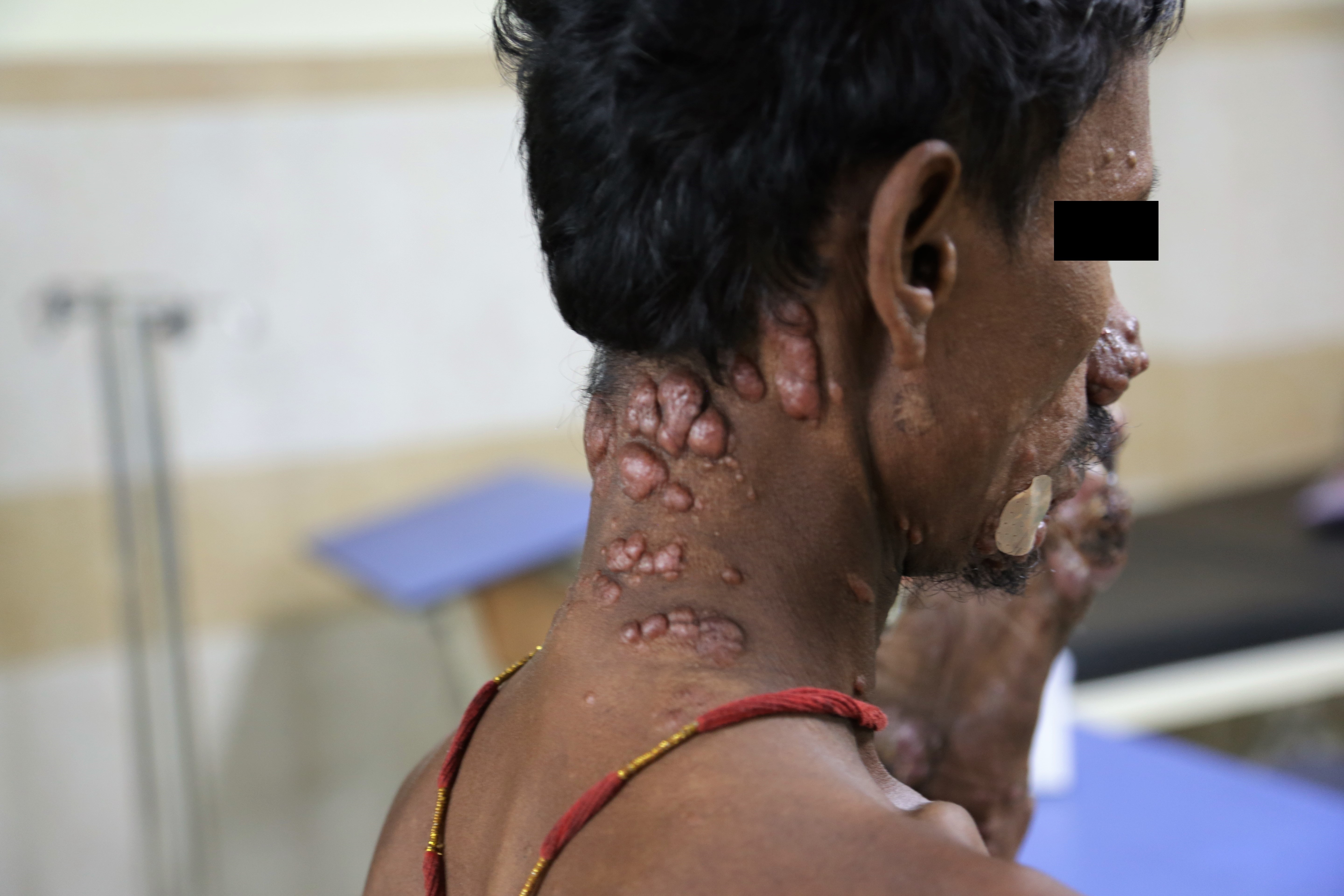 When it comes to “special” groups, safety during treatment of VL is crucial[1]. These groups usually relate to factors which will have a bearing on VL treatment such as immunosuppression, malnutrition and nutrition supplementation, co-infections, pregnancy and interruption of treatment. Appropriate management of the complication or co-morbidity will improve the treatment outcome.

The spread of HIV in the developing world is well-documented. HIV suppresses cell-mediated immunity which has significant impact on visceral leishmaniasis[2], whether the VL infection if pre- or post- HIV infection. HIV and VL influence each other reciprocally – VL stimulates the replication of HIV and aggravates the immune suppression. Clinical VL is more likely to develop if the patient has HIV[3]. Co-infected patients often have atypical or non-specific symptoms.

The diagnosis and treatment of VL in HIV positive patients is challenging. Existing RDTs (Step 2.3) are either not sensitive in co-infected patients in East Africa, or not yet evaluated in the Indian subcontinent. Initial improvement is often seen but relapses occur in a higher proportion of patients, who are likely to become less and less responsive to each treatment round.

The management of coinfected patients is highly complex and needs to be considered on a case by case basis. Both the WHO[4, 5]and MSF have produced material on HIV-VL coinfection in endemic countries with some key recommendations:

Tuberculosis (TB) is a major cause of global morbidity and mortality with the greatest burden in low and middle-income countries[6]. There are increasing reports of patients with TB-VL co-infections; in India, up to 20% of HIV-VL patients have TB as well. As yet, there are no specific guidelines for the management of such cases. A successful outcome has been achieved using conventional anti-leishmanial and anti-tuberculosis drugs[7]but it is clear that VL-co-infections present a complex challenge for diagnosis and treatment[8]. In VL there is a higher incidence of extrapulmonary TB. Concurrent treatment for TB and VL is important to achieve cure of VL.

Malaria coinfection can be dangerous in VL because patients are already weak, have ineffective spleen function, and are already anemic. Treatment of both at the same time needs care and attention because of overlap of drug side effects. The combination of the antimalarial quinine, with SSG results in cardiovascular side effects (including arrhythmia/QT prolongation). These kind of patients need strict follow up and appropriate laboratory investigations to monitor response.

Visceral leishmaniasis is life threatening for the mother and may have consequences for the fetus. The clinical signs of VL are similar in pregnancy as in others. Pregnancy is usually accompanied by a decrease in cellular immunity and an increase in humoral immunity which can result in an increased risk of infection by some parasitic agents (whose immunity is based on T-helper 1 cells like leishmaniasis). There have been case reports of placental transmission. Pregnant women have a higher risk of early relapse, whereas newborns infected with Leishmania can have a late appearance of symptoms. Both mother and newborn should be followed up closely for at least 6 months in case of treatment of VL in pregnancy.

There are no adequate and well-controlled studies in pregnant women. The FDA has categorized “pregnancy risk categories” based on animal studies, but only for AmBisome and amphotericin B. AmBisome is the treatment of choice and is usually safe to use during pregnancy. All pregnant women who are able to receive AmBisome should be treated; those who are unable should be discussed with senior clinicians.

Where treatment regimes are more than one day, drug interruption can be due to medical reasons or due to the patient (poor compliance can occur in cases of insecurity and/or displacement). It is important to consider the treatment duration, type of treatment and length of time treatment has been discontinued for. For the combination of antimonials and paromomycin for 17 days, (first line in Africa), 5 days or less interruption will need to be handled differently to that of a 15+ day interruption

Malnutrition is a known risk factor for the development of severe visceral leishmaniasis[9]. The generalised immunosuppression caused by malnutrition allows progression of disease due to the host’s inability to control infection. Malnutrition is caused by prolonged fever and loss of appetite. Despite no clear evidence to support this, it is advisable that malnourished VL patients also receive nutritional support alongside their VL treatment.