Where and which will the vectors of VL be in the future? This article explains some factors that are of emerging importance in VL vector control. 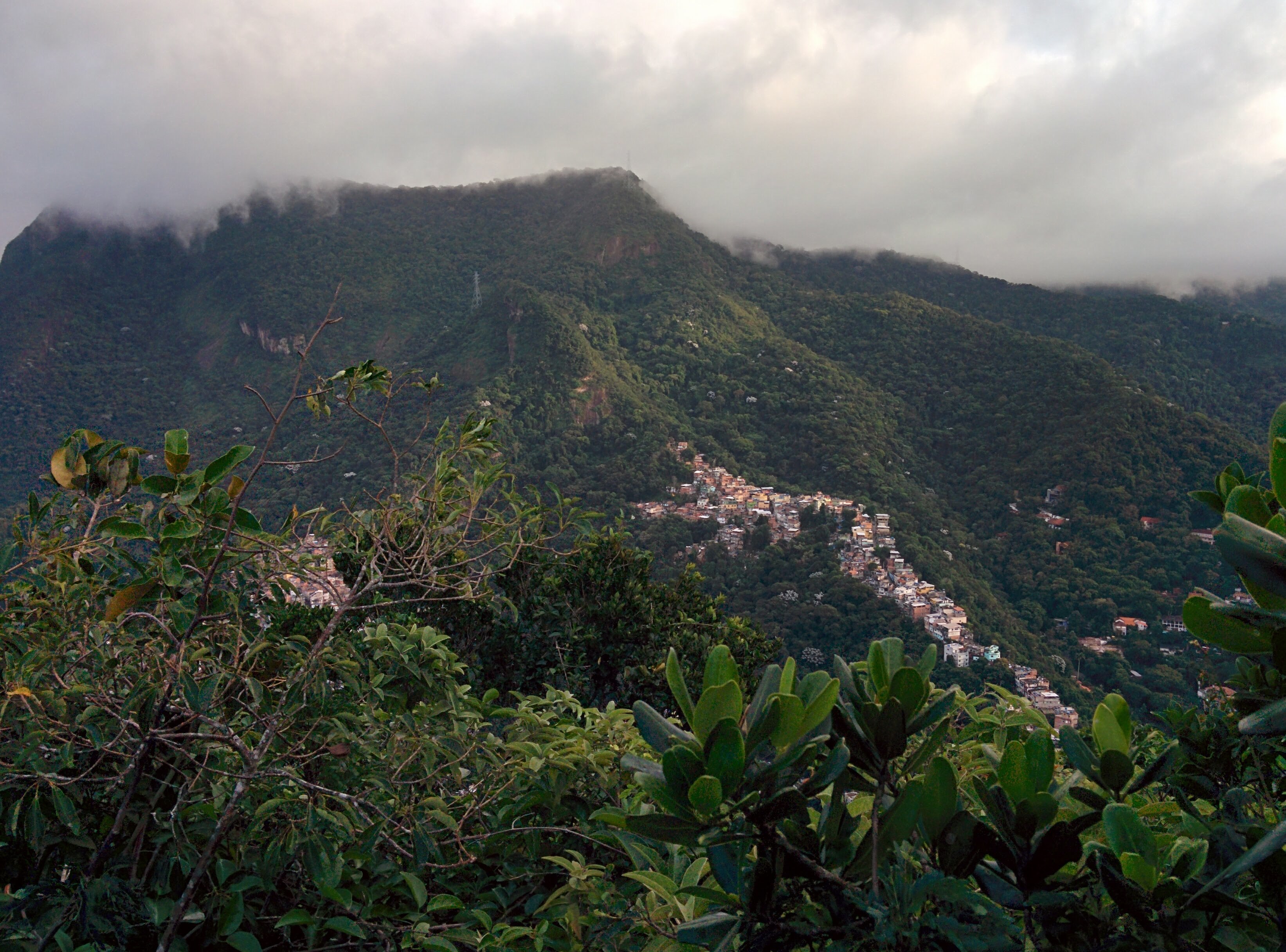 This step looks forward to potential issues that may arise and have an impact on VL vector control efforts. For example, does climate change have an impact on the spread of the vector? What is the likelihood of new Leishmania species being identified? How can new research be accommodated? These questions and others will be considered in the context of VL vector control.

Previous attempts of VL vector control have not been universally successful. Control programmes have often been based on out-dated information. In the case of VL vector control, there is a lack of detailed knowledge about sand fly behaviour and sand fly role in transmission dynamics. Cameron et al (2016)[2] identified a number of research questions which could address some of the gaps in our knowledge about VL transmission with particular emphasis to vector control. This, in turn, could inform control strategies and support sustained elimination.

In recent years, new Leishmania species have been identified and found to be endemic in countries not previously known to have the disease. Often these are zoonoses and are likely to involve a non-sand fly vector, e.g. Leishmania found in kangaroos in Australia is thought to be transmitted via biting midges[4]. Leishmania martiniquensis and Leishmania siamensis have been identified in Thailand and has caused VL (and CL) in humans, particularly in patients co-infected with HIV[5]. It is strongly suspected that the reservoir host in Thailand is the black rat (Rattus rattus) and a sand fly species has been identified as a possible vector. Studies are underway to clarify the details of the life-cycle of the parasite, including confirmation of the vector and other mammalian hosts. All of this will have an impact on future vector control efforts.

In Sri Lanka, Leishmaniasis (VL and CL) has been a notifiable disease since 2008 and has a distinct focal distribution and seasonal trend[6]. In this setting, Leishmania donovani mainly causes cutaneous disease, unlike in the rest of the Indian subcontinent. The mechanisms behind this difference in disease manifestation are still under investigation[6].

Vector-free direct VL transmission has been identified in humans[7] and dogs[8]. Congenital transmission from mother to foetus may prove to be significant in the future.

Consideration must be given to global changes that can influence vector habitat and behaviour. For example, climate change and climate variability are already having an impact on insects[9]. A change in the ecological niche that sand flies occupy will have a knock-on effect on VL transmission, distribution, seasonality and prevalence. It may even promote adaptation to new reservoir hosts and even new vectors of VL (as mentioned above). Modelling of sand fly distribution in relation to climate change (Ecological Niche Modelling) is being carried in order to try and predict how the sand fly disperses in the presence of climatic changes[10, 11].

Urbanization and economic development, population movement and conflict, social and political change or a combination of all[1] can indirectly (by affecting the vector) impact on the transmission of VL. Vector control programmes need to be adaptable to possible changes. It is clear that human migration can drive the re-emergence of an infectious disease[12]. whether this movement is due to conflict (e.g. current outbreaks of CL amongst Syrian refugees) or in search of work (e.g. migrant agricultural workers), the impact on disease transmission in relation to the sand fly vector and control programmes must not be overlooked.