The future of VL control and elimination

What is the road to VL sustainable elimination? 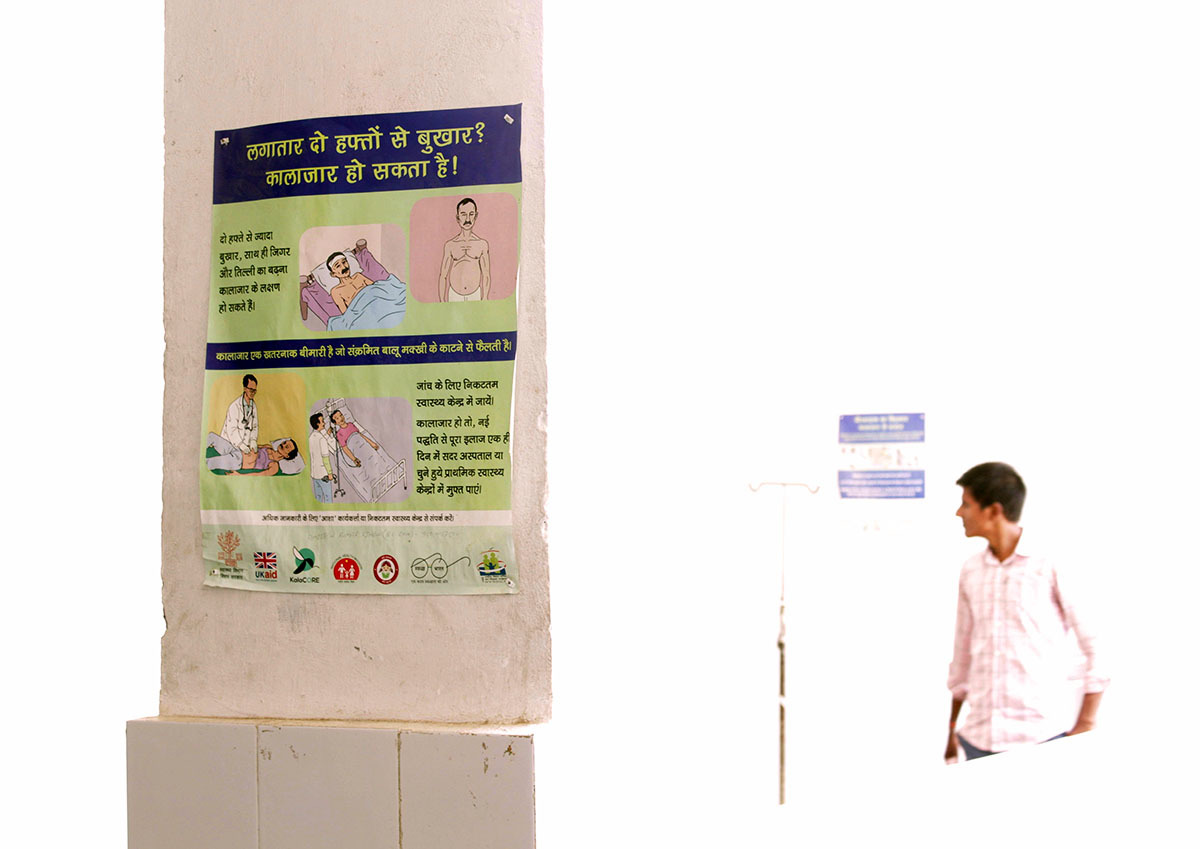 In these final steps of the course, we consider the future of VL control and elimination and the considerable obstacles to achieving eradication and extinction.

When the aim is to reduce the burden of a disease it is important to understand the type of target that is feasible given the specific context – of the disease, geography, time, resources and knowledge. There are different levels of reduction that the control efforts of an infectious disease programme might aim for. Amongst them is basic control of the disease, elimination of the disease or of the infection, eradication and extinction. It is crucial to understand the differences in the risk that is involved and what sort of commitment to is required for interventions to achieve the target set (Table 1).

Table 1: Definitions of control in an infectious disease programme (Adapted from Molyneux, Hopkins and Zagaria, 2004)[1]

Control for elimination and eradication

There have been many elimination and eradication programs for infectious diseases. Apart from the remarkable success of eradicating smallpox, declared in 1980[2] and the veterinary viral pathogen, rinderpest in 2011[3], eradication of other microbes has barely been achieved. Eradication and elimination rely on the way the disease is transmitted, the strategies of control that can be developed and the type of control measures, and the implementation and sustainability of programmes. For example, measles or polio elimination in certain countries has been successfully achieved, with the help of vaccines that prevent transmission, rather than drugs that treat the disease like in the case of VL.

Vector-borne disease epidemiology, including VL, tends to be more complex. More factors determine infection and complexity of transmission dynamics and they are not all fully understood. There is an additional complication where VL is zoonotic. Control tools like diagnosis and treatment for case management (often also referred to as Intensive Disease Management (IDM)) and vector control tools are usually sufficient to minimise case incidence (the number of VL cases), but are not able to remove risk altogether – at best they can only reduce it. The result of this is that even if risk is minimised during or because of a control and elimination program, once control activities are removed, the disease will return.

Elimination for VL requires all elements of VL control covered so far, together with a series of precautionary measures that ensure health systems and communities are able to respond and avert outbreaks in time. In the next step (Step 4.15) we will visit an example from Bangladesh that achieved elimination as public health problem at the end of 2016, illustrating that with perseverance, it is achievable.

Sustaining elimination requires continued commitment. Health systems, strong partnerships and national guidelines play a central role. Post-elimination complacency is not an option – cases should still be sought, even if very few – and the situation should be reviewed and revised in order to adapt to new knowledge and surveillance as it arises[5, 6]. For example, the emergence of resistance to the mainstay of VL treatment would have an impact on the transmission dynamics of the disease – protocols and surveillance policies could be in place to prevent and/or monitor this.

As mentioned in Step 3.13, other factors are likely to have an impact on whether elimination of VL is maintained. Endemic countries and countries with National Programmes need to remain in search of potential risks[7] to disease elimination. Population growth, population movement, conflict, economic inequity, climate change; human behaviour (compliance) and population health (co-infections) are all emerging challenges to the successful control and elimination of visceral leishmaniasis.