In this article, Dr Anna Riddell discusses Social determinants of health and the impact this can have on health care. 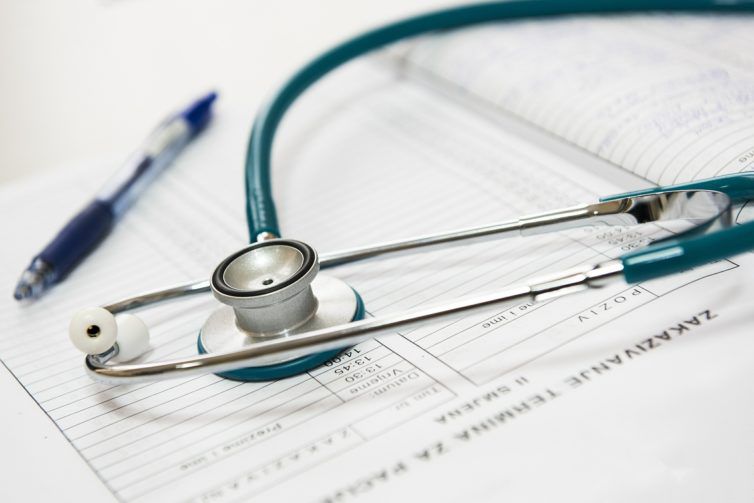 In this article, Anna Riddell will discuss some of the social determinants of health and how this can lead to vulnerability.

A functioning health care system is the final step in keeping a nation healthy. Even with a highly effective and world-leading health service, without investment and consideration of the social determinants of health, it is unlikely that the health of a nation will improve.

Since the Ancient Greeks, we have understood that tackling the social determinants of health will have the biggest impact on life expectancy and in reducing health inequalities.

These determinants are socio-economic, cultural and environmental factors that include education, employment, housing and the built environment, food access and production, clean water and sanitation.

Even prior to the coronavirus pandemic, health improvements (of which life expectancy is an objective measure) in the UK had stalled since 2010. This is the first time since 1900.

The gap between the least and most deprived

The years spent living in poor health have also increased. These changes are not in line with other European or most high-income countries.

Understanding the social determinants of health

As a clinician, understanding the social determinants of health is fundamental to understand where our patients are coming from and to tackle health inequalities.

For governments and policymakers, tackling these social determinants should be prioritised and integrated into all policy areas.

Homelessness in the UK

The population of rough sleepers in the UK was estimated at 4266 people on a single night count in Autumn 2019.

In addition to rough sleepers, there is a hidden epidemic of people who are houseless defined as living in hostels, refuges and reception centres as well as those living in insecure housing: sofa surfers or under the threat of violence or eviction.

According to the Ministry of Housing, Communities and Local Government (MHCLG) in July 2020:

More than 2/3 of these households are living in London where the provision of decent temporary accommodation is a particular problem and most families are being housed in the private rented sector including bed and breakfast accommodation.

Temporary housing is often of poor quality and may be damp with poor cooking facilities and limited space. Families may be relocated away from friends and family.

Since 2010, the ending of private sector tenancies has accounted for 74% of the growth in households who qualify for temporary accommodation and is, therefore, the defining characteristic of the increase in homelessness since 2010.

Poverty is a risk factor for homelessness in this latter situation as it can lead to an inability to afford housing costs and/or having insufficient financial reserves to cope with changes in employment or changes in housing costs.

Insecurity is a permanent fixture as over 50% of households in the UK spend a year waiting for an offer of permanent housing.

The devastating impact of homelessness on a person can be objectively understood by examining the mean age of death of homeless people in the UK.

The main reported causes of death were accidents (including drug overdose), suicide and liver disease. These deaths are likely to be an under-representation due to different definitions of homelessness and as it is difficult to record housing status (or homelessness) on death certificates.

The impact on physical and mental health

The impact on physical and mental health of the larger population of people who are houseless or living in insecure housing is more difficult to evaluate fully.

If you’d like to learn more about infection prevention for vulnerable patients, check out the full course, from BASC, below.