Find out more
Home / Nature & Environment / Sustainability / Bioeconomy: How Renewable Resources Can Help the Future of Our Planet / How to extract value from agricultural residues

How to extract value from agricultural residues

What can we use the by-products of agriculture for? This article discusses a range of options for these waste streams. 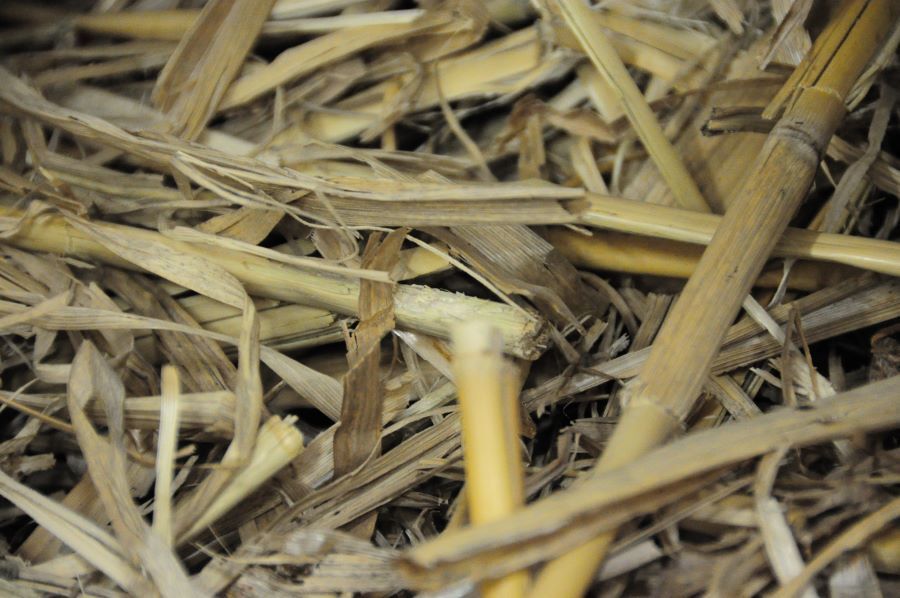 What are agricultural residues?

The term ‘agricultural residues’ refers to by-products or wastes that are produced after agricultural crops have been processed or harvested.

Both types of residues have often been ploughed back into the land, sent to landfills or burned in the field. These don’t have to be the only options, however, as the examples below demonstrate.

Cereals are the most widely cultivated crops, however, 35% of the crop is lost or wasted at the farm and food-processing level. A range of bio-based products can be made from cereal residues and by-products including:

In the following video, which is around 12 minutes long, Professor Simon McQueen Mason talks about his research developing ways to produce sustainable bio-replacements for petroleum in the fuel and chemical sectors.

Europe produces more than 3 million metric tons of tomato post-harvest waste every year and this includes 300,000 tons of tomato processing waste (skins and seeds). Products that can be made from this waste include:

In Europe alone, the harvesting and processing of potatoes create 300 million tonnes of skills, 800-kilo tonnes of pulp and four million cubic metres of potato juice each year.

The residues and by-products can be used to develop innovative bio-based products such as:

The cosmetics industry is responding to rising demand from consumers to replace fossil fuel derivatives with natural product ingredients. Keracol, a spin-out company from the University of Leeds, uses waste from the food industry and extracts natural ingredients for cosmetics.

Keracol is exploiting natural colourants in residues from fruits and vegetable processing, such as blackcurrant skins leftover after juice pressing, to produce a range of vibrant, natural hair dyes.

They also use grape pomace and citrus fruit peels to extract components with anti-ageing and anti-microbial properties, now used in their skincare products.

What about the crops of the future?

The crops of the future might not generate any residues. Instead, they will be multipurpose crops, with all parts of the crop plant optimised for specific uses and none left as waste.

Professor Simon McQueen Mason’s group at the University of York is using cutting edge plant genomics to develop new rice varieties with straw that is suitable for use as animal feed and biofuel production. These will replace existing varieties whose straw is not useful and must be burnt – a major air quality problem for the Philippines and Vietnam.