The notion of consciousness is one that has perplexed scientists and philosophers alike. Mark Solms recommends this article by Oliver Burkman. 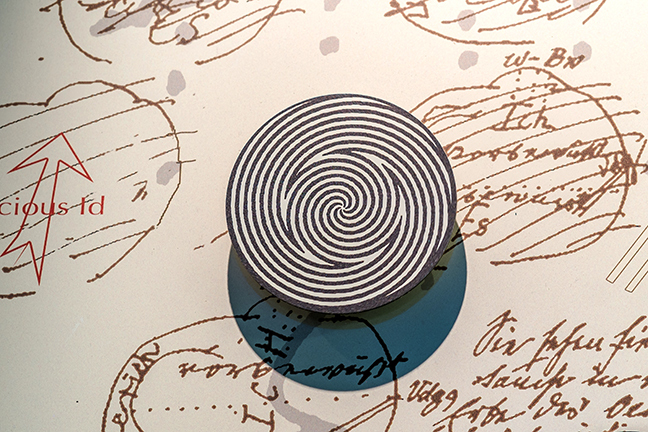 The problem of consciousness is one that has perplexed scientists and philosophers alike. Oliver Burkeman’s article published in The Guardian, Why can’t the world’s greatest minds solve the mystery of consciousness? introduces some of the issues being debated around what is known as the ‘Hard Problem’.

In my new book, The Hidden Spring, I set out ideas which shed new light on the ‘Hard Problem of Consciousness’. In this account of consciousness, I tell a story of the elementary physics of life, the most recent advances in both computational and affective neuroscience, and the subtleties of subjective experience that were traditionally explored by psychoanalysis. A presentation I recently gave to the Royal College of Psychiatrists in Northern Ireland gives an overview of my main ideas and arguments, and it can be accessed here. Debates are ongoing. In fact, I will be engaging in a formal debate on the Harm Problem with another Neuroscientist, Anil Seth, later this year, which will be hosted by the Neuropsychoanalysis Association.

We have already touched on some of this story over the last few weeks. My particular focus in this course though will be with discussing how consciousness – the feeling of being something – is a necessary criterion for determining whether something has a mind.