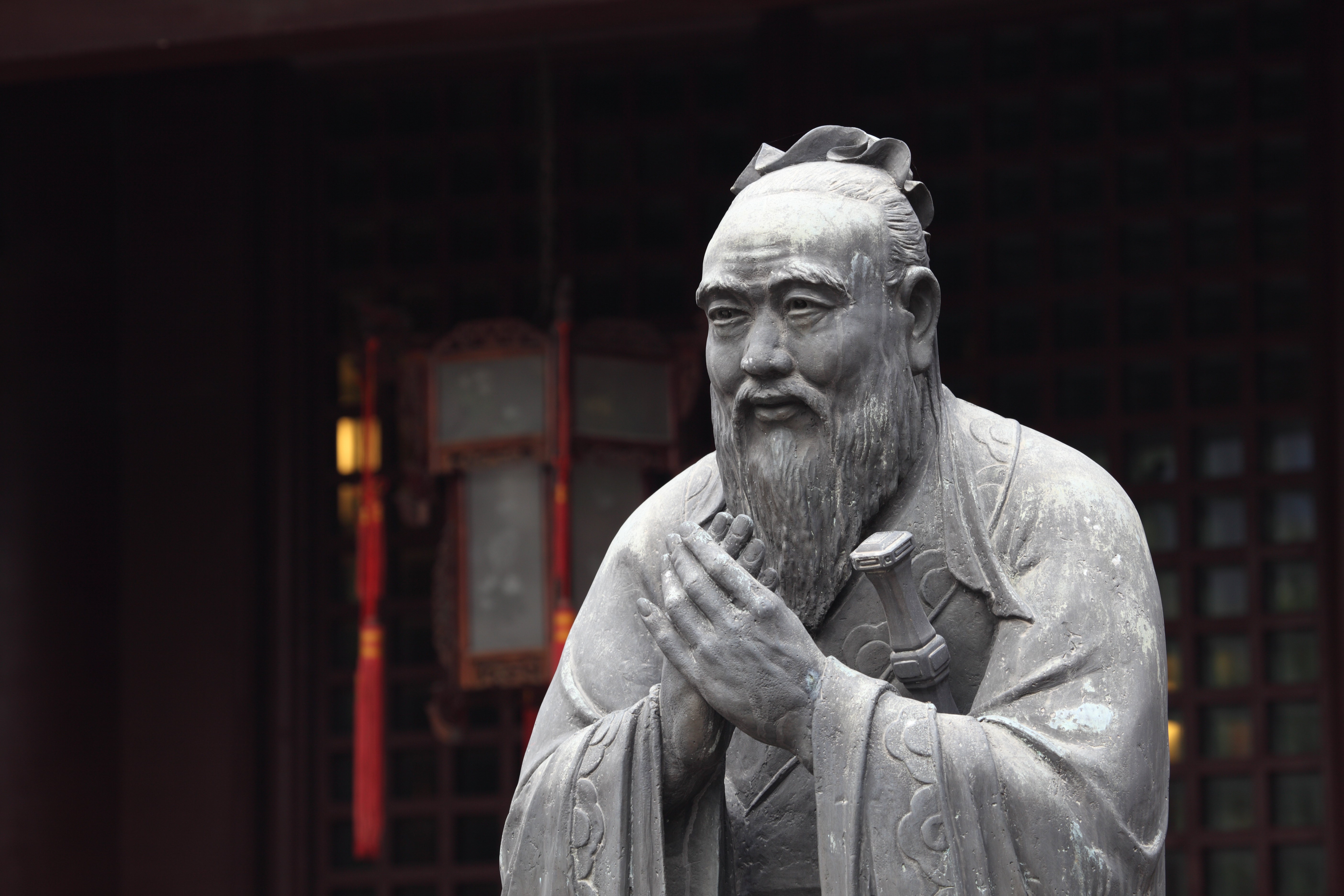 The ancient Chinese culture had the deepest influence on pre-modern Korea.

Out of this deep influence, “Confucianism”’ may be one of the most important. The two examples we will cover in this week, “Sungkyun” and “Hangeul”, are also influenced by Confucianism.

Now, have you heard of “Confucianism” before? What do you know about it?

Confucianism originated from “Confucius”, who was one of the most prominent figures in the history of ancient China. The times in which he lived were incredibly chaotic due to the endless wars that raged on, to the point that many thinkers began proposing their own theories to try and clear up the chaos. You may have heard of names like Laozi (the teacher of Daoism), Mozi (the Founder of Mohism), and Xunzi etc. Each of them ventured their ideas to the various state rulers. Confucius also tried to spread his thought to change his society.

As we learned in the previous week, the Chinese culture, including its literary and religious traditions, had influenced pre-modern Korea ever since the era of “the Three Kingdoms”. According to literary records, Confucianism was also one such unit of culture that was introduced to the Korean peninsula during the Three Kingdom era.

Do you know anything more about Confucianism? Share your knowledge with the other learners in the comments.