What is adaptive and disruptive innovation?

Cultural boundaries are lines of conflict. Two distinct cultures are, in a sense, vying for dominance over a certain area, breeding innovation 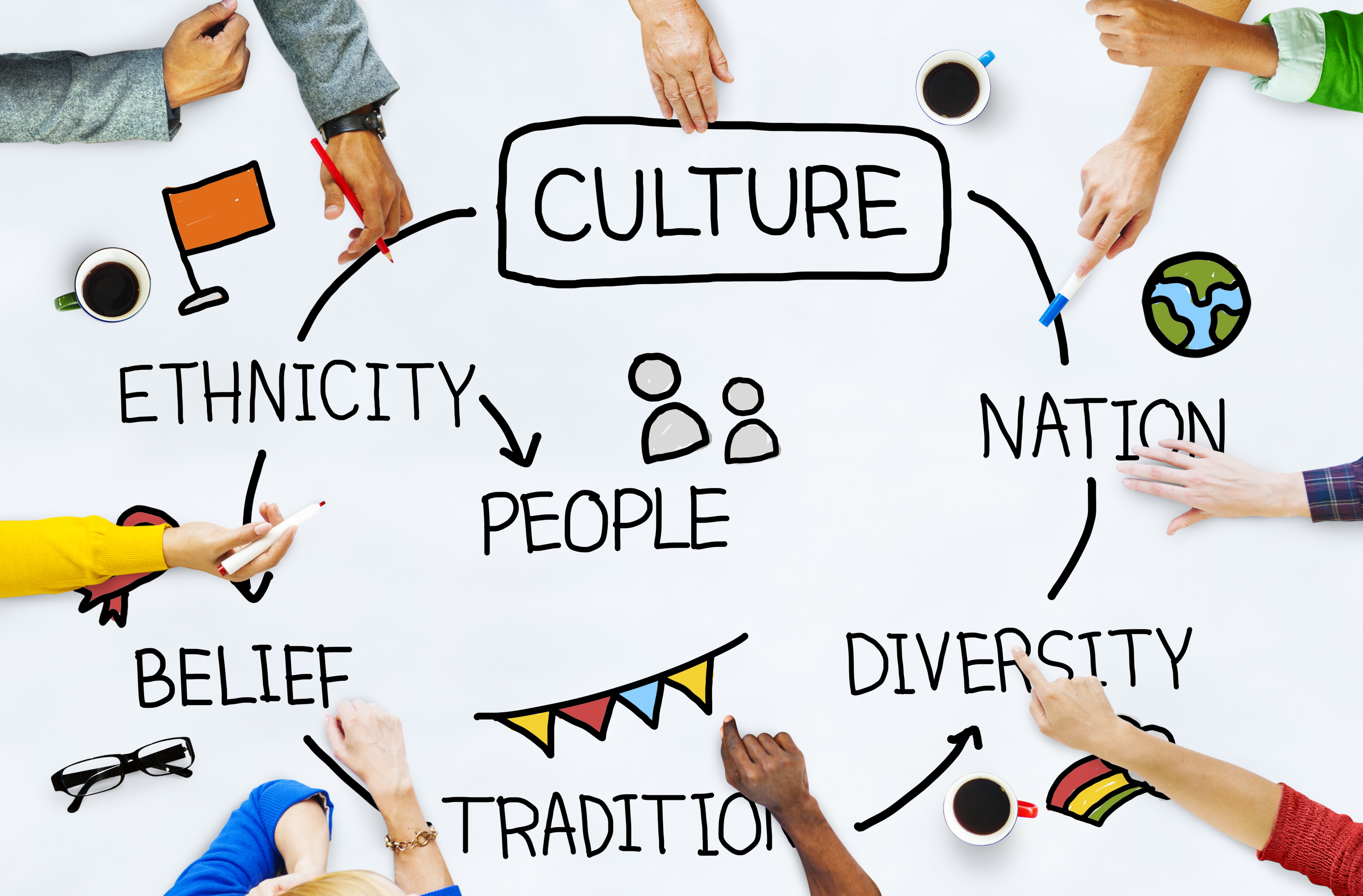 The term “cultural boundary” is in fact an existing term in human geography and anthropology. It is usually used to describe a geographic area where a group of people live under the same aspects of culture, such as language, religion, and tradition.

Of course, as cultures continuously shift, you cannot chart these out on a geographical map and, more importantly, these cultural boundaries do not necessarily lie on a state or nation’s borders.

In fact, there may be multiple distinct cultures within a single nation, or on the other hand, a broad overarching culture spanning across a few countries.

From ancient times until today, cultural boundaries are lines of conflict. Two distinct cultures are, in a sense, vying for dominance over a certain area. Though this sort of conflict may not necessarily be an aggressive one, it is one that breeds innovation. I believe that this results in two main types of cultural innovation.

One example of adaptive innovation, Sungkyun, arises from a general idea of adopting an element from a culture beyond your own, and adapting both the element and your own culture to assimilate them.

It is important that there is the element of innovation involved, however. For example, the acceptance of Buddhism and its later development into Zen Buddhism in pre-modern China can also be considered more of an adaptive innovation.

This type of innovation works in almost the opposite way to the former. Adaptive innovation assimilated foreign elements of culture, somewhat blurring the line between cultures.

Disruptive innovation, on the other hand, serves to strengthen these cultural boundaries by making one culture more distinct from another. This is seen in Hangeul, the Korean written language, which replaced the Chinese written script, disrupted existing conventions in Korean literature, and produced something which reinforced the cultural boundary between Korea and China.

This does not mean that Hangeul was created from “nothing.” The elements of East Asian thought had a profound effect on the ideas of the structure and design of Hangeul.

As you can see, differences in culture can lead to either a blending of the two through adaptive innovation, or a strengthening of their uniqueness through disruptive innovation.

I believe that cultural boundaries allow for a kind of innovation which a single culture will find difficult to achieve.