Reason and Emotion in Western culture

I introduce an opinion on the relationship between reason and emotion in the Western culture. 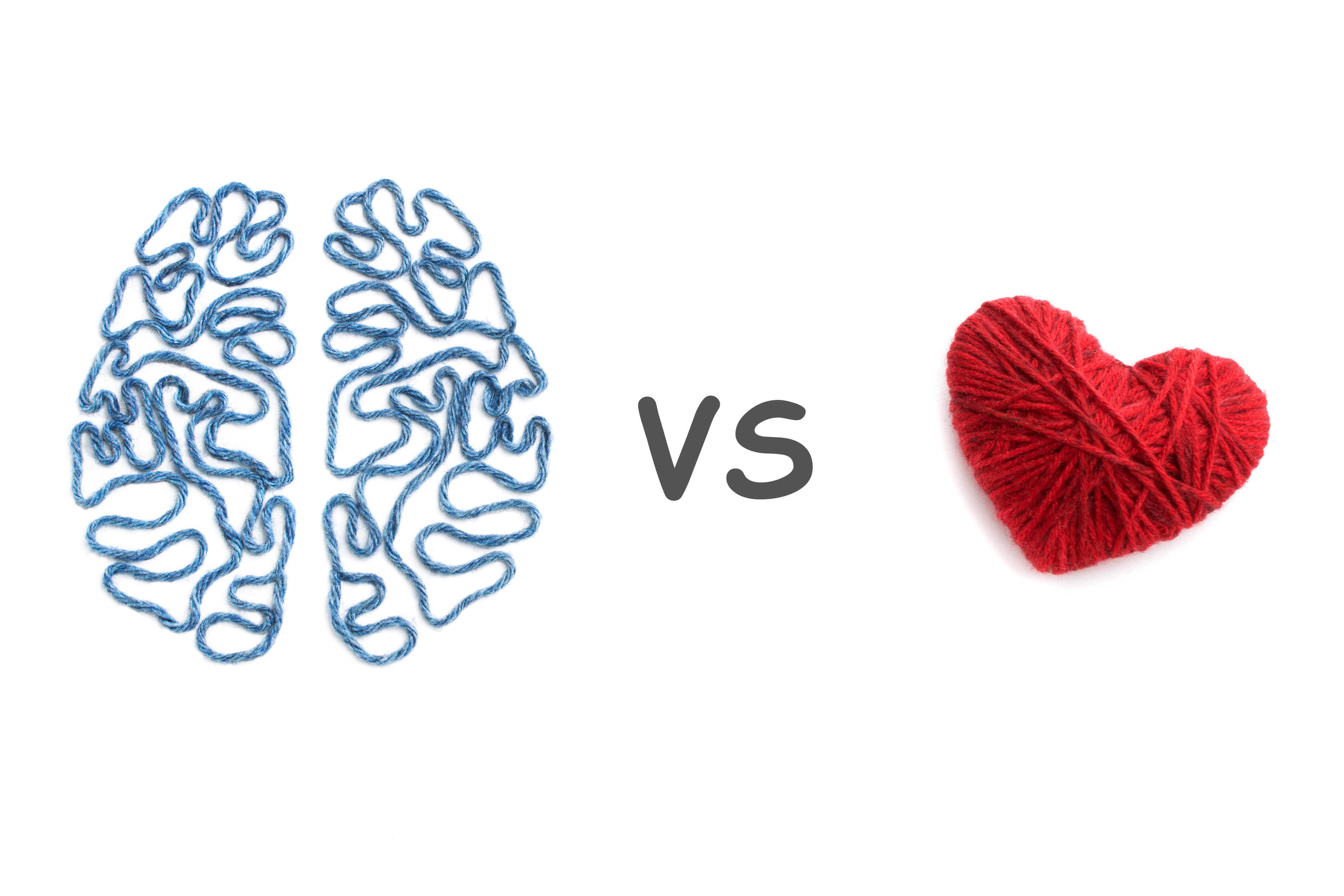 Before starting to study traditional Korean philosophy, I would like to introduce an opinion on the relationship between reason and emotion in Western culture.

Reason and emotion are often supposed to be at odds with each other. From one perspective, our emotions are like unruly toddlers, demanding and whimsical, that need to be held in check by the adult intellect. From another perspective, the rational mind is cold and calculating and needs the warmth of the passions to grasp what really matters.
I don’t think that either of these perspectives, properly understood, is wrong. Where they are potentially confusing is if they suggest that emotions and reason are two separate sources of agency vying for supremacy.
Plato encourages this confusion with his tripartite model of the soul (e.g. in The Republic). Kant does the same in the Critique of Practical Judgement (e.g. Bk.I, Ch.3) when he supposes that the rational grasp of moral imperatives can motivate action independently and even in rejection of our passionate impulses.
In contrast to Plato and Kant, we must remember that humans (and other animals) are single agents and we have not evolved the resources of emotion and reason to fight against each other, but to ever more effectively protect the things we care about. Given this consideration, I think the correct thing to say is that reason elaborates emotion.

If you want to read more, refer to this link.

What do you think about the reason-emotion binary? Do you believe that reason and emotion can be reconciled at all, or do you think that they must remain separate?