More details on the Horak Debate 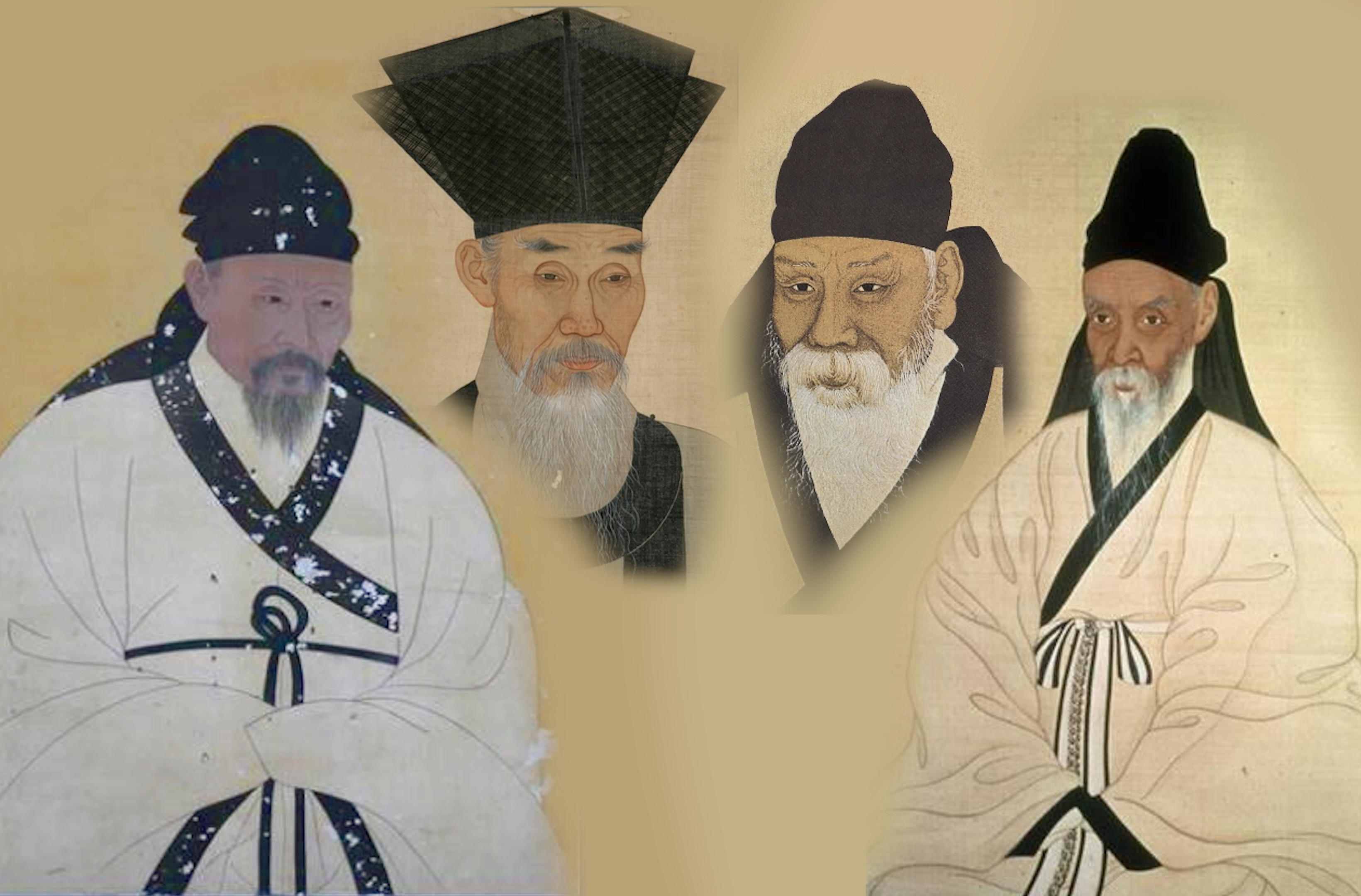 The Horak Debate was able to take place in Korea thanks to the long lineage of Korean philosophy spawned by the aforementioned Four-Seven Debate. Let’s explore what the Horak debate entailed.

The Horak Debate began in the early eighteenth century between two thinkers of the Yulgok school, Oeam and Namdang. The debate mainly covered three questions: What is the moral nature of our mind-heart in equilibrium or “Mibal”, before we experience our emotions? Do sages and commoners share the same nature? Are the moral natures of humans and non-human animals the same?

First, the question of our mind-heart in Mibal.

Before we feel our emotions, whether or not those emotions are moral or immoral, we are in equilibrium, Mibal. Is this state influenced by Li, principle, or is it influenced by Qi, our individual psycho-physical force? Namdang argued that, for this Mibal state to exist within us, it must be built on a foundation of Qi for it to exist physically.

Oeam disagreed. He believed that if Qi was a part of our unactivated mind-heart, this would mean that it would be impossible for anybody to achieve sagehood, as this innate Qi would interfere with our expression of Li, principle. Therefore, Oeam believed, the state of Mibal must be based in Li, and thus be completely good. This was retorted by Namdang by stating the fact that Mibal can be based in Qi and still be wholly righteous, as sagehood arose not from being unaffected by one’s emotions, but by being able to channel one’s Qi to be in alignment with one’s Li.

Next, whether sages and commoners could share the same morality.

Sages, as mentioned previously, are those who are able to live a morally righteous life by controlling and refining their Qi to allow their Li to shine through.

Oeam stated that, since Li is common to all beings in the universe, it is clear that both sages and commoners share the same innate moral nature. Thus, he believed that any human, through training, could achieve the mind-heart of a sage.

Namdang disagreed. Namdang believed that, yes, Li is universal, but this doesn’t necessarily mean that any two people’s moral natures are the same. He separated moral nature into three tiers: universal nature, species-dependent nature, and individualized nature. He then stated that the collective, broad nature of all humans in species-dependent nature is the same, allowing us all to be good, but the actual moral nature of an individual will differ between person to person, due to differences in individualized nature.

You can see how the exchange between Oeam and Namdang spawned intense argument after argument, where each explanation led to another question, which evoked more discussion. The idea of a species-dependent nature, raised by Namdang, was what sparked this debate.

Oeam stood firm on his view that moral nature is inherent to all beings in the universe, and they are all the same, no matter what species you are. He believed that between our original nature, which is purely moral, and our physical nature, more emphasis should be placed on the former. He then argued that there cannot be a distinction between the human and non-human nature in terms of the original nature.

Namdang, of course, disagreed. He held to his integrated view of Li and Qi, emphasizing the interdependence between our principles and our psycho-physical force’s expression of such principles. He claimed that Li could not possibly be separate from our physical forms, and so, the species-dependent nature is dependent on both Li and Qi. As such, he argued that the moral natures between different species must be different, since they are based upon both Li and Qi.

Was there any aspect of the Horak Debate which interests you the most? Share your thoughts! The breadth of debate may be quite difficult to process all at once, so if you have any doubts, please ask questions in the comments or share your knowledge with others.