This article describes the different types of violence. 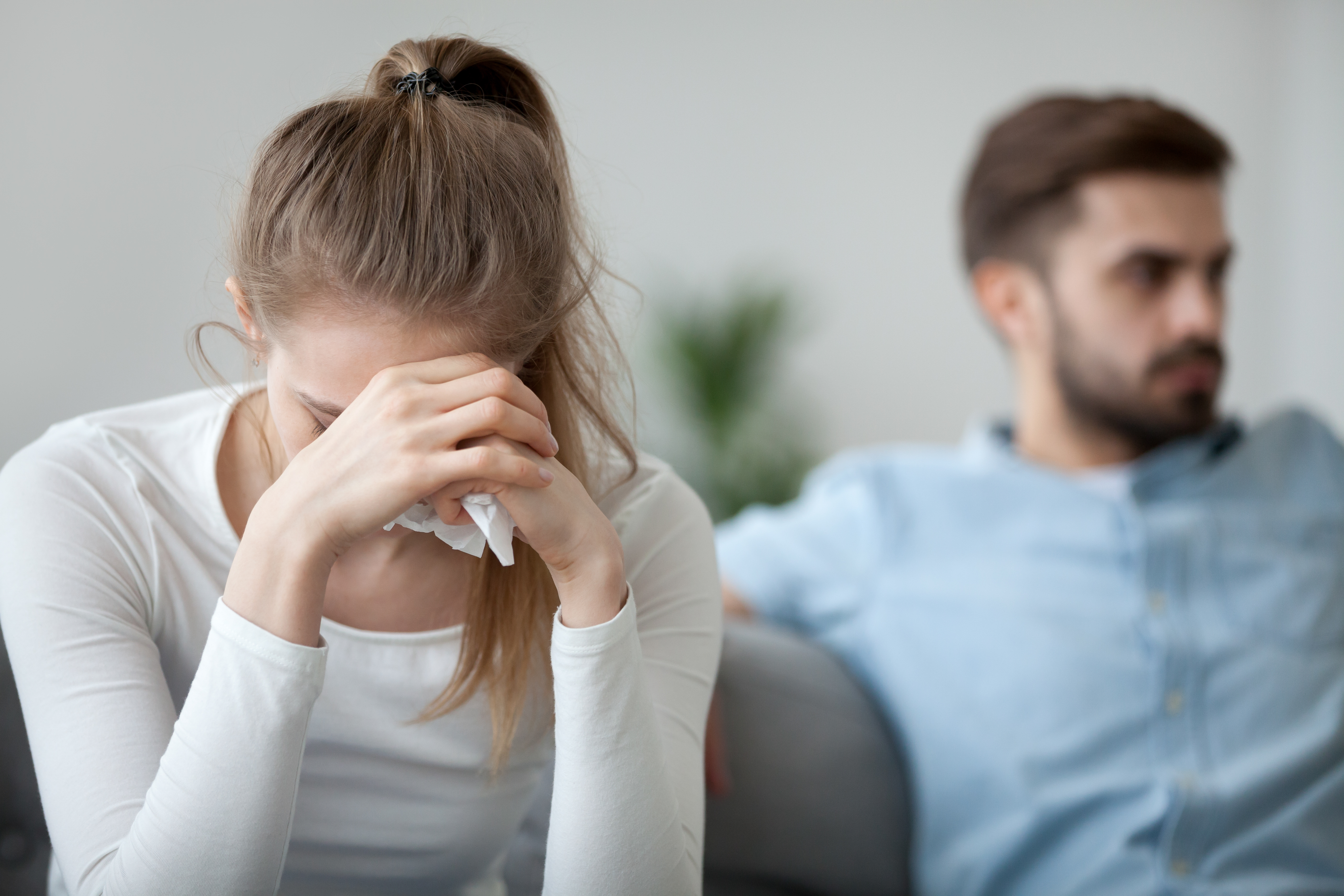 Domestic violence or intimate partner violence is about maintaining control over a partner in an intimate relationship. It can involve physical abuse, but also emotional, sexual and financial abuse. It can happen to anyone, in any home.

Domestic violence is a very sensitive topic, but it is important to talk about it as, unfortunately, we know that pregnancy and birth do not prevent a partner from being abusive. In fact research shows that domestic violence increases during and after pregnancy (Finnbogadóttir & Dykes, 2016).

Coercive control is a pattern of psychological and emotional manipulation, threats of or acts of assault, use of humiliation and intimidation or other abuse to bring emotional or physical harm to another person. It is not limited to a single incident, but is a deliberate and continuous pattern of controlling behaviour where one person seeks to have power and control over another in a relationship.

Physical abuse, such as being punched, slapped, kicked or thrown are the kind of actions that most people would identify as being examples of abuse. Being urinated or spat on, having your hair pulled or something thrown at you is also physical abuse; physical assaults are still assaults even when they do not leave a visible mark. Don’t excuse these actions or blame yourself, and don’t take them lightly or as ‘once-off’ actions – often these behaviours get worse over time.

Emotional or mental abuse is a very effective means to creating a power imbalance in a relationship. The abusers actions can be subtle and they can wear down the abused person’s confidence and self-esteem over time. People outside of the relationship cannot easily see it and the abused person may not even recognise that it is happening. This kind of abuse can include:

Sexual abuse is any situation in which someone is forced to participate in unwanted, unsafe or degrading sexual activity. This can include:

Financial abuse means an abuser uses money as a way of controlling the independence and freedom of the partner. It keeps the abused person and their children financially dependent on the abuser, and limits their means of leaving an abusive situation. The abuser may: