How to become a model engine driver in 1898

Why do drivers need training? In this source Michael Reynolds, a Locomotive Superintendent from the 1870s, explains. 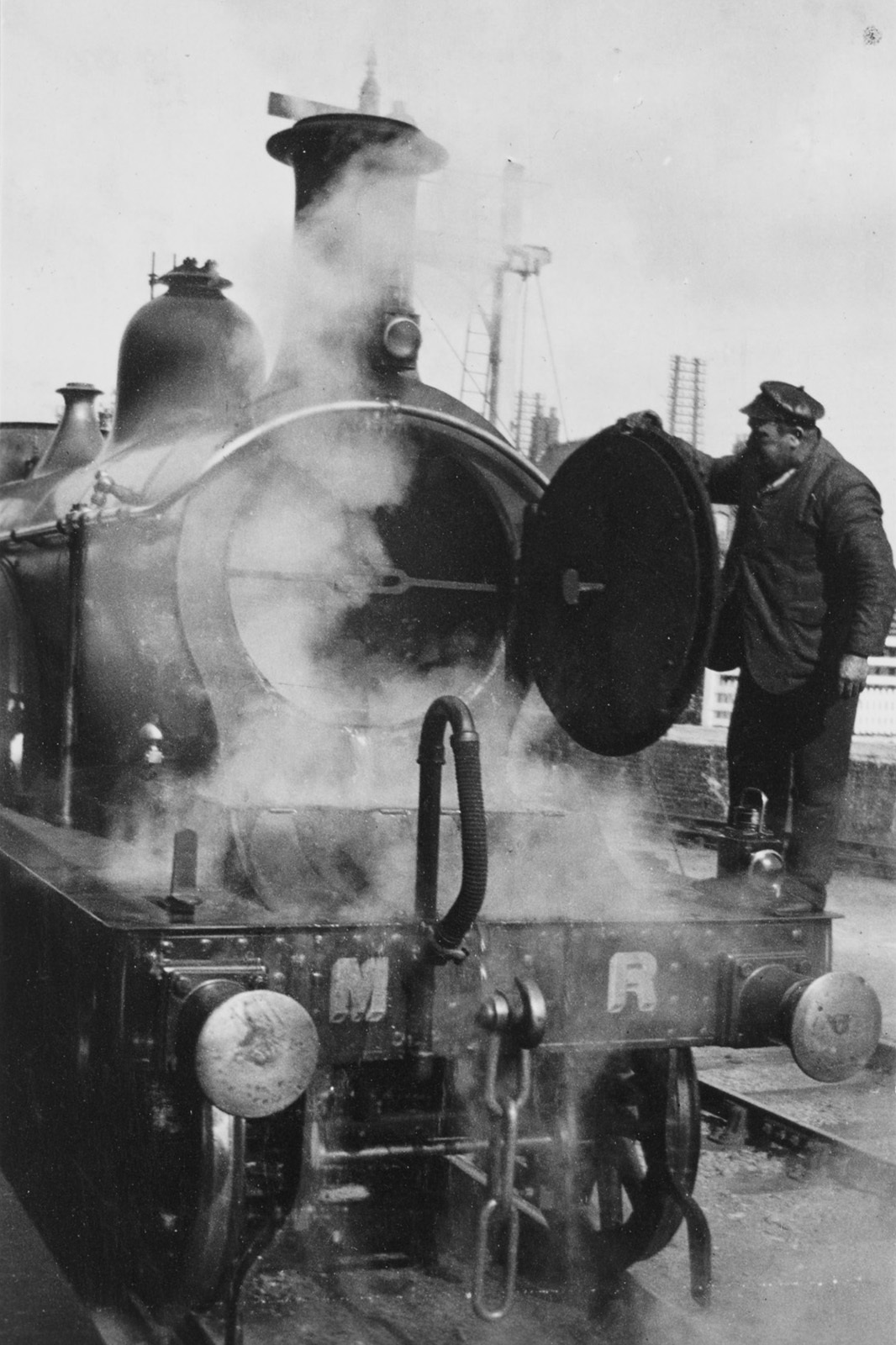 Michael Reynolds was Locomotive Superintendent of the London and Brighton Railway in the 1870s and 1880s. This meant he was responsible for both engines and drivers. Reynolds was worried about the dangers of driving and campaigned for better training. In 1877 he published the first edition of Locomotive Engine Driving – A Practical Manual for Engineers in Charge of Locomotive Engines.

Below is a section of his book – how does Reynolds describe the ways drivers learned their job? (There is a link to the 1877 edition below if you want to read the full text!)

The foot-plate of a locomotive engine is the only place where experience can be acquired of the ways in which it is possible for an engineman or an engine to go wrong.

During the time that an engine is under steam with a train, everything seen, heard, felt, and smelt is capable of affording a lesson. On the engine foot-plate the eye is trained to distinguish different colours at considerable distances. The ear learns to detect the slightest variation in the “beats” and knocks about the machinery. The human frame learns to distinguish the shocks which are due to a defective road from those which are due to a defective engine. The olfactory nerves become from experience very sensitive, so as to detect the generation of heat from friction before any mischief is done.

It is only whilst an engine is in steam and going at good speed that the rocks, coral-reefs, and sand-banks on railways can be seen and learned; and the value of, and rank acquired by, an engineman, are proportionate to the pains that he takes to find them out, and to mark their dangerous position upon his chart. Just by so much as there is of this inquiring spirit within a man will he achieve success.

It is very natural for those who are unacquainted with locomotive driving to admire the life of an engineman, and to imagine how very pleasant it must be to travel on the engine. But they see only, on the express engine, the picturesque side of the result of many years of patient observation and toil.”