This content is taken from the Universidad Nacional de Córdoba's online course, An ABC for Enjoying Argentine Literature. Join the course to learn more.
View course 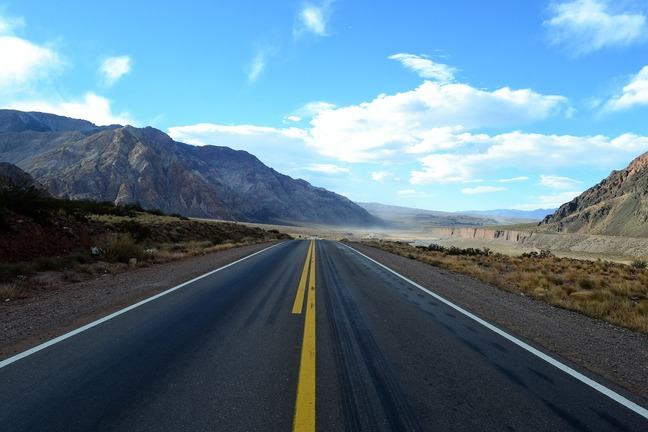 In each culture, there’s a set of ideas or representations that are widely known and accepted by all members of that group. For example, a strong passion for football, tango and drinking mate are elements that all Argentinians would recognize as being part of their cultural identity. We call this set of elements a cultural imaginary, given the fact that any member of a given culture would identify them as their own.

Literature fashions new worlds through words. In literature, writers borrow and combine elements from various cultural imaginaries to create new imaginary worlds, also called fictions. Settings play a huge role in these worlds made up of words. In literary texts, setting is an element that allows writers to piece together other elements, such as characters and actions, thus, giving rise to the material organization of a text.

The setting in a literary text is always a fictional setting representing features of its social and cultural context of production. The setting conjured up by an author is of a fictional nature, meaning that it cannot be judged in terms of it being true or false. In spite of this fictional nature, the setting is devised on the basis of different aspects of the world, which act as a reference to make the text plausible.

In this course, we will take a trip using different roads on the map of Argentine literature. At the end of this trip, you will be familiar with some of the most salient elements of the Argentine cultural imaginary. We will meet the peoples of the rural areas and get a glimpse of their day-to-day lives and beliefs by reading texts by María Teresa Andruetto. Reading Jorge Luis Borges’ texts, we will analyse the inherent relationship between the Argentine plains and the gaucho, as well as that of the outskirts of Buenos Aires, the tango scene and the characters associated with it. Julio Cortázar, in turn, will take us from Buenos Aires to Paris and back.

Mate: A traditional South American infused drink particularly popular in Argentina and Uruguay. It is prepared by filling a container with yerba mate dried leaves and pouring hot water over them. It is drunk using a metal straw that works as a filter; the container is refilled as many times as necessary. Mate is usually drunk in groups among family or friends. The same container and straw are used by all people drinking and passed around the group with one person in charge of preparing the drink.