This content is taken from the Coventry University's online course, Disaster Risk Reduction: An Introduction. Join the course to learn more.
View course
2.6 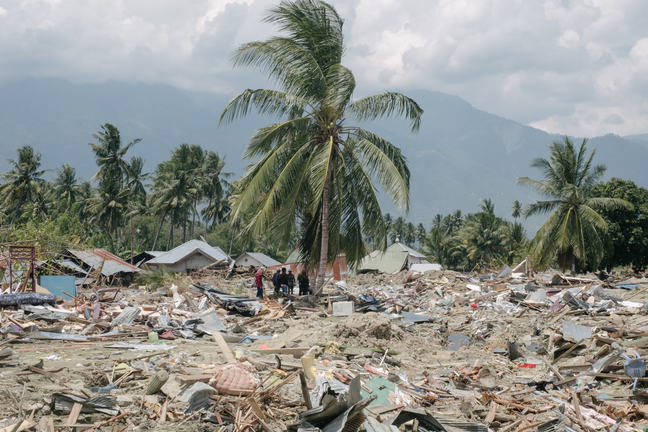 The Asian Tsunami and the Hyogo Framework for Action

On 26 December 2004, the world’s media brought shocking footage of a tsunami that killed 227,000 in 14 countries across the Indian Ocean. This included 9,000 foreign tourists from dozens of other nations, making it the worst single disaster in terms of geographical reach.

Just three weeks after the Asian Tsunami of 2004, countries from around the globe came together in Kobe, Hyogo, Japan for the second World Conference on Disaster Risk Reduction. The timing served to bring the international community’s activities on DRR to the attention of the global public, whose attention was still drawn in the aftermath of the tsunami.

The outcome of the conference, the Hyogo Framework for Action 2005–2015 (HFA), was the most far-reaching international document highlighting actions for DRR (UNISDR 2005).

In your opinion did the Indian Ocean Tsunami have a positive or negative influence on the HFA, give a reason for your answer.