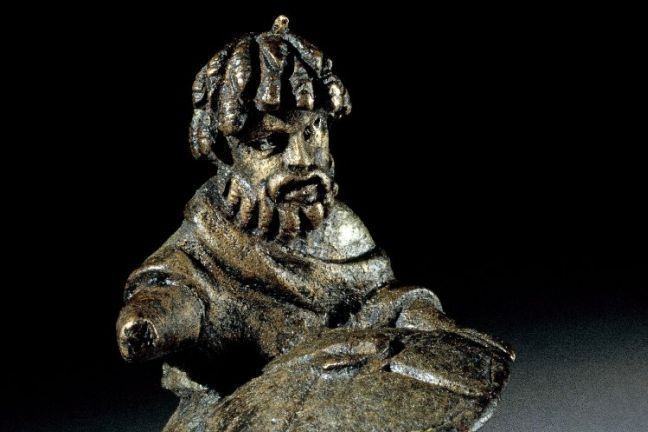 Moor from the Roman province of Mauretania in North Africa

© Trustees of the British Museum

Where did the army of Hadrian’s Wall come from? The origin of the Wall units

Remember how, in his account of Mons Graupius, Tacitus praised Agricola for his use of auxiliaries drawn from the Tungri and Batavi of the Rhine?

With characteristic flourish, he also created a speech imagining the perspective of Calgacus, a man presented as the enemy commander. It includes a very telling description of the Roman force he opposed:

recruited from widely separate peoples, is only bound together by success, and will dissolve with defeat: unless you believe that Gauls and Germans, and even – to their shame – many of peoples of Britain, who lend their blood to an alien tyranny, to which they have been enemies for more years than they have been its slaves, are attached to Rome by loyalty and love (Agricola 32).

And yet this cosmopolitan force did hold together, and we find evidence for the presence of a cohors VIIII Batavorum (the ninth cohort of Batavians) at Vindolanda almost 20 years after Mons Graupius and for the presence of cohors I Tungrorum and cohors II Tungrorum (first and second cohorts of Tungrians) on the Wall even later (well into the fourth century).

These units served alongside other regiments raised from across the Roman world. Just how cosmopolitan the army of the Wall remained is revealed in an episode in the Historia Augusta (Life of Severus 22).

It recalls that when, in AD 209, the Emperor Septimius Severus inspected the Wall, he fell victim to a practical joke played on him by a soldier brandishing a garland. The author of the Historia Augusta describes the soldier as an ‘Ethiopian’, a term used by Roman writers for anyone they deemed to have black skin. The Romans associated both the colour black and the garland with the afterlife. The soldier’s greeting, ‘Conqueror, become a god’ was double-edged. Properly, emperors only received god-like status on death. Regarding the joke as an ominous sign, the emperor was very upset.

This account reminds us that it was not just Europeans who provided the Wall army. We know that there were other soldiers from Africa in the force, some probably drafted into units originally formed in other parts of the Empire, others serving in units raised in Africa. An irregular unit, entitled numerus Maurorum, is attested at Burgh-by-Sands (west of Carlisle see map in the third century. Its title, meaning ‘unit of Mauri’ indicates that it was raised in North Africa (Mauretania, the lands of the Mauri - Rome’s westernmost province in Africa. The English term Moor comes from Mauri).

Elsewhere along the Wall were units raised as far afield as Transylvania, in what is now Romania, Hama in Syria, the Dalmatian Coast in Croatia and even from the Tigris in Iraq. We know this from the titles of the Wall regiments, which diligently recall where they were first raised. Please note, that fallen or retired soldiers were replaced with men from any other convenient source of manpower – a practice that could render the units very cosmopolitan over time. Archaeological evidence is powerfully suggestive too – and some of the units in the Wall zone appear strongly associated with material from beyond the frontiers – reminding us that some units were actually enrolled outside of the Empire.

In the PDF download you can see a list of the units known to have served on Hadrian’s Wall and a map with a key showing where they were originally raised. As you will see the popular myth that the soldiers of Hadrian’s Wall were Italians is far from the truth. 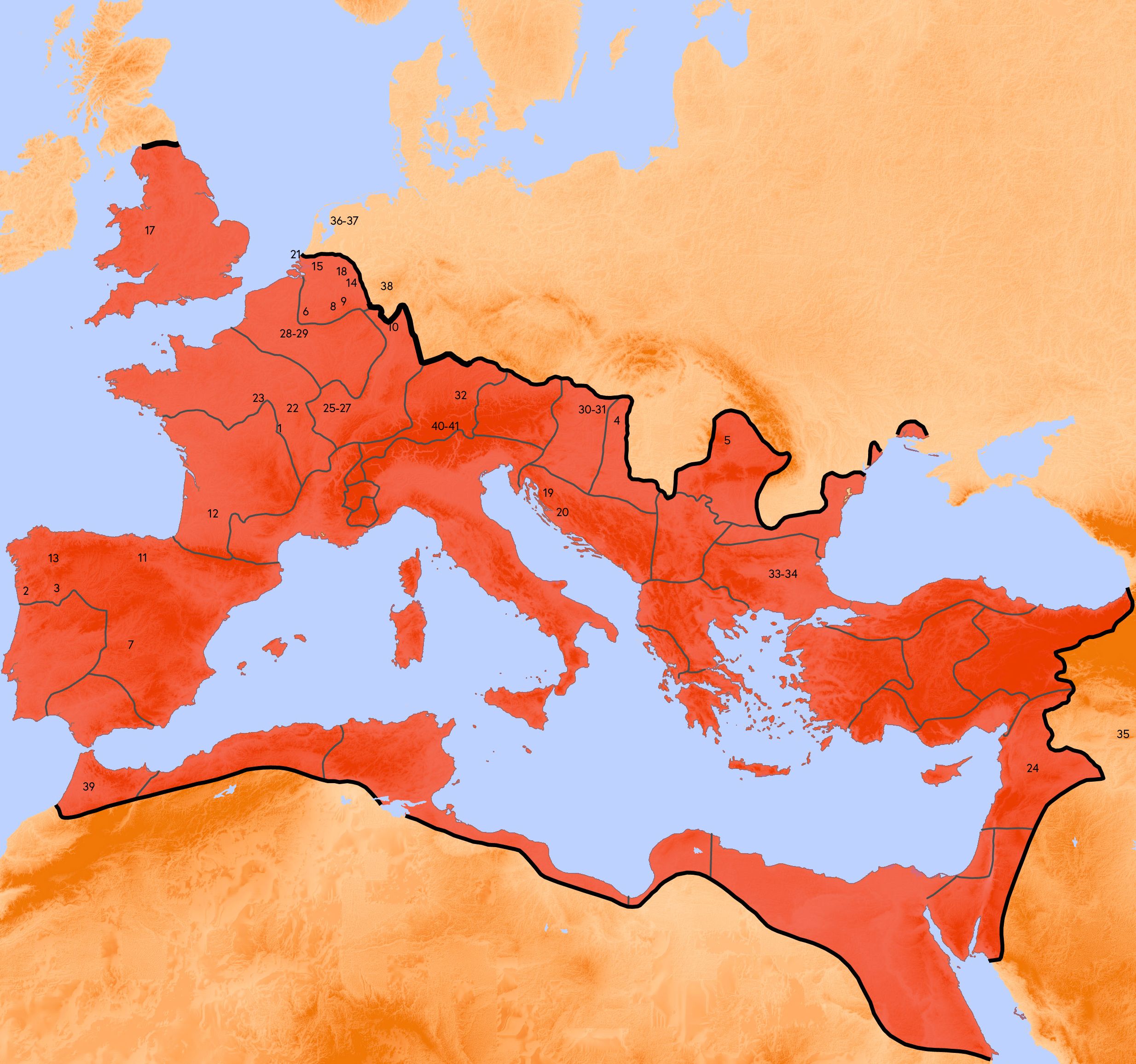 Map showing where the units listed in the PDF download below originated. © Newcastle University

The list of units in the PDF is adapted from Breeze, D. and Dobson, B., 2000 Hadrian’s Wall, Penguin: London Appendix 2. The way in which the Empire held this force together, despite early mutinies and rebellions, is part of the secret of Rome’s enduring power. It is the subject of Ian Haynes’ latest book, Blood of the Provinces: The Roman auxilia and the making of Provincial Society, Oxford University Press, Oxford.

Read what others have written in the discussion, then reply, adding your thoughts on the following questions:

If you follow the people whose replies you like, you can find their posts more easily in future by clicking ‘Following’.