Skip main navigation
Home Why is the British Empire still so controversial?
Published on November 25th, 2014

Professor Richard Toye and colleagues in the Centre for Imperial Global History at the University of Exeter have produced the free online course “Empire: the Controversies of British Imperialism.” Here, Richard looks at why the British Empire is still so controversial. 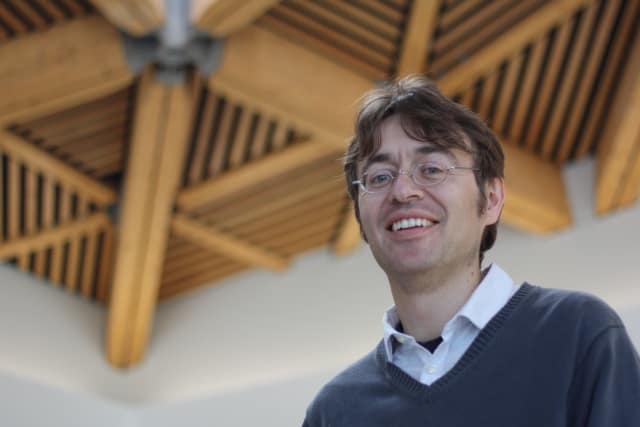 Fifty years ago, the British Empire was in the process of being dismantled. It was not something that happened overnight. We might see the beginnings as occurring in the early 1920s, when Southern Ireland gained effective independence. In 1947, India had secured its freedom from British rule, and other territories soon followed.

The Sixties were certainly a watershed, when the pace of decolonization in Africa accelerated dramatically, in the wake of Prime Minister Harold Macmillan’s celebrated “Wind of Change” speech. Even then, however, there was a long imperial hangover: arguably, it was only with the return of Hong Kong to China in 1997 that the Empire truly came to an end.

Why does the British Empire evoke strong emotions?

But now, surely, it is all past history – so why does it still evoke such strong emotions? Well, there was undoubtedly much about the Empire that was brutal. Consider, for example, the so-called Mau Mau Rebellion in Kenya in the 1950s. As the historian John Lonsdale notes: “On official data, Mau Mau (or Africans so described) lost 12,590 dead in action or by hanging over the four most active years of war; 164 troops or police died in the same period, most of them Africans. Mau Mau killed 1,880 civilians, nearly a third of them KG [loyalist Kikuyu Guard] and all but 58 of them black.”

Undoubtedly, the British response to Mau Mau was excessively harsh; there were notorious atrocities such as the “Hola Camp massacre” of 1959, in which unarmed prisoners were beaten to death by their guards. Yet, as Lonsdale’s remarks suggest, the situation was a complex one. The rebellion was not simply an anti-colonial uprising but was also a kind of civil war between the Kikuyu people themselves. As the statistics show, most of Mau Mau’s victims (who often died in horrible ways) were themselves black Africans. So there is considerable moral complexity about which to argue.

Who now cares about these historic events?

But again, one might ask, who now cares about these historic events? The answer: quite a lot of people. Many former Mau Mau detainees are still alive, and some of them have successfully sued the British government for mistreatment; another case is still ongoing. The corollary of this is that some British taxpayers may resent having to stump up compensation for misdeeds committed by others a long time ago.

Some Britons may also feel – in my personal opinion, wrongly – that the negative side of the Empire’s record is of little significance compared to its achievements. In other words, the British Empire is inevitably controversial both because of its genuine ongoing legacy and because it involves debates about values.

In other words, the British Empire is not just a matter of history but still has real world effects today. Formal empire (the direct control of other countries) was always complemented by informal empire – that is, forms of economic, diplomatic and military influence that stopped short of full legal title to the lands of others.

It could be said that modern day British interventions in, most notably, the Middle East, actually show a continuity in this sense with earlier traditions. Let me conclude by suggesting – controversially – that although the British Empire has long since come to an end, British imperialism has not.

Want to learn more? Join the free online course “Empire: the Controversies of British Imperialism,” visit the Centre for Imperial and Global History’s blog or follow @ExeterCIGH and #FLEmpire on Twitter.