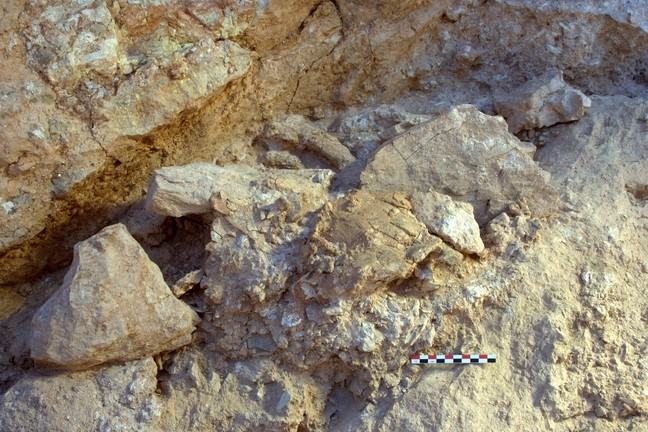 What is at stake?

The sites that we have selected also pose some very important questions about current perspectives on human evolution.

We don’t want to give away too much right at the beginning of our week, but these sites have all changed our understanding of human evolution in some manner.

Jebel Irhoud challenges us to look at our theories around the rise of the early modern humans in Africa. Modern perspectives suggested that Homo sapiens first arose 200,000 years ago, in Eastern Africa.

The finds at Jebel Irhoud caused us to not only review the age and geographical context of our theory, but also ask us to consider the way that modern human features first developed in the species.

Liang Bua challenges us to look at our perspectives on the dispersal of early modern humans from Africa and into southwestern Asia. Modern perspectives place the migration of Homo Sapiens into southwest Asia and Australia at about 50,000 to 55,000 years ago. The only species we had evidence for in the region were Homo erectus and Homo sapiens.

The finds at Liang Bua caused us to review our theories of dispersal, and our understanding of the variations within the species of H. erectus and H. sapiens. They also caused us to consider the effects of an isolated environment on human evolution – and sent us off on further searches.

Lake Mungo challenges us to review our theories on the arrival of modern humans in Australia. At the time when the remains were discovered, it was believed that the first Australians had only arrived around ten thousand years ago.

The finds at Lake Mungo caused us to review this theory – and also created much discussion and debate around dating techniques and approaches. They asked us to consider the cultural significance of practices from that time. Lake Mungo also helped us to understand and appreciate the sensitivity that is bound up in our work, and the importance of working together with Indigenous communities.

This is not to say that our theories always changed after they were challenged by these sites. We’ll cover that aspect at the end of our consideration of each site.

Have you ever visited an archaeological site, an exhibition or a museum that completely changed the way that you thought about the past?

For this task, we’re not just talking about the history of evolution – but any aspect of history, ancient or modern.

Where did you go? How did it change your thinking?

It’s OK if you haven’t had this particular experience – not everyone has. Take a moment to read and comment on someone else’s experience.