Cognitive benefits of being bilingual

The base of this step is the article The Cognitive Benefits of Being Bilingual’ by Victoria Marian and Anthony Shook (2012). Over the past few decades, technological advances have allowed researchers to peer deeper into the brain to investigate how bilingualism interacts with and changes the cognitive and neurological systems.

Research has overwhelmingly shown that when a bilingual person uses one language, the other is active at the same time. This is called language co-activation. A Russian-English bilingual person asked to pick up a marker from a set of objects looks more at a stamp than someone who doesn’t know Russian, as the Russian word for stamp, “marka”, sounds like ‘marker’. Language co-activation can lead to difficulties. For example, it can take longer for bilingual speakers to name pictures and it can increase tip-of-the-tongue states, situations in which you’re unable to find the right word, although you remember specific details about it.

The constant juggling of two languages creates a need to control how much a person accesses a language at any given time. This is an important skill from a communicative standpoint, as it is hard to understand a message if your other language always interferes. A bilingual speaker uses his control mechanisms every time he speaks or listens. This constant practice strengthens the control mechanisms and changes the associated brain regions.

Bilingual people often perform better on tasks that require conflict management, as they are better than monolinguals in ignoring irrelevant information. This is called inhibitory control. In stroop tasks people see a word and are asked to name the color of the word’s font, instead of reading the word. They see for example the word ‘yellow’ printed in green and their task is to say: ‘green’. This (classic) task is often performed better by bilingual people than by monolingual people, as bilingual people can use their inhibitory control to ignore the word en focus on the font color. Moreover, bilinguals are better than monolinguals in switching between tasks. 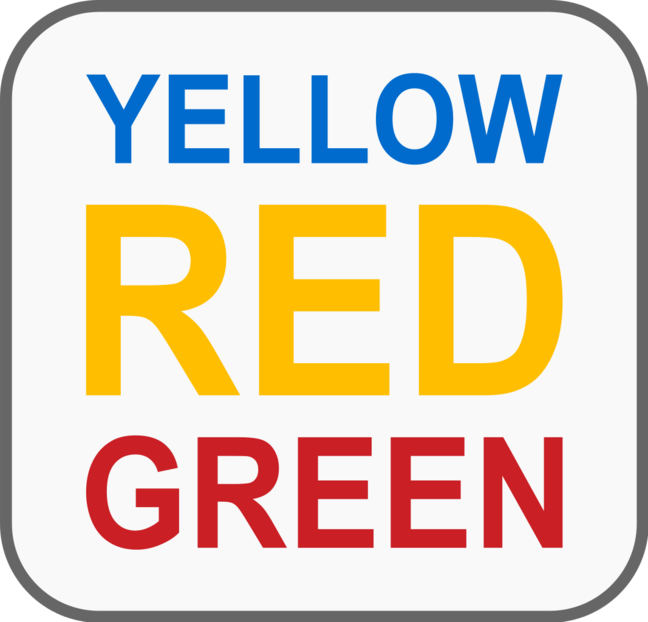 Changes in neurological processing and structure

Studies suggest that bilingual advantages in executive function are not limited to the brain’s language network. Bilingual people show increased activation in the brain region associated with cognitive skills like attention and inhibition. For example, bilinguals are proven to be better than monolinguals in encoding the fundamental frequency of sounds in the presence of background noise. So, in a noisy restaurant, it will be easier for a bilingual person than for a monolingual person to encode what the other person is saying.

Moreover, it appears that bilingual experience not only changes the way neurological structures process information, but may also alter the neurological structures themselves. Higher proficiency in a second language as well as earlier acquisition of that language, correlates with higher gray matter volume in the left inferior parietal cortex. This is the part of the brain where language switching is managed. 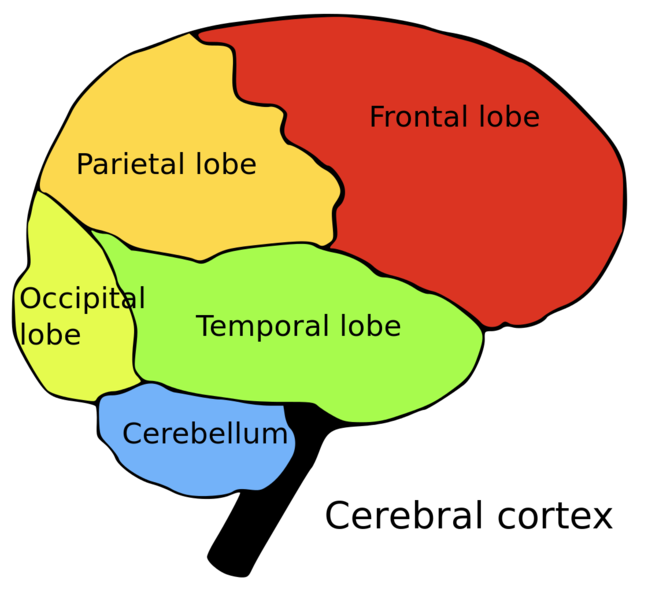 The Parietal cortex (in yellow) (Wikipedia)

Being bilingual can have tangible practical benefits. The improvements in cognitive and sensory processing driven by bilingual experience may help a person to better process information, leading to a clearer signal for learning. The bilingual language-learning advantage may be rooted in the ability to focus on information about the new language while reducing interference from the languages they already know. This ability would allow bilingual people to access newly learned words more easily, leading to larger gains in vocabulary than those experienced by monolingual people who aren’t as skilled at inhibiting competing information.

The benefits associated with bilingualism seem to start early - researchers have shown positive influence of bilingualism on attention and conflict management in infants as young as seven months.

The cognitive and neurological benefits of bilingualism also extend into older adulthood. Bilingualism is a means of fending off a natural decline of cognitive function and maintaining cognitive reserve: the efficient utilisation of brain networks to enhance brain function during ageing. Older bilingual people enjoy improved memory and executive control relative to older monolingual people.

To summarise, the cognitive and neurological benefits of bilingualism extend from early childhood to old age as the brain more efficiently processes information and staves off cognitive decline. The attention and ageing benefits discussed above aren’t exclusive to people who were raised bilingual; they are also seen in people who learn a second language later in life. Bilingual people enjoy advantages: they have enriched cognitive control, it’s likely that they have improved metalinguistic awareness, as well as better memory, visual-spatial skills and even creativity. There are also social benefits from being bilingual. For example, having the ability to explore a culture through its native tongue or talking to someone with whom you might otherwise never be able to communicate.