Yesterday, a team of brave runners from FutureLearn took part in the British 10k race in central London. For a few of them, this was the first time running a race of any kind – so in the weeks and months leading up to the race, they’ve been nervously swapping tips and training stories.

They braved the early start and drizzle at the start of the race, and away they went! Lots of us supporters went along to take pictures and cheer from the crowd, and twitter was busy with mentions too. 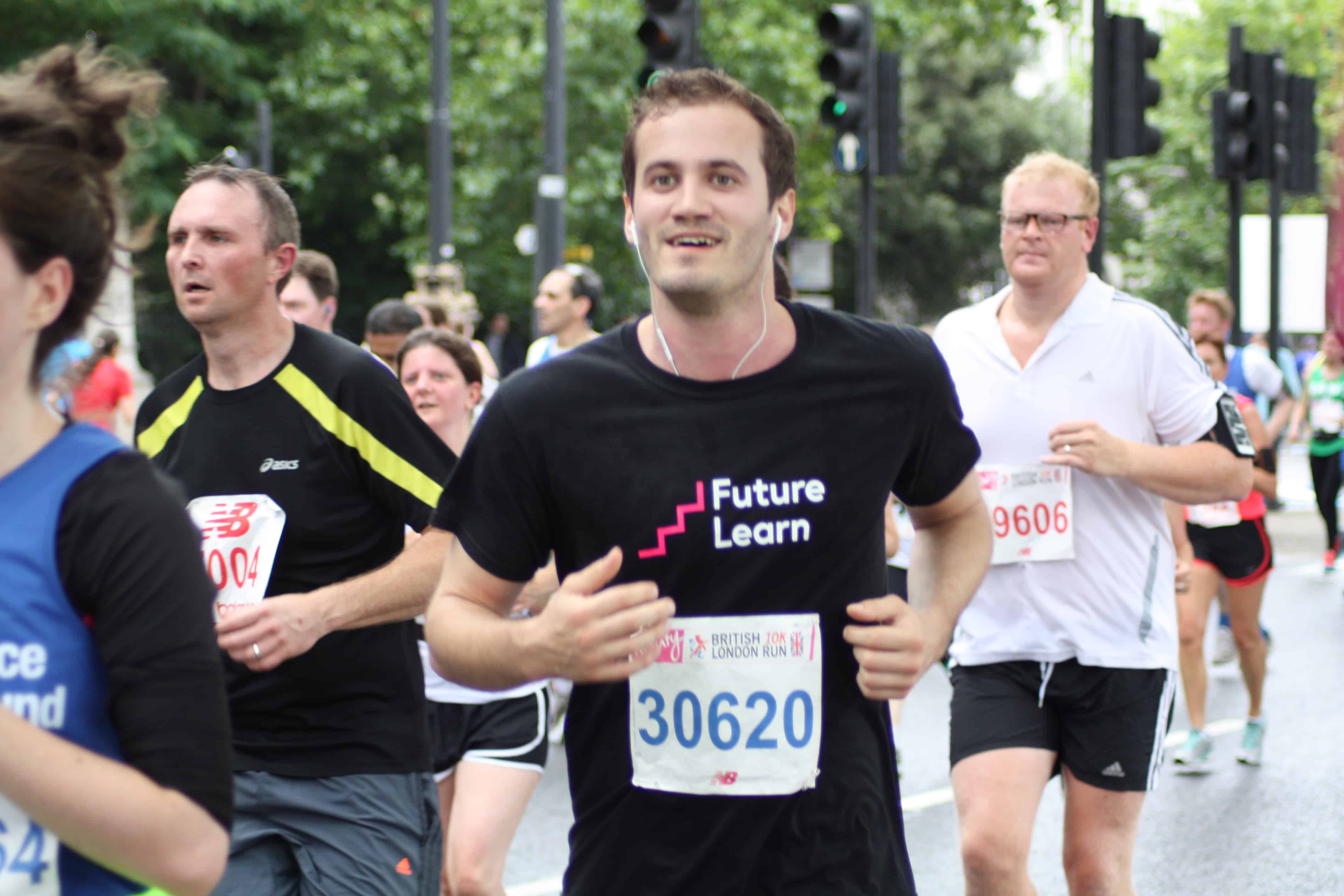 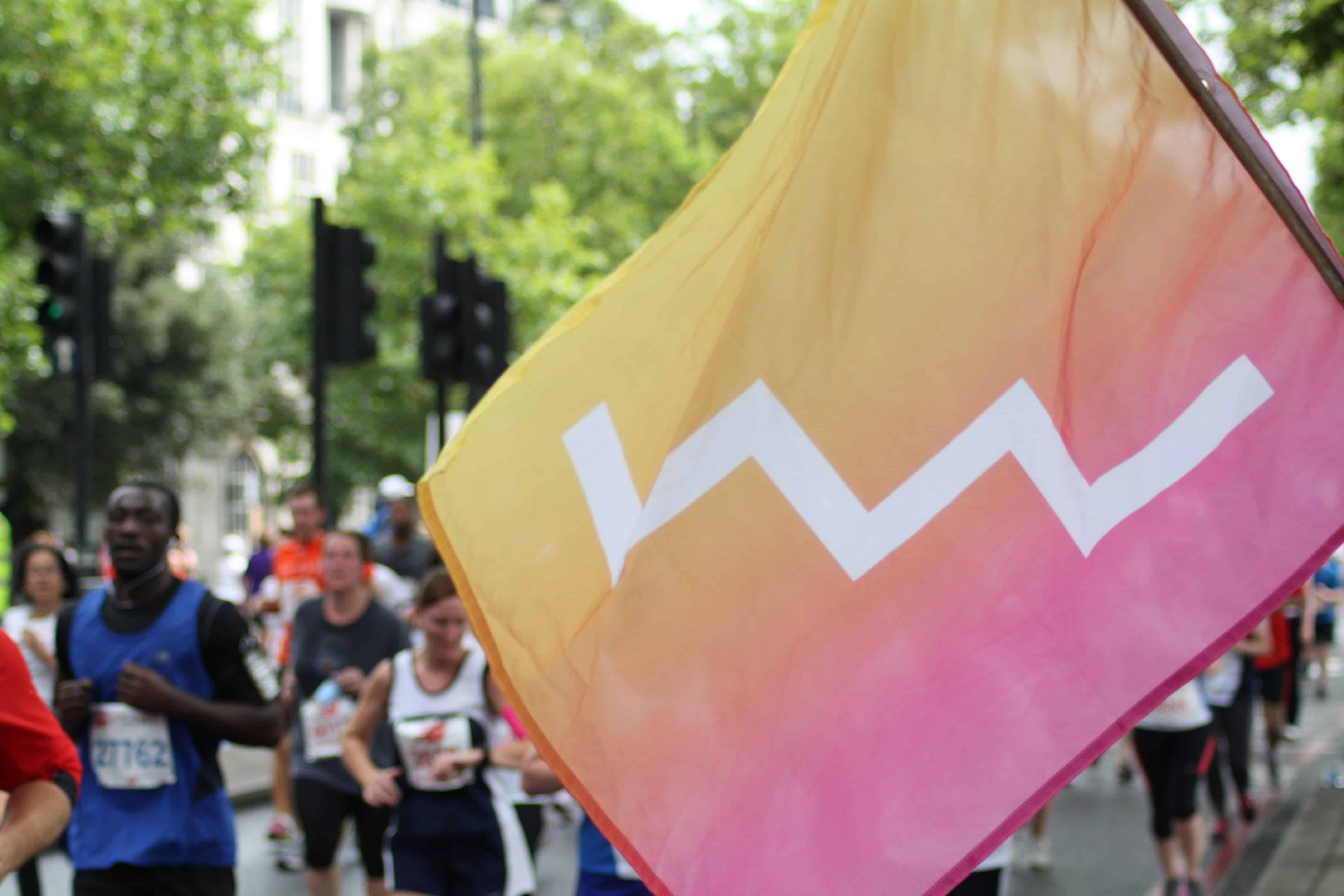 Buoyed by a little post-shower sunshine, and the huge crowds, they all finished the course in good time! 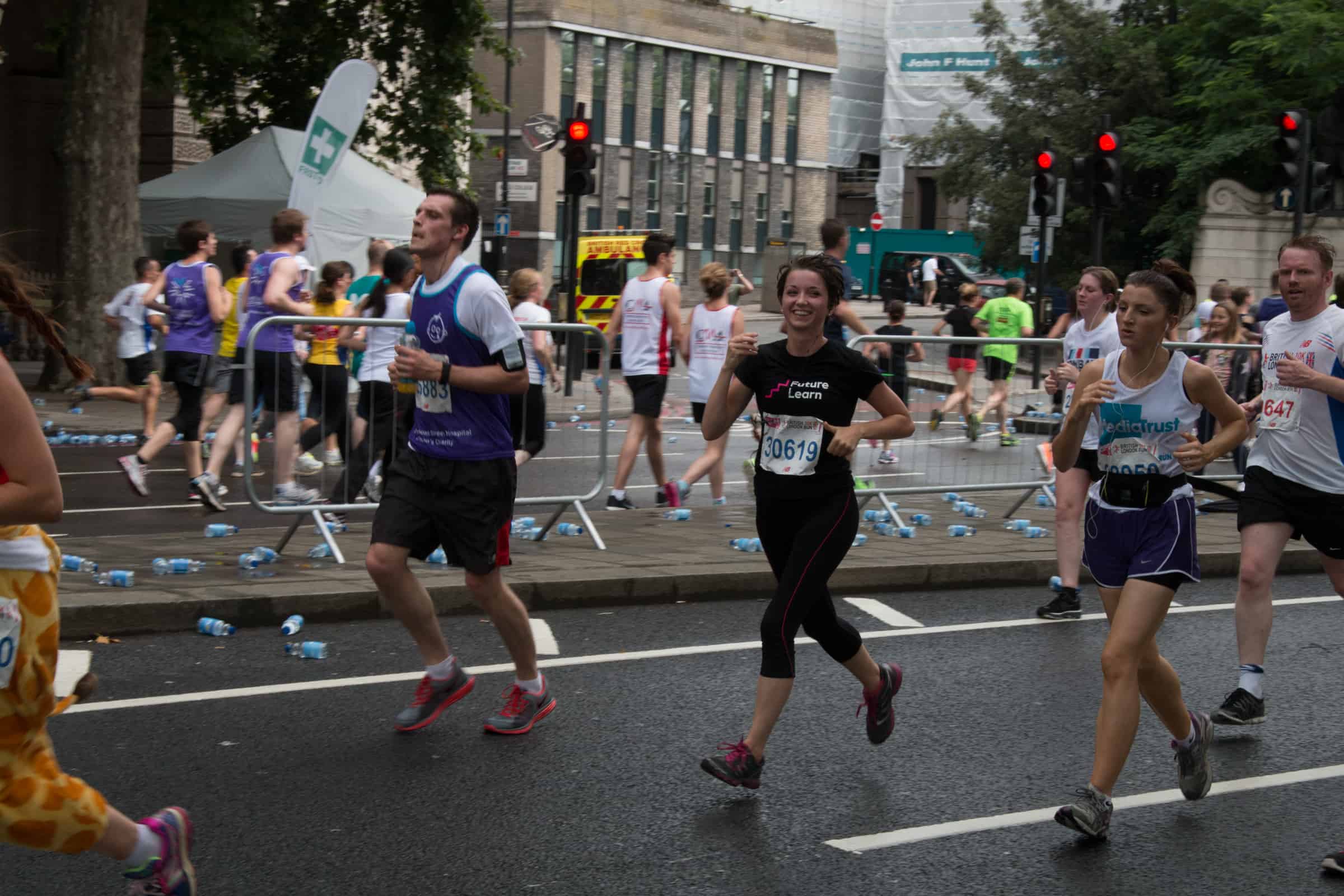 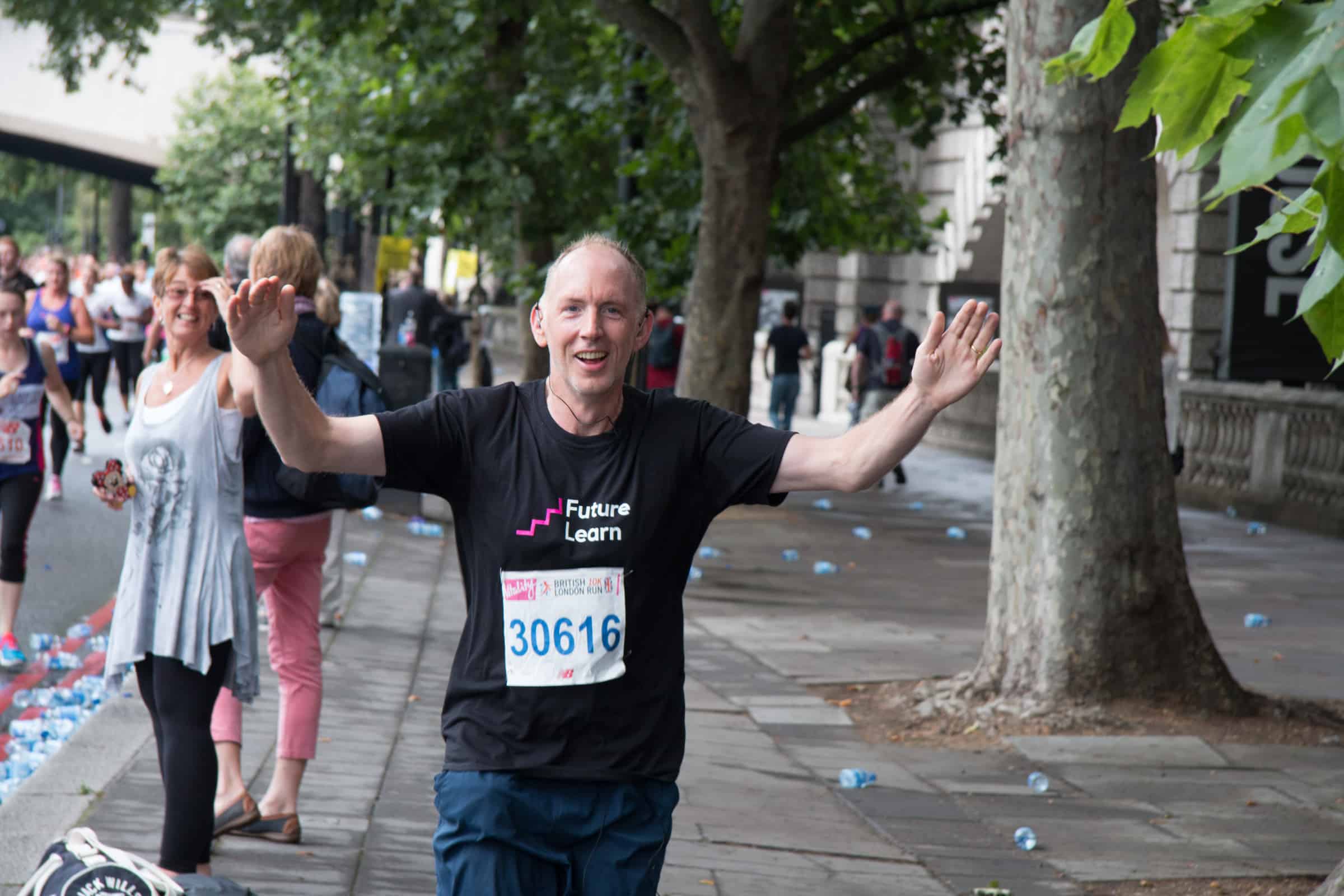 So far the team has raised over £1200 for our chosen charity, Computer Aid. This charity does important work increasing access to ICT among poor and disadvantaged communities across the world, which chimes with FutureLearn’s own ambitions to open access to learning to anyone, regardless of location or background. There’s still time to donate if you wish to support us! 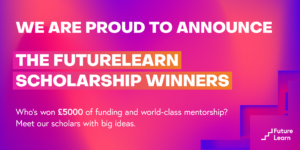 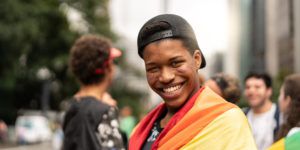 Where we were in 2020 In November 2020, we wrote about reflecting on our diversity … 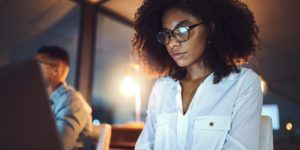 Searching for a course but not sure which option is right for you? Take a … 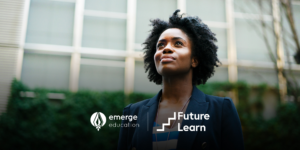