Would Britannia always Rule the Waves?

Was Britain was by far the most powerful country in the world? In this article, Dr Jenny Macleod and Dr Nicholas Evans review the British Empire.
© University of Hull

At the turn of the twentieth century, Britain was by far the most powerful country in the world. In an age of imperialism, of conquest and plunder, the British empire was the richest and most extensive of all the European empires. From a small clutch of islands off north-west Europe, the British ruled approximately one quarter of the habitable globe and perhaps 400 million people. To achieve this, it relied on the Royal Navy and a comparatively small army.

The British army – much celebrated in popular culture of the late nineteenth century as a ‘thin red line’ of scarlet-tunic wearing heroes – fought a series of small wars, battles and skirmishes against less well-equipped foes at colonial flashpoints around the globe. Yet in South Africa between 1899-1902, it had struggled to subdue Afrikaner forces resisting British rule in two Boer Republics. A period of soul-searching ensued in Britain. Perhaps the country had become a ‘weary Titan’ (in the words of Colonial Secretary, Joseph Chamberlain) that was now struggling to carry all the burdens of Empire? Meanwhile, a substantial proportion of the British recruits who had been drummed up to fight in the Boer War were found to be physically weak and unfit for service as a result of impoverishment. Were the British still fit to rule?

Nonetheless, it was the Royal Navy that really mattered. It meant that Britain was the dominant maritime power in the world from the mid 1700s. As long as it remained numerically dominant and technologically superior, Britannia would rule the waves. British trade could continue unhindered, the country’s wealth would continue to grow, and the island nation could live peacefully without fear of invasion.

However, in the early years of the twentieth century, international developments and innovations in modern communications started to fuel fears that Britain was threatened on the global stage.

The threat came from Germany. Ever since German unification in 1871, it was increasingly apparent that there was a mismatch between Germany’s economic power on the one hand and its global political ambitions on the other. From 1898 onwards, gathering pace from about 1905, Germany set about building a fleet to rival the Royal Navy. There was never any prospect of Germany’s Imperial Navy growing to the same size as Britains, but it did not have to. Whereas the Royal Navy aimed to span the globe, Germany’s fleet could focus on the North Sea. An arms race commenced with each nation aiming to build more and ever larger battleships, particularly of the new design, the ‘Dreadnought’. 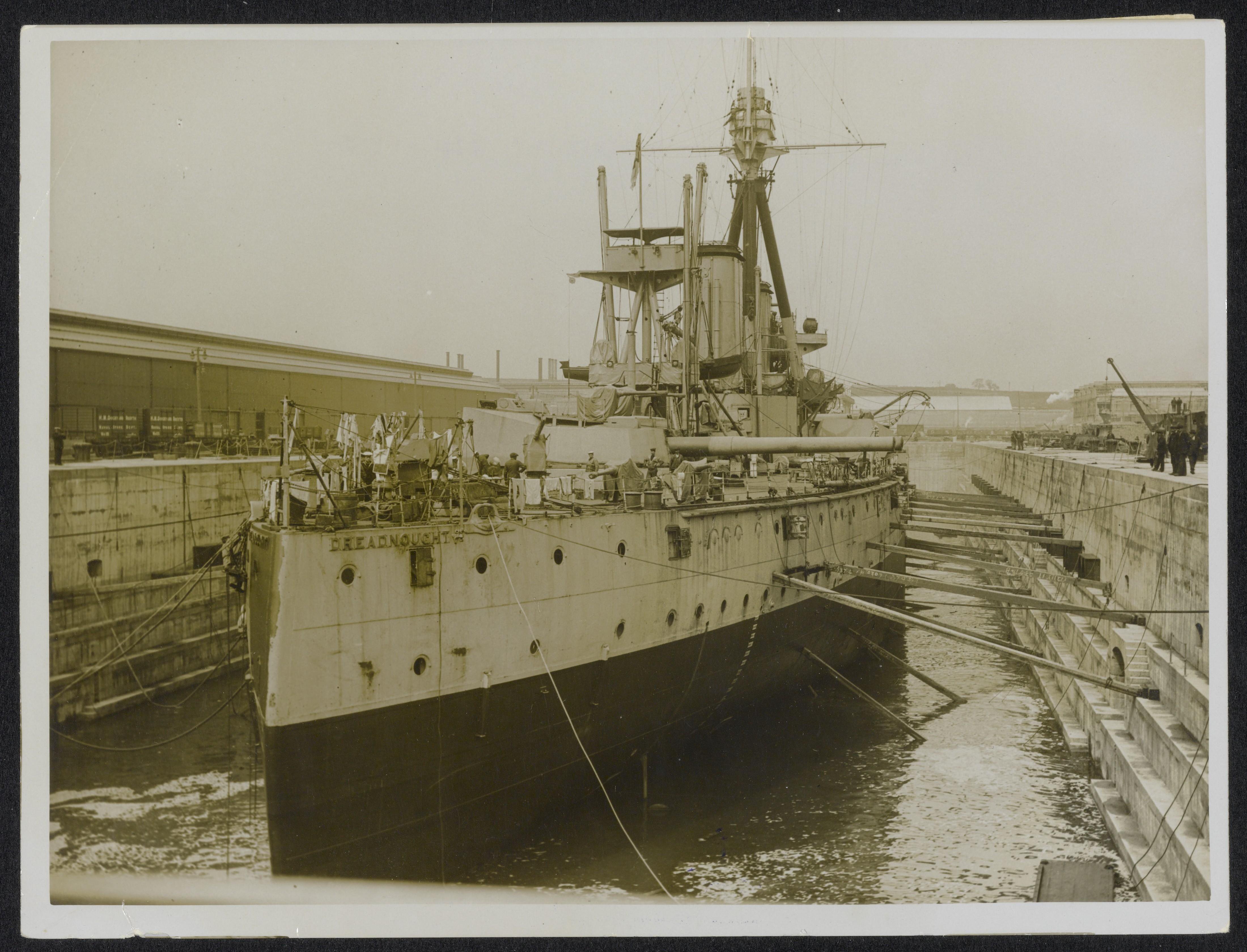 This was part of a wider picture of growing international tensions and a realignment of rivalries and alliances between all the leading European nations. Germany made a series of alarming interventions at international flashpoints, such as the Agadir crisis in 1911 when it sent a gun-boat to Morocco where France was extending its colonial power. Germany was aiming to establish itself amongst its fellow European nations as one of the Great Powers, and a force to be reckoned with.

Meanwhile in Britain, important social and political changes were underway that were transforming public life. From 1870, the extension of compulsory primary education meant more and more people could read. This created a market for daily newspapers – rendered affordable by mass production – and for cheap novels. At the same time, the extension of the franchise gave a majority of adult men (two out of every three men over the age of 21) the vote from 1884 onwards. Politicians started to take notice of popular opinion, and in turn journalists and newspaper proprietors had unprecedented influence.

The most successful newspaper proprietor of the day was Alfred Harmsworth (from 1905, Lord Northcliffe). He founded the pioneering Daily Mail in 1896 and later the Daily Mirror, which became the two most popular newspapers of the day. Importantly, they were aimed at a lower-middle class readership, including women: a new development. From 1908, he owned The Times, which was read by the ruling classes. But it was the Daily Mail that he used most forcefully to share his view that Germany was a growing menace.

Against this backdrop of anxiety about signs of British weakness and competition from ambitious rivals, and the growing importance of public opinion, we can see a fearful attitude towards Germany being expressed. There were public campaigns to build more ships and vivid explanations of the nature of the threat. Instead of focusing on abstract ideas of naval strategy and the disposition of the fleet, the Daily Mail explained the situation to its readers as a threat of invasion and the danger posed by German spies living and working among us. Rather than a distant, out-of-sight problem of high politics, the enemy was within, and familiar towns and villages were at risk.