Shapes and repetition can form patterns in poetry. Explore this idea further in this article. 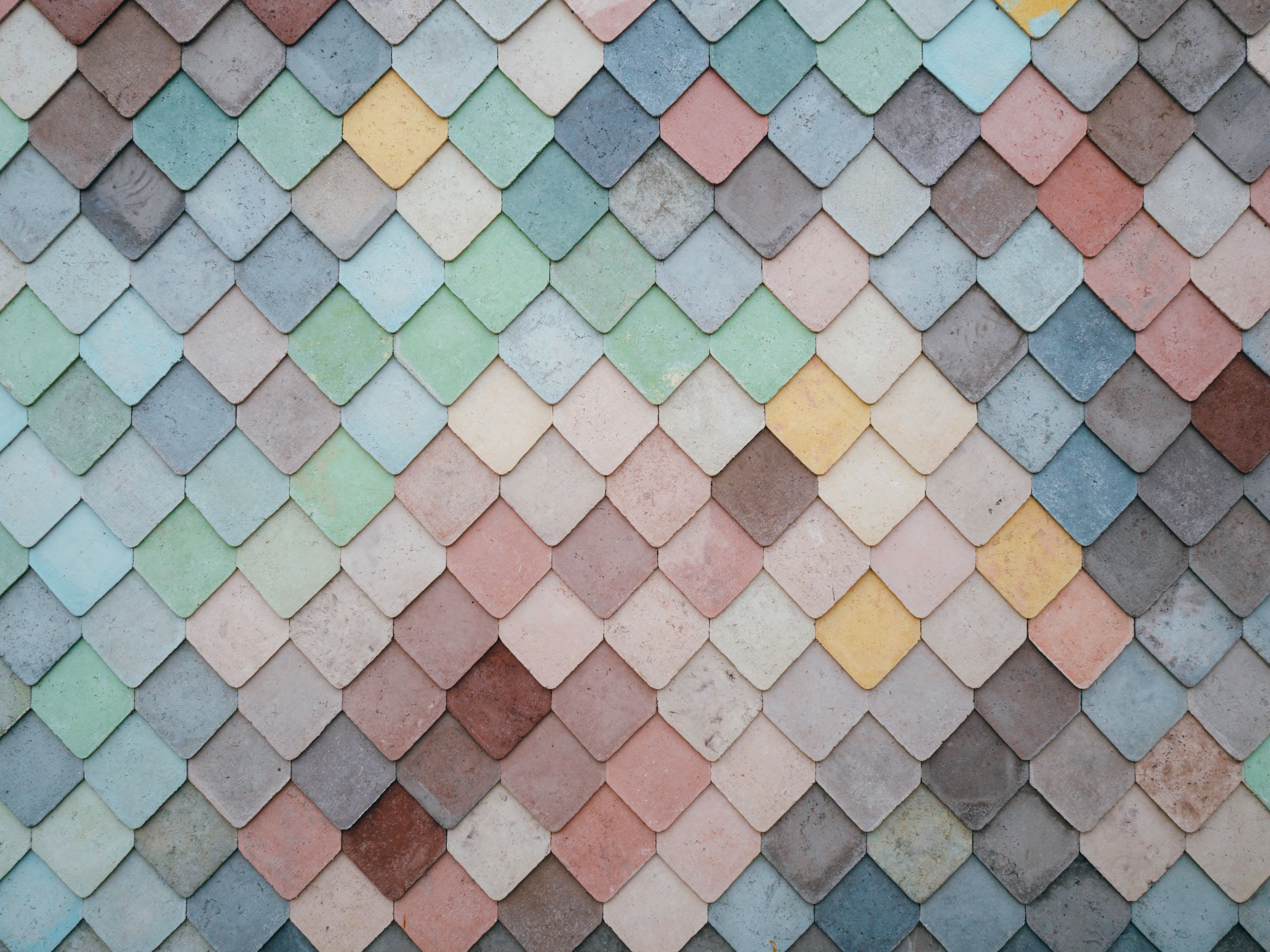 When you read and listen to poetry, you may notice patterns in the shape and sound of the verse. Sometimes the patterns will come from repeated sounds. Rhyme and alliteration are some examples of patterns created through sound. The rhythm created by words arranged in a line of verse (sometimes called metre) is another example. Repeated words – for instance, at the end or the beginning of a line – can also form a pattern. The poem ‘The Delight Song of Tsoai-talee’ by N. Scott Momaday repeats ‘I am’ at the beginning of each line – a pattern that we call anaphora.Sometimes poetry gives us visual patterns. The way that lines of verse are arranged on the blank space of the page can create patterns. The length of lines of poetry might be roughly consistent throughout the poem, or they may vary – sometimes in regular or predictable ways (as when a long line of verse is followed by a short one). Lines might be grouped together into stanzas or verses. Poems might even be written to form a particular, recognisable shape on the page, such as ‘Swan and Shadow’ by John Hollander.Patterns like these are a really important aspect of our experience of a poem. They form the poem’s structure – like the walls, floor and ceiling of the poem’s room. They often have an impact on us before we’ve even realised what’s happening. They operate at a subconscious level, affecting our sense of a poem’s tone and atmosphere.When close reading a poem, it’s really important in addition to noticing patterns, you also think about the effect that they have on you. Think to yourself: ‘Why did the poet put these patterns here? What do they do for the structure of the poem? How do they affect my experience of it? How would the poem be different if they weren’t here?’Sometimes it can feel a little worrying to engage in this kind of interpretation. There often isn’t a right or a wrong answer. Try to be brave when it comes to exploring the patterns in a poem. Move from noticing the patterns to thinking about what effect they have on you. This gets easier with practice – and the best way to practise is to keep reading poetry carefully and thoughtfully, on your own and in company with others.

Read back through ‘Patagonia’:

I said perhaps Patagonia, and pictured
a peninsula, wide enough
for a couple of ladderback chairs
to wobble on at high tide. I thought
of us in breathless cold, facing
a horizon round as a coin, looped
in a cat’s cradle strung by gulls
from sea to sun. I planned to wait
till the waves had bored themselves
to sleep, till the last clinging barnacles,
growing worried in the hush, had
paddled off in tiny coracles, till
those restless birds, your actor’s hands,
had dropped slack into your lap,
until you’d turned, at last, to me.
When I spoke of Patagonia, I meant
skies all empty aching blue. I meant
years. I meant all of them with you.

View Course
Identify some of the patterns in the poem and consider the impact that they have on you as a reader. What do they do to the tone of the poem and to your feelings as you read it?Make notes in your journal and share some of your ideas, below. Don’t forget to like or reply to any comments you find interesting.
© University of Reading

Hi there! We hope you're enjoying our article: Spotting patterns
This article is part of our course: A-level Study Boost: Unseen Poetry and the Creative Process