Cohen Commission (1978, pg. 71): “the gap between what the public perceives the auditors ought to do and what the auditors can and reasonably be expected to accomplish.”

However, both Liggio (1974) and the Cohen Commission (1978) fail to consider the possibility that auditors may not perform to the level that is expected of them, even if this expectation is in fact reasonable. Porter (1993): The gap between society’s expectations of auditors and auditor’s perceived performance, it is seen to comprise ‘reasonableness’ and ‘performance’ components, the latter being subdivided into ‘deficient standards’ and ‘deficient performance’. 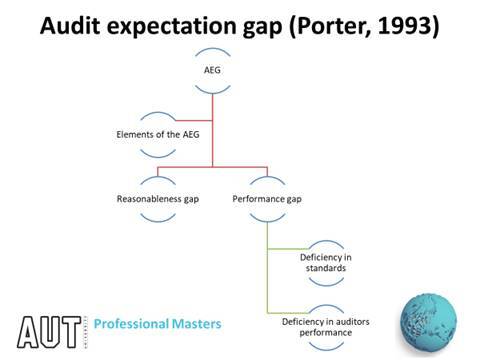 Have you experienced AEG? How do you think we can narrow this gap? 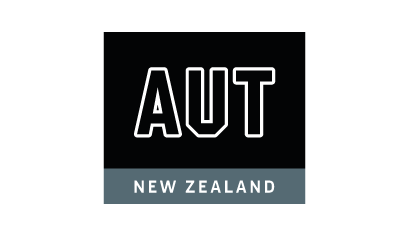