What is spatial justice? 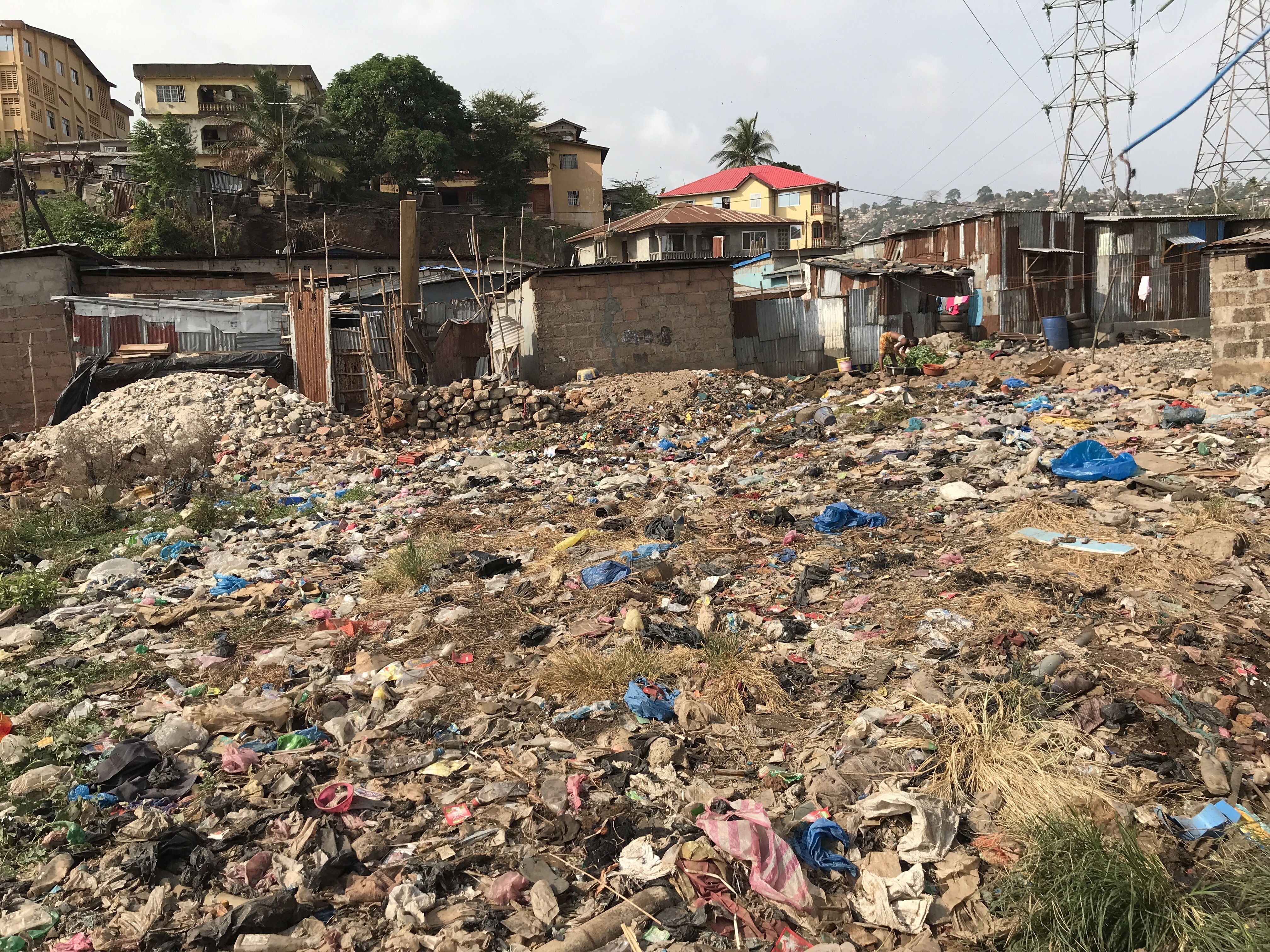 Space is not a container of human activity but an active force shaping human life. Edward Soja, an academic who has done significant work on the concept of spatial justice in cities, argues that women and men are spatial beings as well as social and temporal beings. Humans produce space. Space is socially produced and therefore can be socially changed.

For Soja, the idea of socio-spatial relations is fundamental: that is, that space shapes social relations as much as social relations shape space. When we discuss space we include all the different scales within this, from the household to the global scale. Spatial justice involves “the fair and equitable distribution in space of socially valued resources and opportunities to use them” (Soja 2009).

The space we live in can have negative as well as positive consequences on everything we do. For Soja, spatial (in)justice is both an outcome and a process that results in such outcomes. While it is easy to identify the outcomes of spatial injustice, it is more complex to understand the underpinning processes which produce spatial injustices. Nonetheless, this is a fundamental point of analysis, in order for inequities to be addressed and to work towards justice.

“Locational discrimination created through the biases imposed on certain populations because of their geographical location is fundamental in the production of spatial injustice and the creation of lasting spatial structures of privilege and advantage” (Soja 2009). For example, this might occur through the lack of provision of infrastructure such as hospitals and good schools to certain parts of the city. As discussed earlier, in many African cities, patterns of spatial injustice created during colonial time are still present.