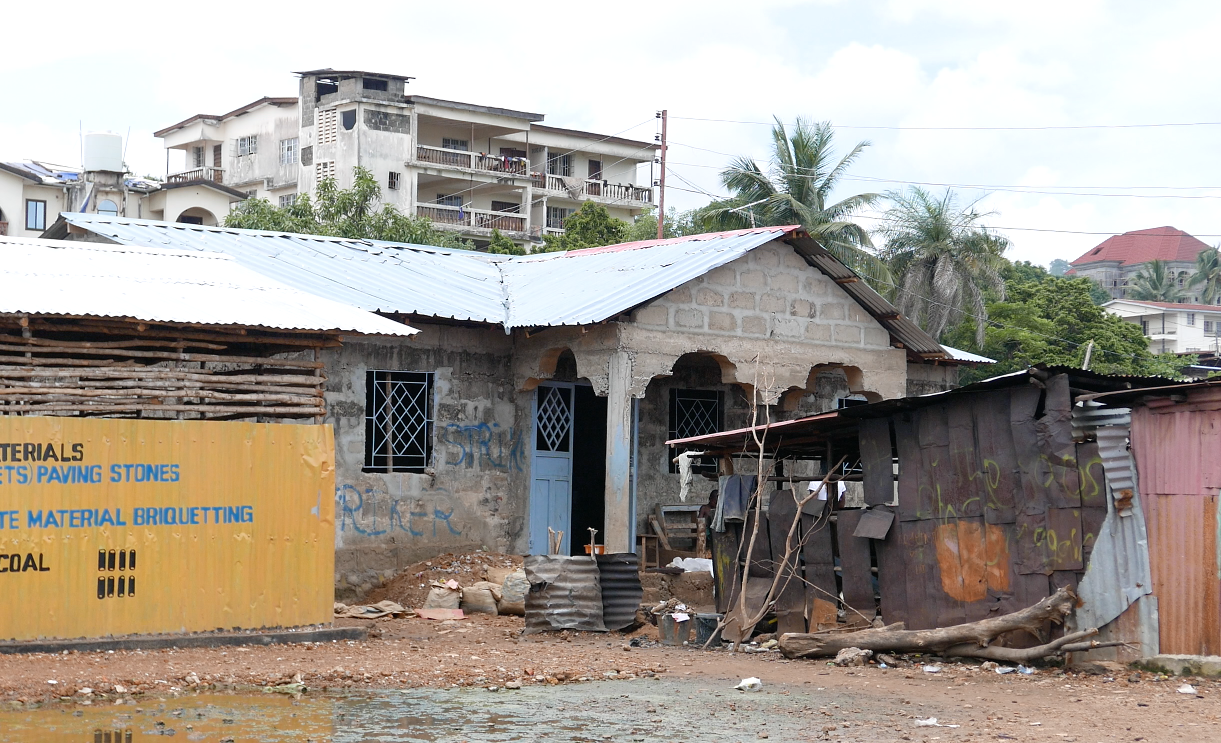 Land tenure has no single conceptual definition. However, in Sierra Leone, two main descriptions correspond to its usage. Land tenure is the relationship, whether legally or customarily defined, among people, as individuals or groups, with respect to land. Land tenure is also a set of rules used by society to regulate the behaviour of people in relation to land.

In effect, tenure rules set out the ways in which property rights are to be allocated within society. Tenure rules are critical since they define how access is decided on the rights to use, control, and transfer of land. They also define who has responsibilities in the tenure relationship, and under what conditions. Once a person is granted a right over land, that land may become their property.

In Sierra Leone, while different land tenure categories exist, three are more common. This includes private tenure, communal tenure and state tenure. Whereas private tenure is the assignment of rights to a private party, communal tenure is a ‘right of commons’, which may exist within a community with no individual member having exclusive right to independently use the holdings of the community. Finally, state tenure refers to property rights assigned to some authority in the public sector (e.g. National Stadium).

In addition to these three categories, tenure rights can further be classified as ‘formal’ or ‘informal’. Formal property rights are those that are explicitly recognised by the state and which are protected by the courts of law. This usually forms the basis of land administration in Freetown. Informal property rights, however, lack official merit and are therefore not usually recognised and protected by the state.

The most common form of tenure in Freetown is private. However, while tenure relationships are mostly enforceable in the formal courts of law, most of the tenure rules are either old-fashioned or are often poorly defined, leading to a backlog of court cases. For this reason, land tenure in much of the informal areas of the city is decided outside of formal laws, and through local customary structures. Unsurprisingly, informal areas have continually grappled with threats of eviction in Freetown.

The land market in Sierra Leone is characterised by a diversity of rights. However, most discussions of land markets in Freetown have been limited to the formal market. Focusing attention on only formal land markets fails to account not only for the chaotic expansion of the city, but also to the variety of ways poor and marginalised groups access land for housing. It additionally ignores other pressing problems such as:

According to Rakodi and Leduka (2003), informality is now the accepted norm of urban growth in many cities, with the majority of the urban poor accessing “property rights through transactions occurring outside state regulation and formal land markets”. Owing largely to the lack of tenure in most informal areas in Freetown, investments (especially upgrading) are often not pursued because residents fear losing their land and property.

A fantastic resource to understand this topic is the joint publication from UN-Habitat, Urban LandMark and Global Land Tool Network: Urban Land Markets: Economic concepts and tools for engaging in Africa.

Rakodi, C. and Leduka, C. (2003) Informal land delivery processes and access to land for the poor in six African cities: towards a conceptual framework. Working Paper 1, DFID, The University of Birmingham, Birmingham.